Man fined for killing snapping turtle with a pick axe 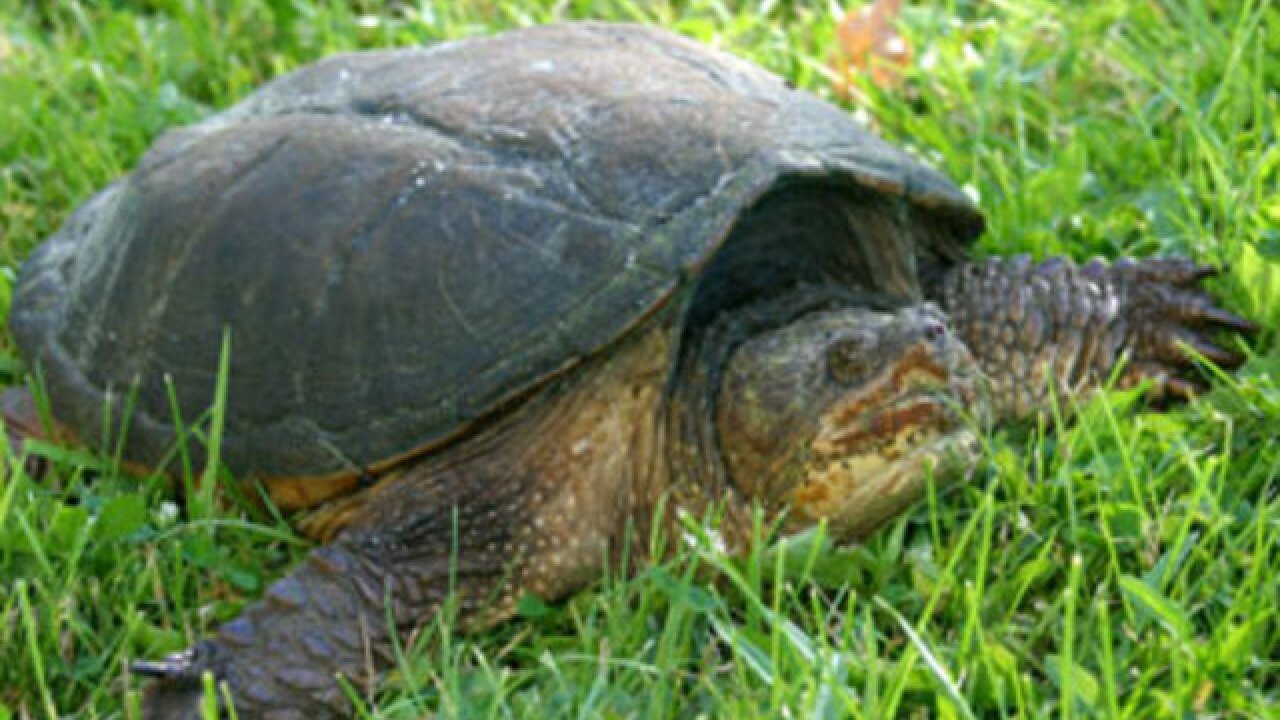 A Holland man will have to pay a fine after a snapchat video of him killing a snapping turtle with a pick axe when viral.

The man told the Environmental Conservation Officer that he killed the turtle because he was concerned about the safety of his younger sister and his dog. The suspect has a valid hunting license, and you can hunt snapping turtles in New York State as long as it is snapping turtle season and you use a legal method to kill the turtle.

It is not currently snapping turtle season and using a pick axe to strike the turtle through its shell is not a legal method of hunting the animal. Therefore, the man was issued summonses for taking small game during the closed season and taking small game by means not specified.

The man faces fines of up to $500, not including court surcharges.