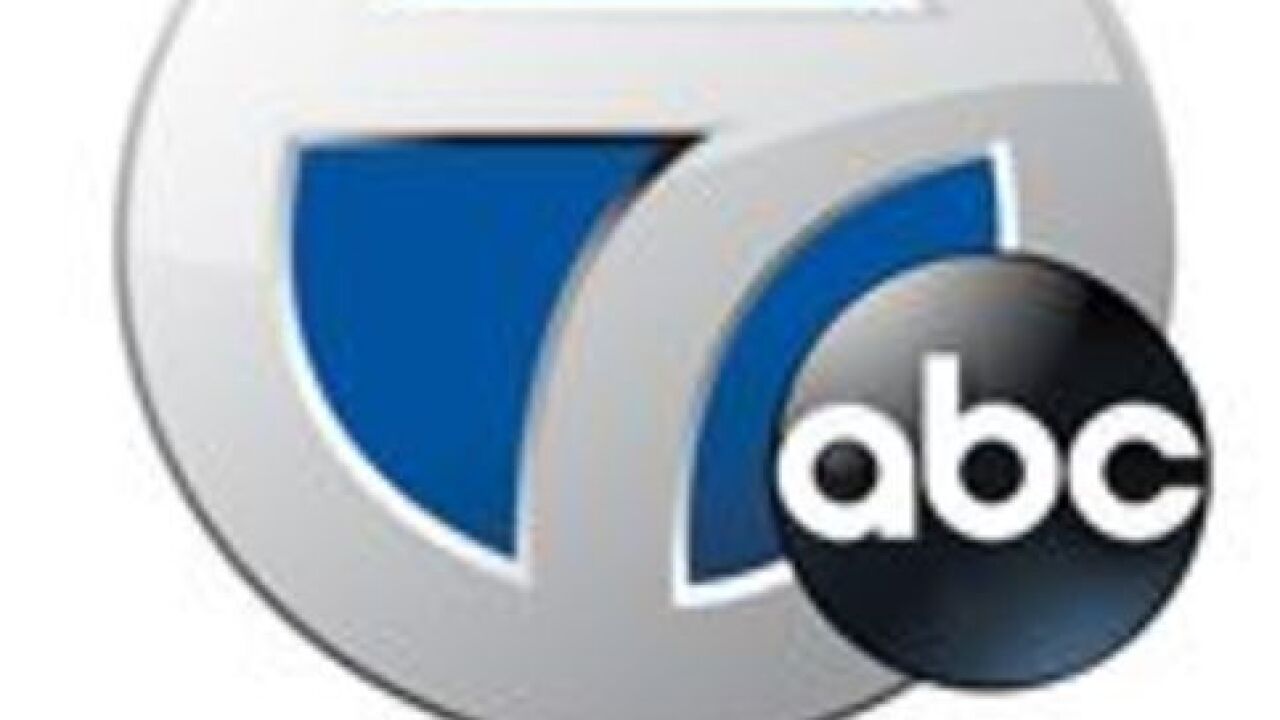 Update (7/10): The Niagara County district attorney says the man originally charged in this crime has been exonerated. We have removed his name and photo from this story.

A man is accused of trying to kidnap a six year-old girl from her home.

According to Niagara County Sheriff's Office, the girl's mother was sleeping in the living room of her home on Ward Road around 3:20 a.m. when she woke to find a man carrying her daughter down the outside steps of the home.

Deputies say the girl's mother chased the man, causing him to release the girl on the stairs and run away. The mother said she recognized the man as a neighbor.

64-year-old Larry Kelper is charged with second-degree attempted kidnapping, burglary and endangering the welfare of a child.

The child was treated at the scene for bruises and abrasions.