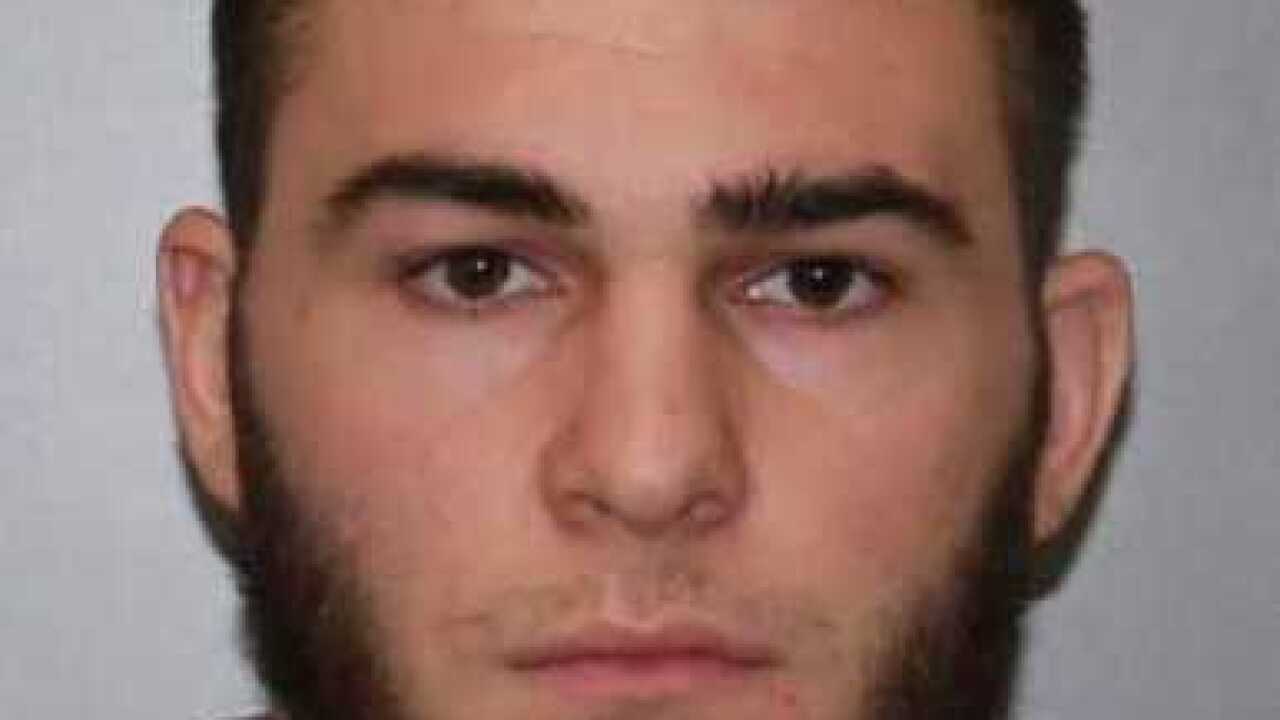 A Byron man is facing forcible touching and sexual abuse charges after police say he had multiple inappropriate interactions with teenage victims over the course of a year.
New York State Police say 18-year-old Anthony Miraglia had multiple victims in Genesee County between May 2016 and July 2017. Police say Miraglia knew his victims, and they were teenagers between the ages of 15 and 17 years old.
Miraglia was arrested and arraigned in the Town of Bergen. He's charged with Unlawful Imprisonment 2nd degree (A Misdemeanor), Forcible Touching (A Misdemeanor), Endangering the Welfare of a Child and Sexual Abuse 3rd degree (B Misdemeanor).
Police believe there could be other victims.  If you know or are a victim of Miraglia or have any information, contact the New York State Police at 585-344-6200.
Copyright 2018 Scripps Media, Inc. All rights reserved. This material may not be published, broadcast, rewritten, or redistributed.