Man charged for stealing medication from a disabled person's home 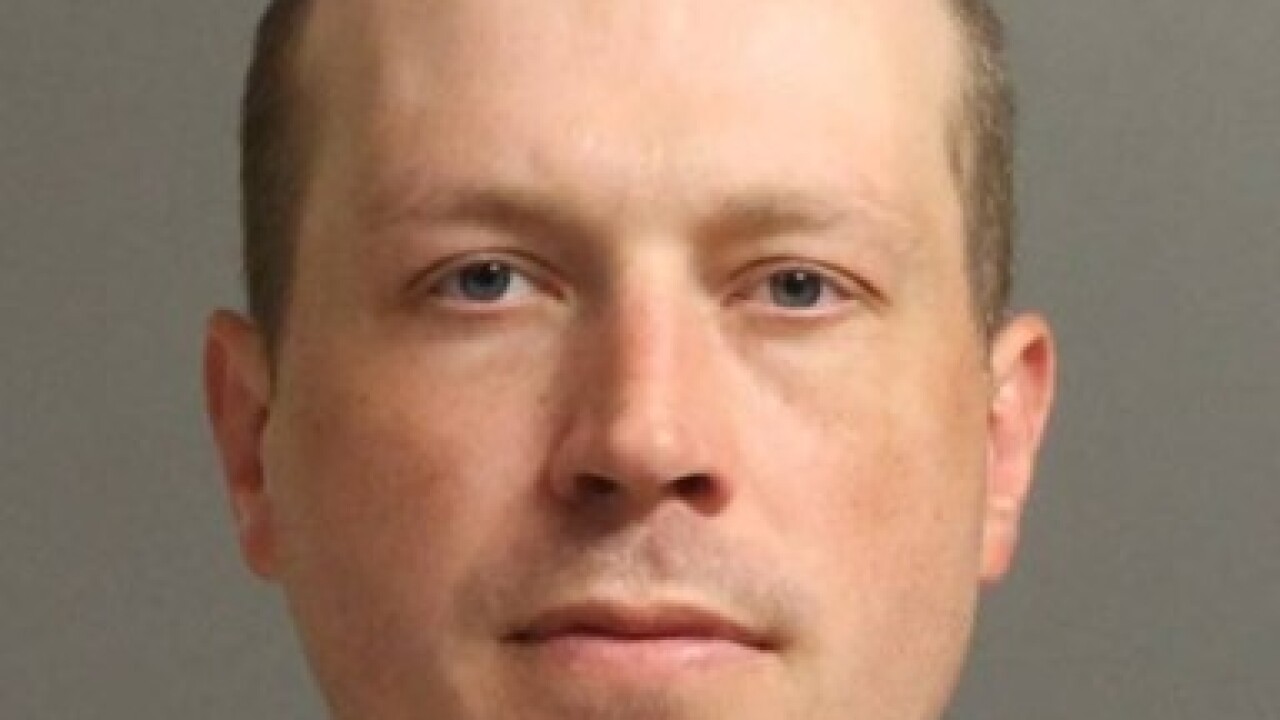 A Grand Island man is facing felony charges, accused of stealing medication from the home of a disabled person.

Deputies discovered that someone had entered the home through a rear door and had left evidence at the scene.

The Sheriff's office reports that detectives were able to use that evidence to track down Joel Morris, 33, and charged him with a felony count of endangering the welfare of a physically disabled person and misdemeanor counts of petit larceny and criminal possession of a controlled substance.

Morris was already at the Erie County Holding Center where he was already in custody on unrelated charges. Morris’ current bail is set at $1,000.00.