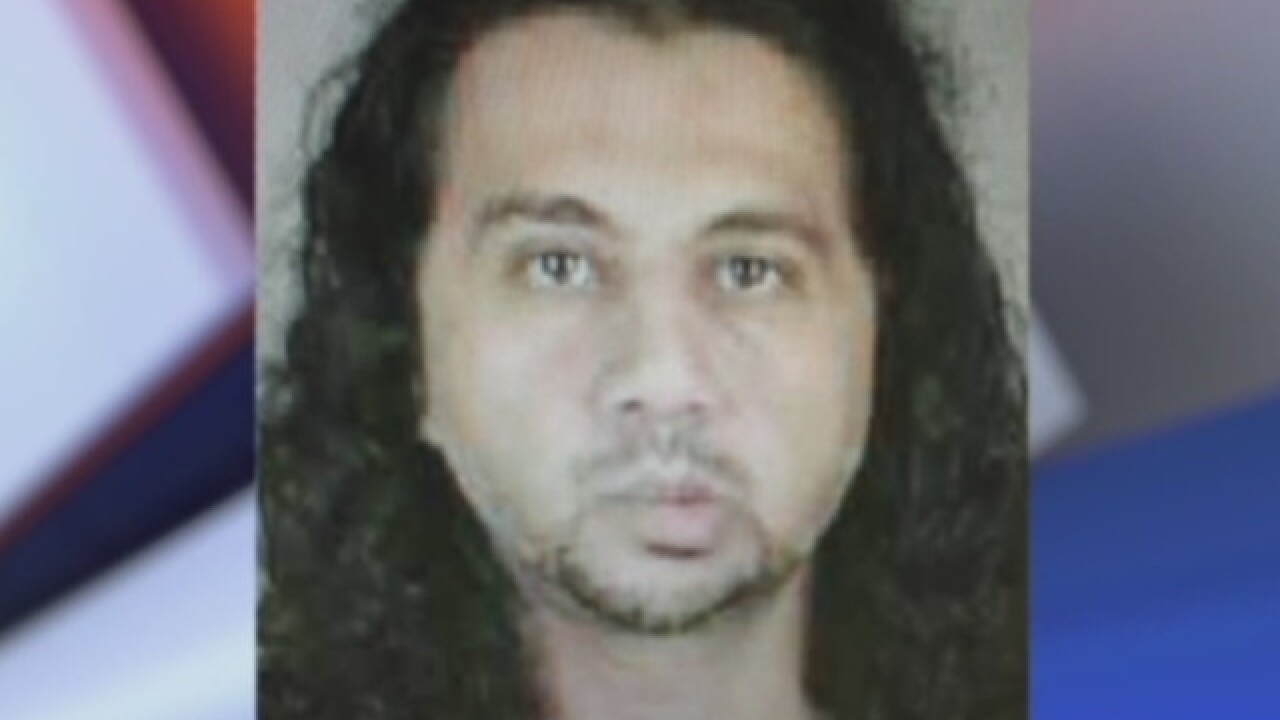 A federal court judge sentenced a Lackawanna man to 15-years behind bars for attempting to provide material support and resources to ISIS.

Arafat Nagi pled guilty in January of this year in federal court. In his plea, Nagi admitted he tried to support ISIL by personally traveling to Turkey in an effort to enter Syria and fight on behalf ISIS.

Officials handling his case stated on August 28th, 2014, a community member told the FBI that Nagi talked about violent jihad to many people in the Lackawanna community and "it was common for Nagi to get into verbal complaints over his jihadi beliefs."

The FBI raided Nagi's Lackawanna home back in 2015. The investigation into Nagi's alleged involvement with ISIL was long and methodical and lasted several months.