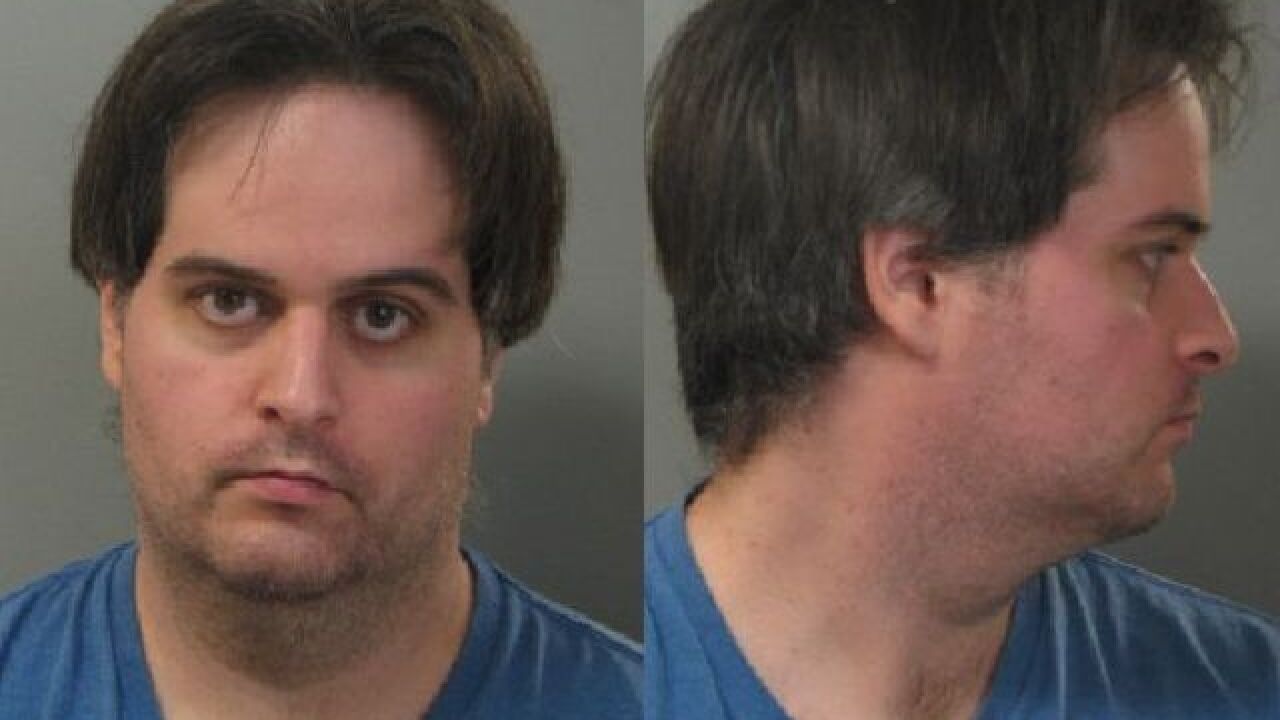 A Batavia man is accused of having oral sexual contact with a girl under the age of 11-years-old.

The Child Advocacy Center spoke to the little girl on Sunday and informed police about the alleged abuse. After an investigation, 33-year-old Kenneth Tidd II was arrested and charged with two counts each of predatory sexual assault against a child and first degree criminal sexual act, as well as second degree course of sexual conduct against a child.

Police say Tidd sexually abused the child from 2013 to today.

After being arraigned, Tidd was taken to the Genesee County Jail without bail.