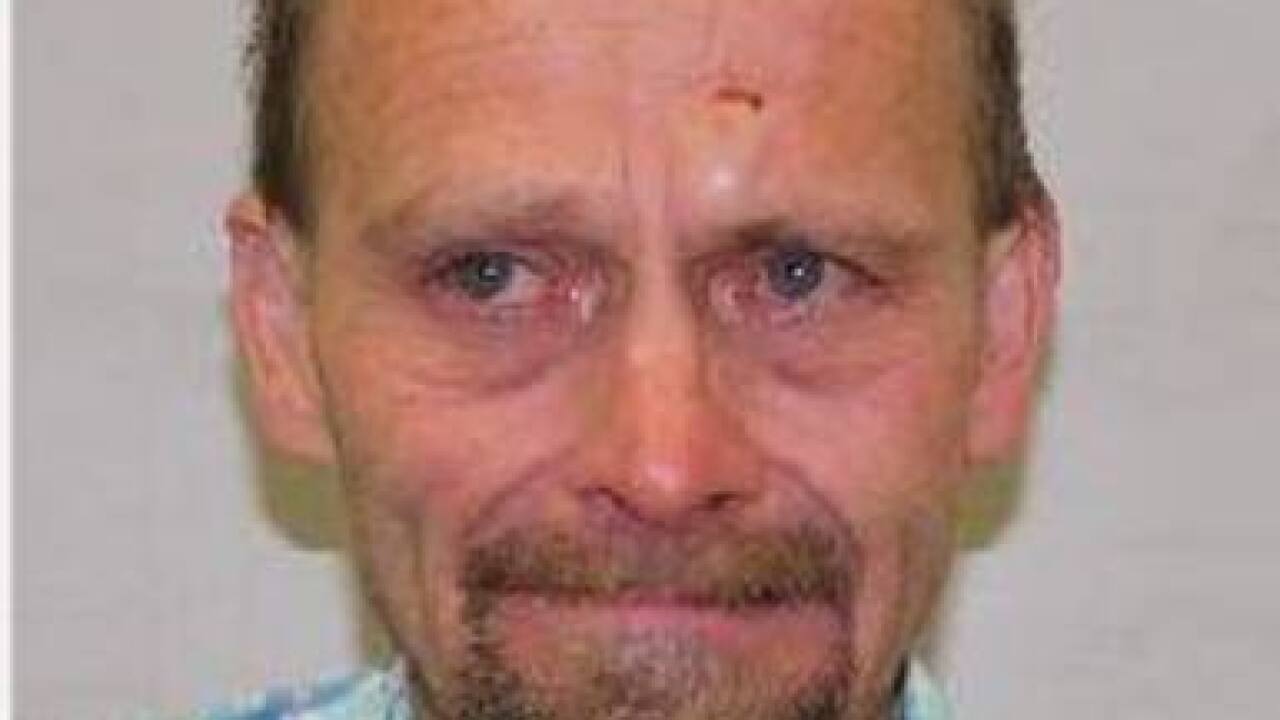 A man assaulted a security guard at Olean General Hospital and then pulled a knife on responding officers, according to Olean Police.

Authorities say 46-year-old Robert Nelson of Portville assaulted the guard overnight at Olean General and police were called. When officers got on scene, they say Nelson pulled out a knife and threatened to stab them.

He was taken to the city jail pending arraignment.