Man accused of setting his girlfriend & home on fire 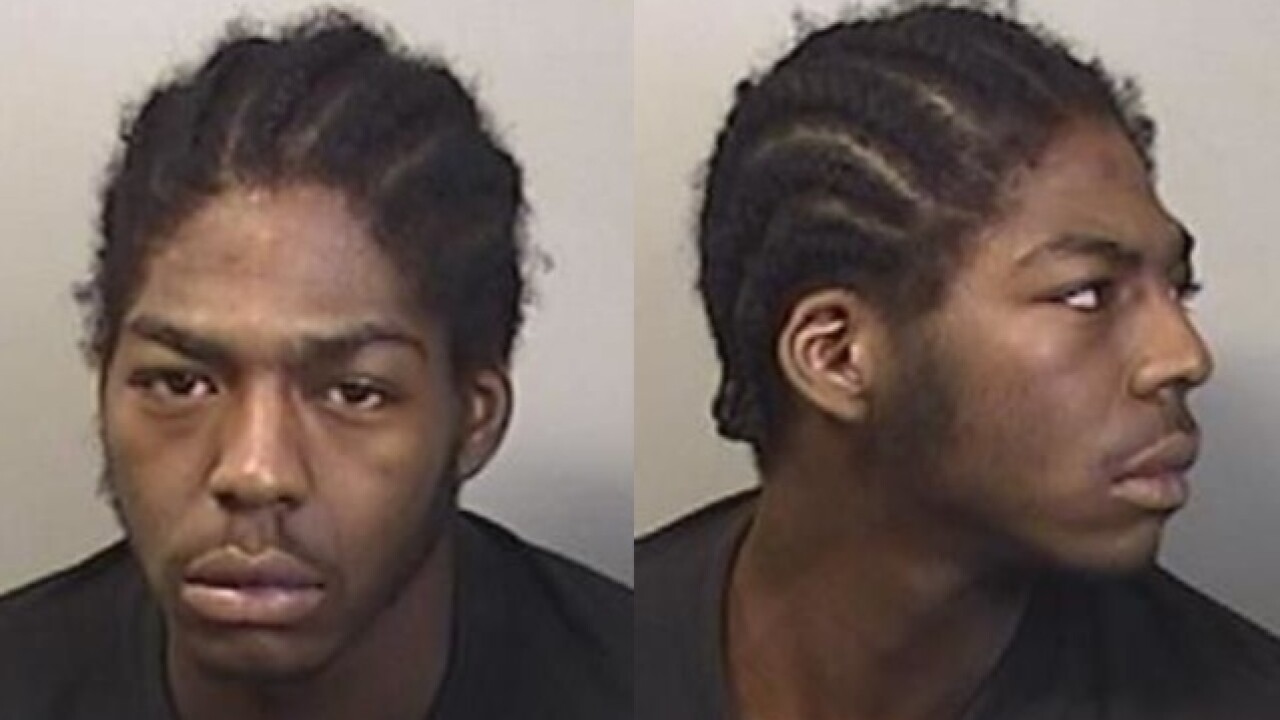 A Batavia man is locked up, accused of setting his girlfriend and her home on fire while children were in the home.

Batavia Police and Batavia Fire responded to reports of an active house fire Friday morning just before 1 a.m. on Maple Street. Batavia firefighters were able to force their way into the home and look for the children, but all of the children had already escaped the burning home and were safe at a neighbor's house.

While investigating the fire, authorities discerned that the fire stemmed from a domestic incident between the woman and her boyfriend, 22-year-old Plush Dozier. The two had an argument and police say Dozier set the woman and her home on fire.

Police say the children were able to escape from the home during the early stages of the incident.

The woman was transported to an area hospital where she is listed in stable condition. Police are not releasing her name or location to protect her and her family.

Dozier was arrested for two Class A Felonies; Arson in the First Degree and Attempted Murder in the Second Degree.

He was arraigned in Batavia City Court and remanded to the Genesee County Jail without bail.