Man accused of blowing up own home: sane or not? 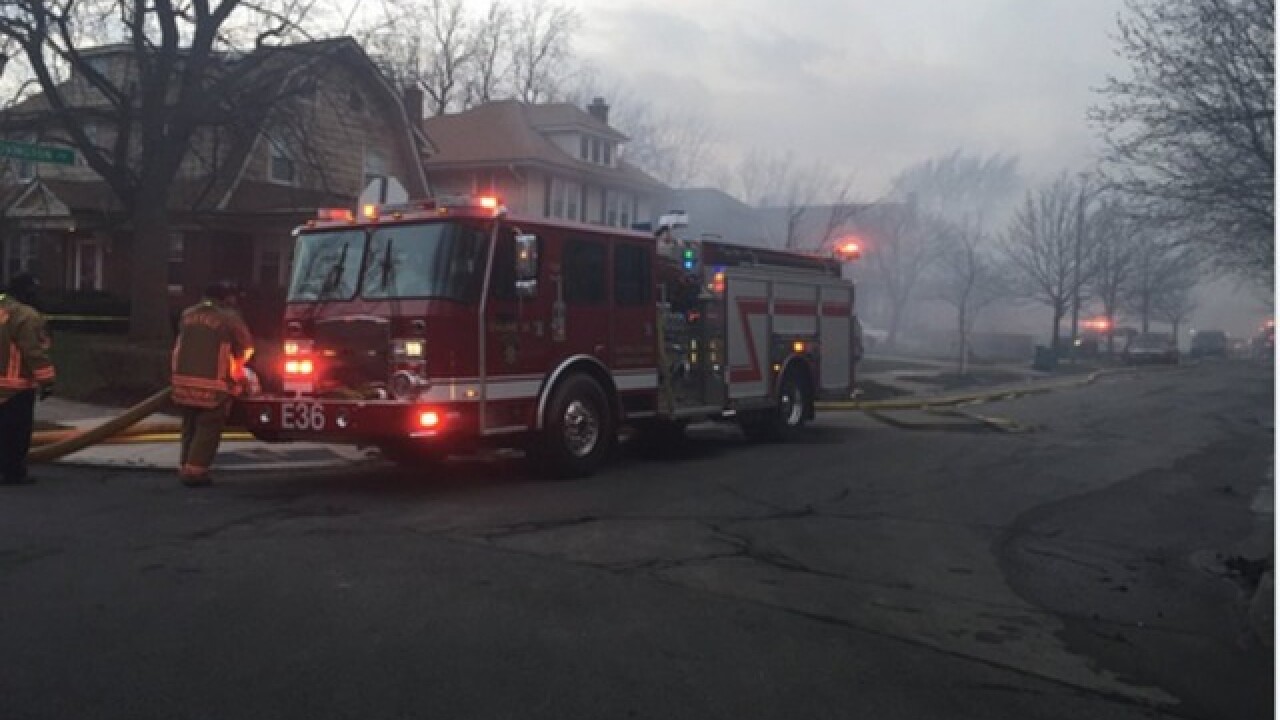 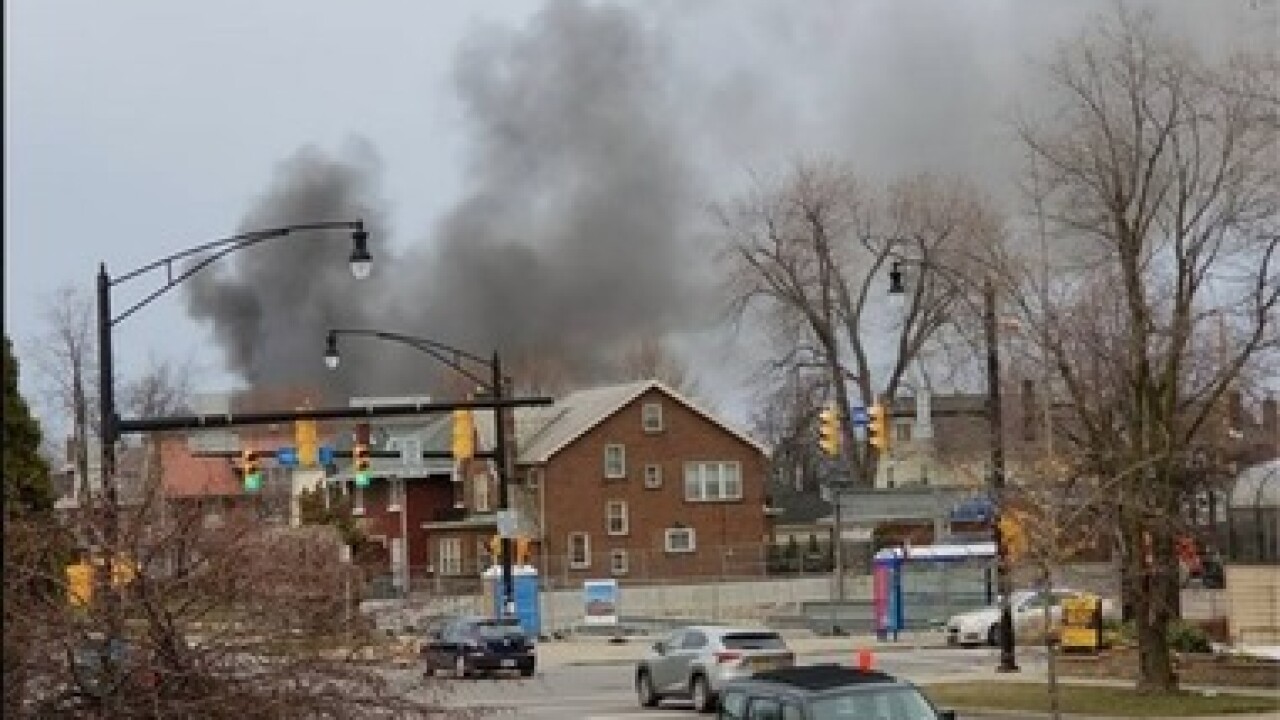 The North Buffalo man accused of blowing up his own home in a botched suicide attempt has been deemed competent to stand trial.

On Monday, 73-year-old Santo Cok waived his right to a felony hearing.

In May, a judge ordered he undergo a mental health examination before the case cold move forward.

Investigators say he disconnected a gas line and lit and candle to try and commit suicide.

The explosion destroyed Cok's home and seriously damaged two neighboring houses. No one was hurt.