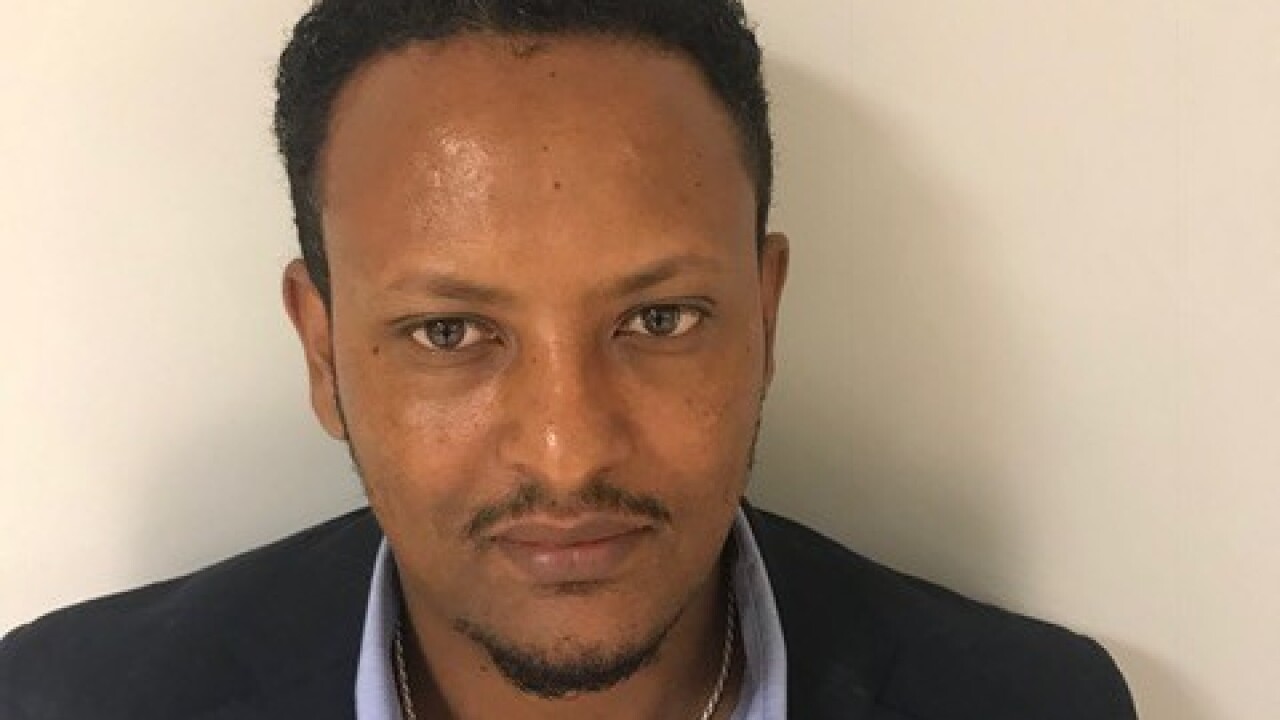 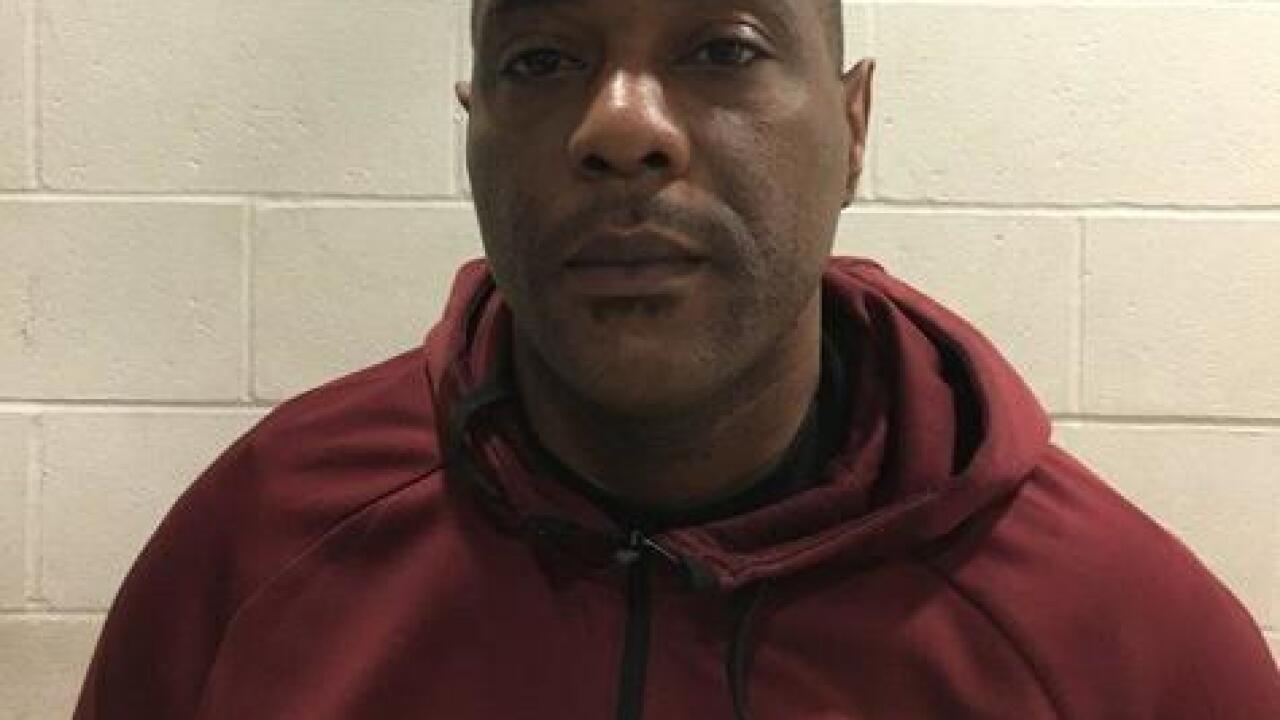 The president and driver of a local transportation company are on the hook for more than $900,000 and could even head to jail.

“False reporting of medical transport costs New York taxpayers millions every year,” said Attorney General Underwood. “My office will continue to prosecute those who try to scam the system — critical to preserving Medicaid resources for the vulnerable New Yorkers who rely on them.”

In court, 716 Transportation Inc. admitted to obtaining over $1.2 million in Medicaid payments by falsely representing that transportation services had been provided in accordance with Medicaid rules and regulations. The services billed were never provided or were provided in direct violation of the rules and regulations. Company President Wossen Ambaye admitted to billing for services that did not, in fact, take place.

716 Transportation will be subject to a fine of $10,000 or double the amount gained by its commission of the crime when sentenced on October 16, 2018.

In pleading guilty, Thompson admitted that in February 2017, he paid an individual who was working with investigators – identified in court documents as Medicaid Recipient A – $100 for signing up to receive services from 716 Transportation and $300 for each week that they remained with the company.

Thompson further acknowledged that over a three-week period from February to March 2017, he submitted Daily Driver’s Logs to 716 to indicate that Medicaid Recipient A received daily round trip transports between Jamestown and Buffalo that, in fact, did not occur. Thompson also admitted that 716 then submitted claims to Medicaid and received over $7,500 of payment based upon his false Daily Driver’s Logs.

As a condition of his plea, Thompson is required to pay $23,598 in restitution to the state by August 1, 2018. As a prior felon, he faces a mandatory jail sentence of up to two to four years in state prison upon sentencing on September 24, 2018.