Local couple charged in death of 4-yr-old in WVa 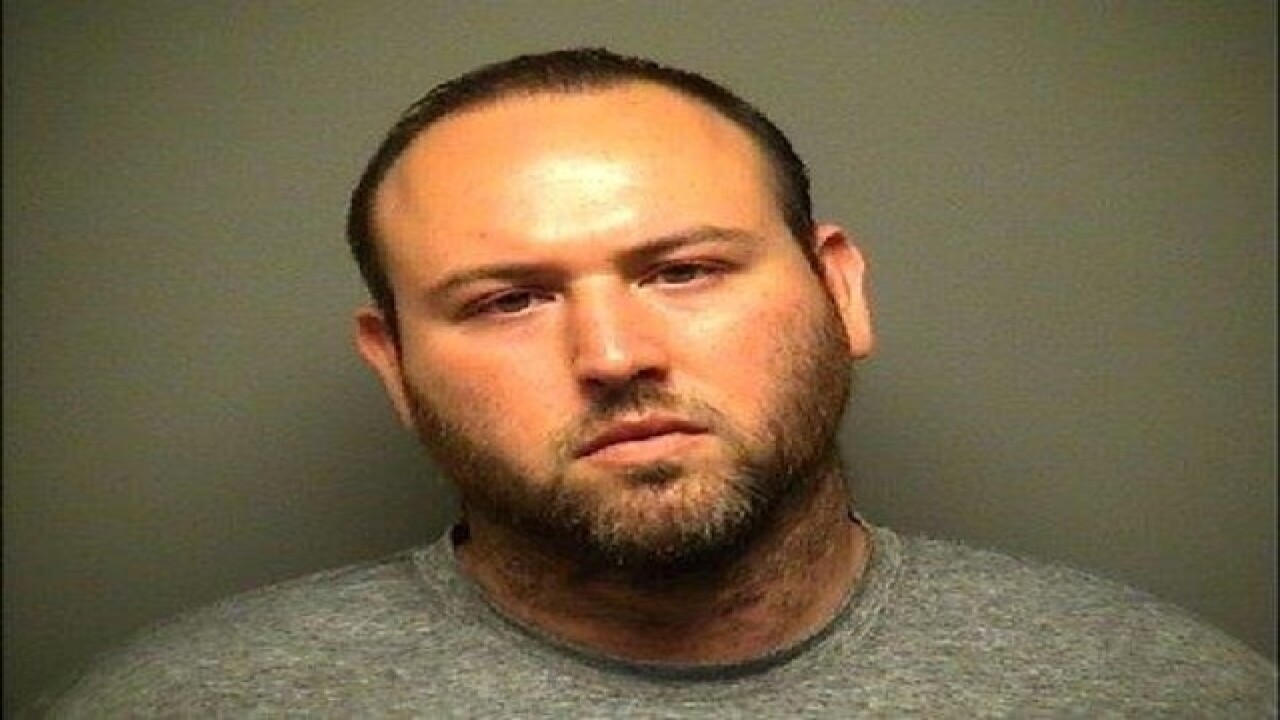 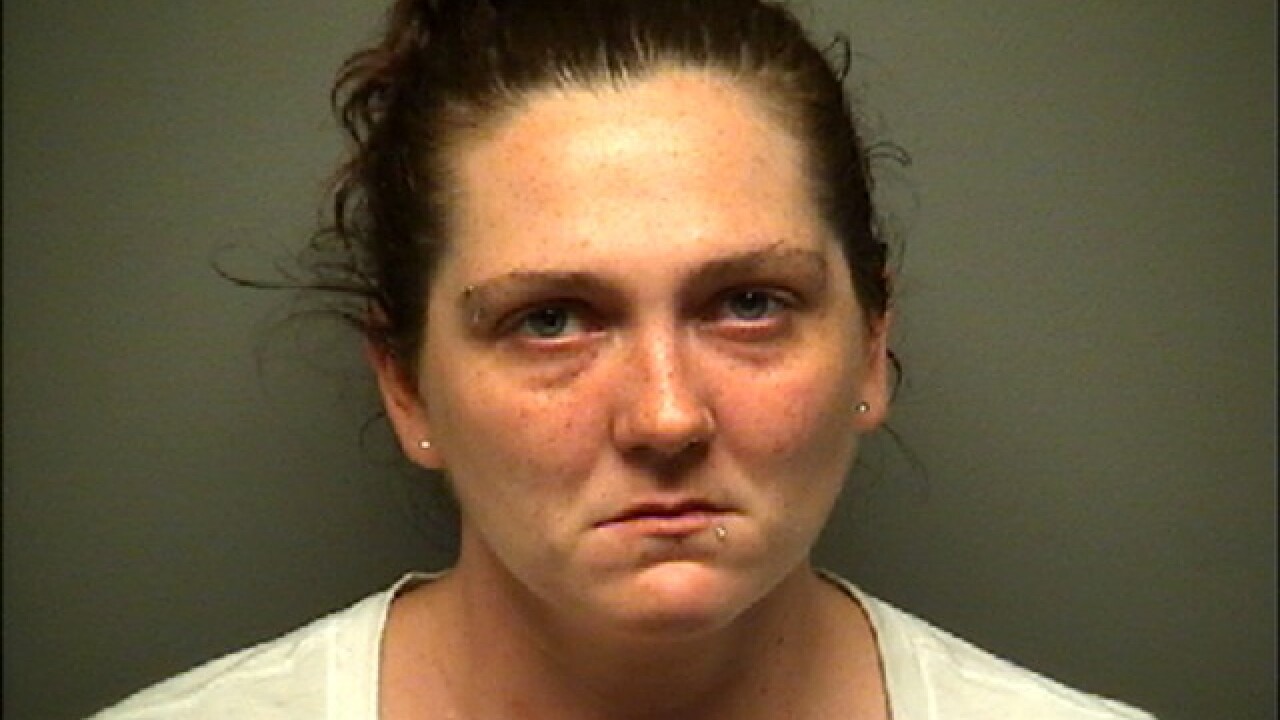 A Buffalo couple, who recently moved to Salem, West Virginia, has been charged in connection to the death of a 4-year-old boy.

On September 24th, police and EMS workers were called to the couple's home. Initially, they were told that the child had fallen down a flight of stairs and was unresponsive.

First responders found the young boy unconscious but still breathing. He was taken to the Carilion Roanoke Memorial Hospital with serious injuries and he died three days later.

WSET, the ABC affiliate in Salem, reports that investigators have executed search warrants at the home, looking for specific items that may have caused some of the injuries that lead to the boy's death including objects that could have left ligature or strangulation marks on the child's body.

Burnett has been released on a bond however Lebron is being held without bail at the Roanoke County-Salem Jail.

The incident is still under investigation and additional charges are pending.