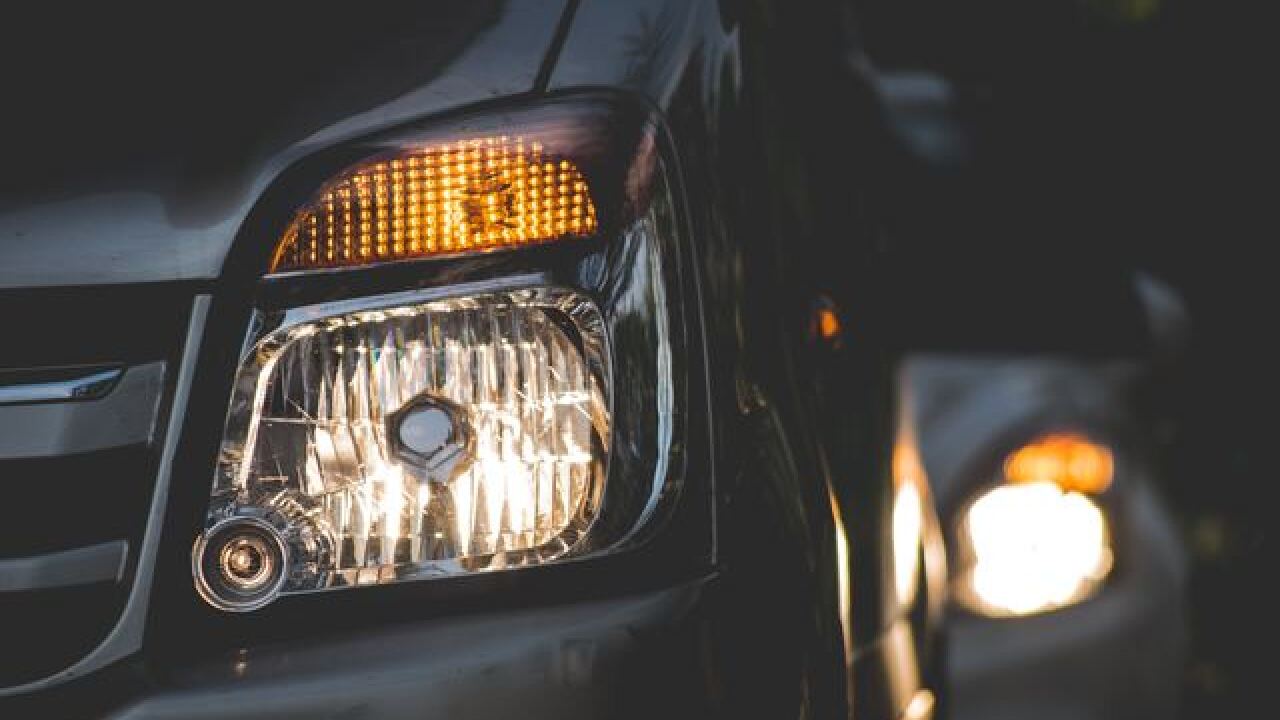 Niagara Falls Police are launching a new initiative to make sure people are not leaving their cars running unattended.

Police officers will actively look for vehicles that are unattended and then ticket the owners because leaving your vehicle unattended is a violation under the Vehicle and Traffic Laws of New York State.

"To steal a car nowadays you're not going to jump in and hot-wire it, you're going to need the keys," Conti says. "You wouldn't go in the house and leave your key in the door, you'd be shocked and it's exactly the same thing."

The new initiative comes after the department noticed an uptick in people stealing vehicles that have been left running and unattended. Police say the people who steal the vehicles are often unlicensed and inexperienced. Police say they've even had a suspect as young as 14 years old! Police say this presents a clear danger to other drivers and pedestrians, and a potentially grave risk to the general public.

"Thieves tell us all the time by way of their statements, the they go up and down the street and the person who gets their car stolen or broken into is the person who left their door open or left their keys in the car,”  said Niagara County District Attorney, Caroline Wojtaszek.

The initiative also follows the department's efforts to partner with media outlets to educate the public about the problem.

In September, 7 Eyewitness News reported that more than half of the 134 vehicle thefts in to date in Niagara Falls happened when the vehicle was left running and unattended.