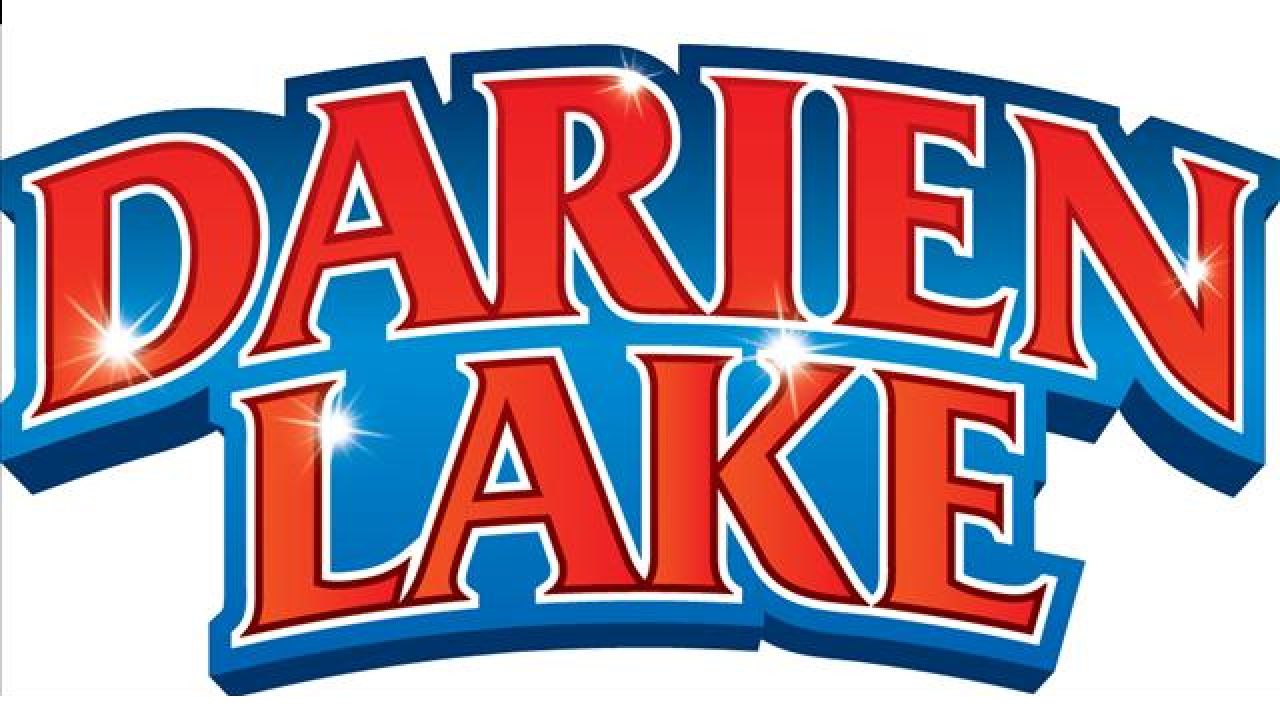 Several people were arrested during and after Monday's Dead and Company concert at Darien Lake Performing Arts Center, and deputies say two of them were trying to sell balloons filled with laughing gas!

The Genesee County Sheriff's Office says 48-year-old Mark Olsen from San Diego, California, and 23-year-old Joshua Thompson from Woodbury, New Jersey were selling the Nitrous Oxide-laden balloons at the show. The two were arrested and charged with Sale of Hazardous Inhalants and remanded to the Genesee County Jail in lieu of $250 bail each.

A man from the Bronx was arrested for allegedly possessing heroin and remanded to the jail as well.

There were also three trespassing arrests after patrons tried to reenter the concert after being told to leave, and one man was arrested for disorderly conduct after allegedly getting into a fight in the parking lot.