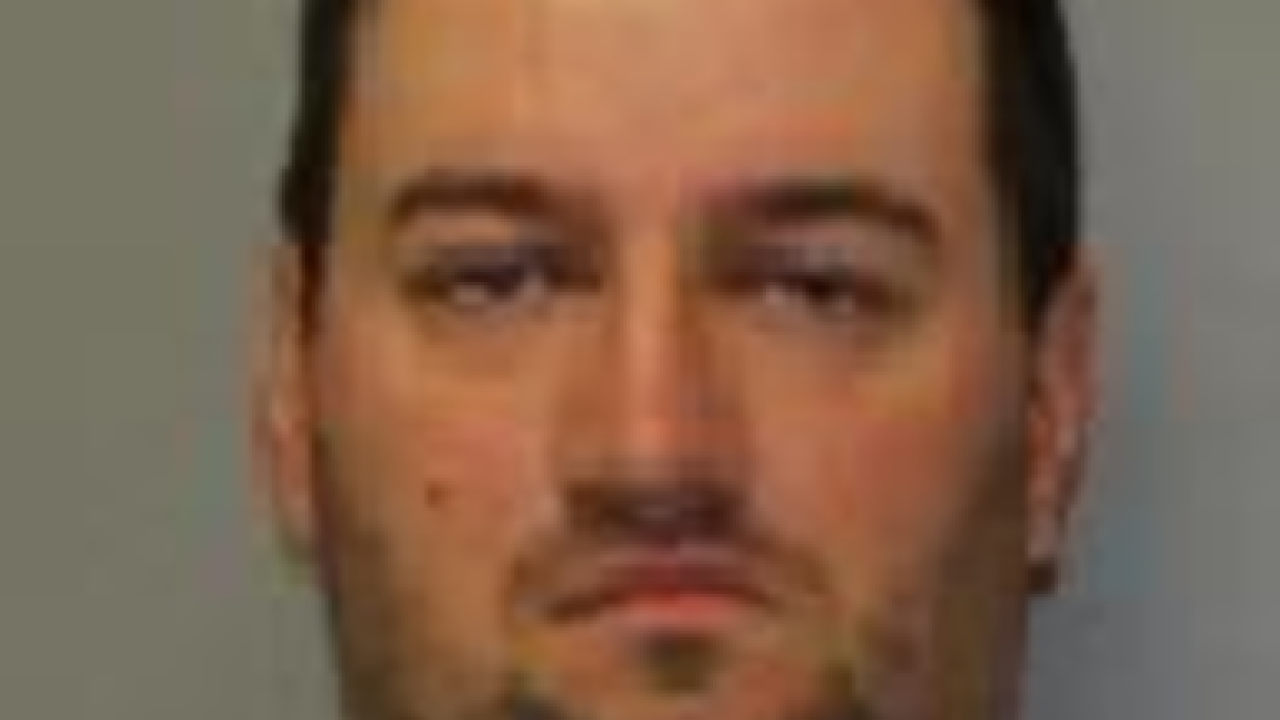 A judge in Wyoming County has denied a Dansville man's attempt to withdrawal his guilty plea stemming from sex charges against a 15-year-old girl.

38-year-old Lance Riley says prosecutors coerced him into pleading guilty to first degree rape. Prosecutors say Riley's affidavit made it clear that he entered in a plea deal using his own free will and that he provided no evidence that he lied in court.

Riley was sentenced to ten year's behind bars.