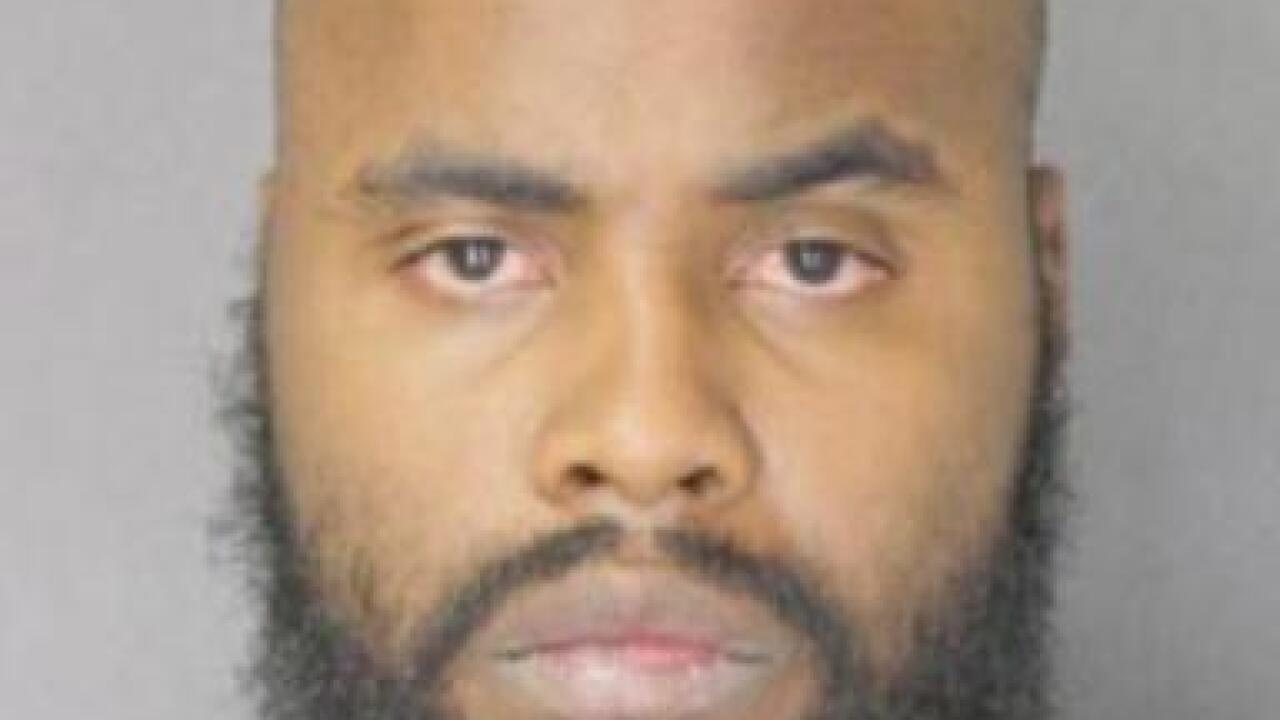 An inmate at the Erie County Holding Center is again facing charges for his actions, this time involving a jail guard.

Deputies say on Monday, 21-year-old Seymour Atkinson attacked a jail guard while being returned from a court appearance. Authorities say as the deputy removed Atkinson’s handcuffs, he turned and punched the deputy in the face.

Other deputies came to his aid and restrained Atkinson.

Atkinson is accused of also attacking a guard last week by spitting on a deputy making his rounds.

Before that, he was twice charged with assault while housed at the holding center, including in an attack last September that left another inmate injured.