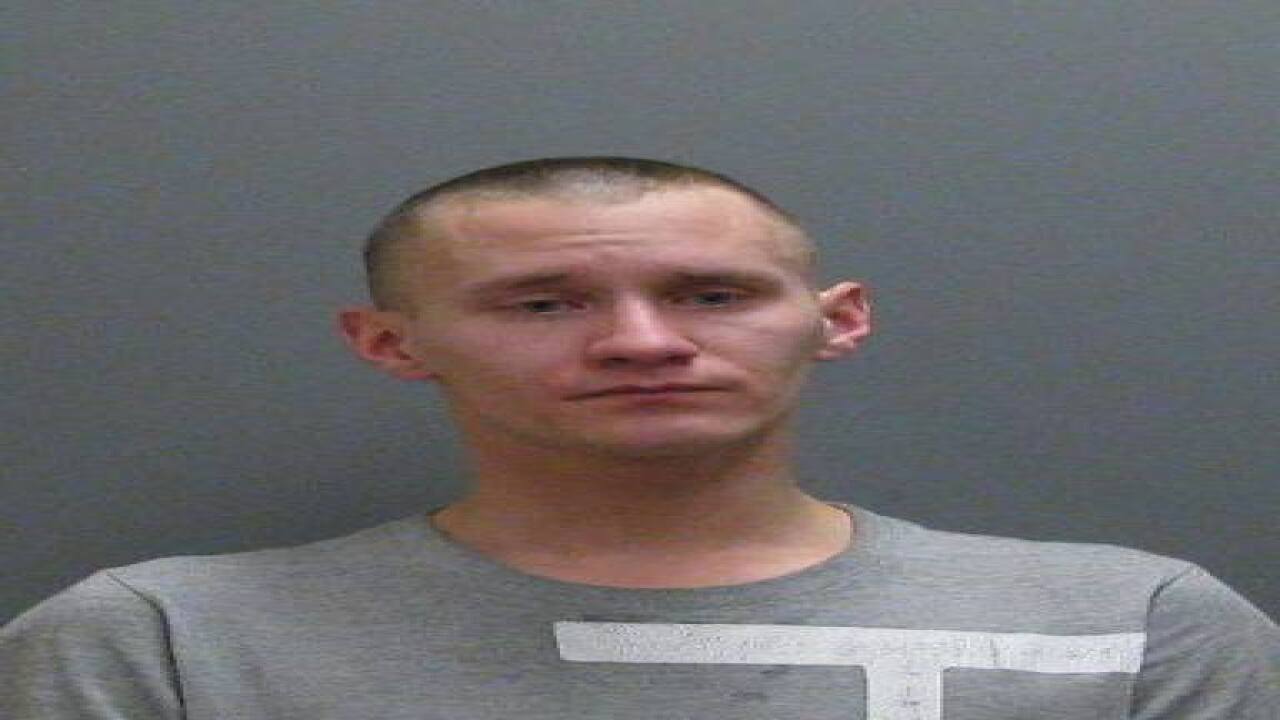 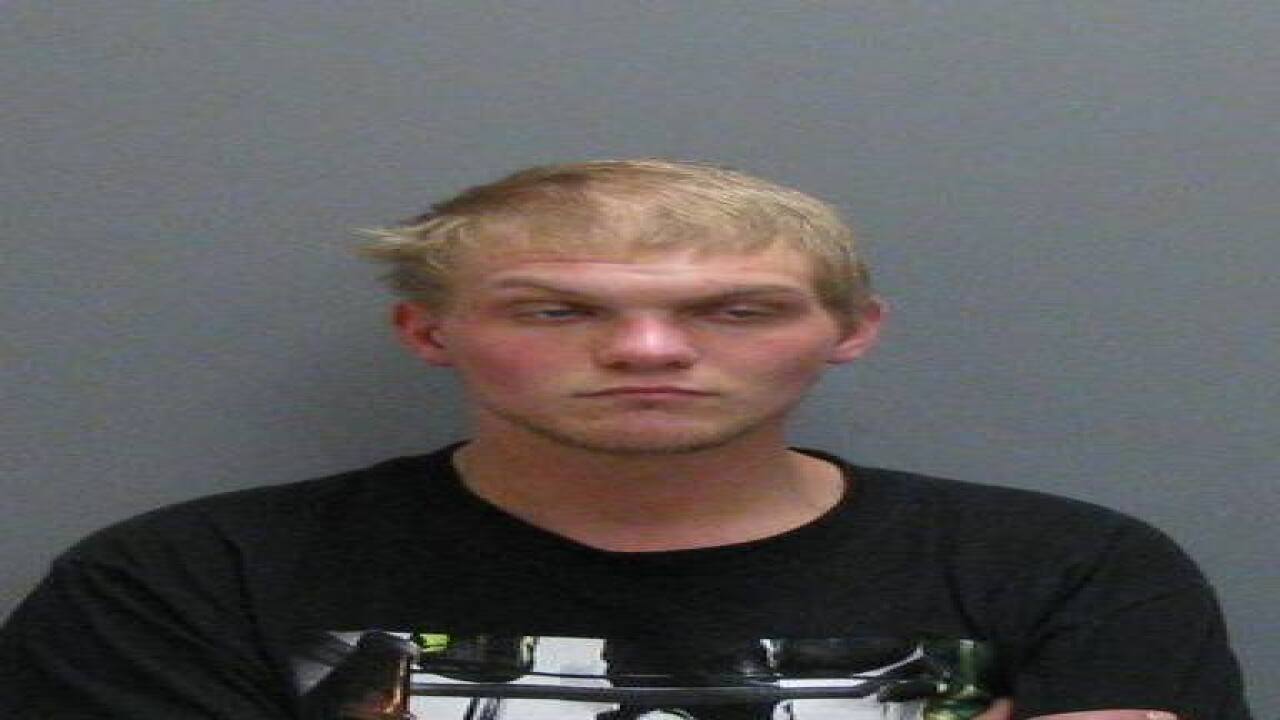 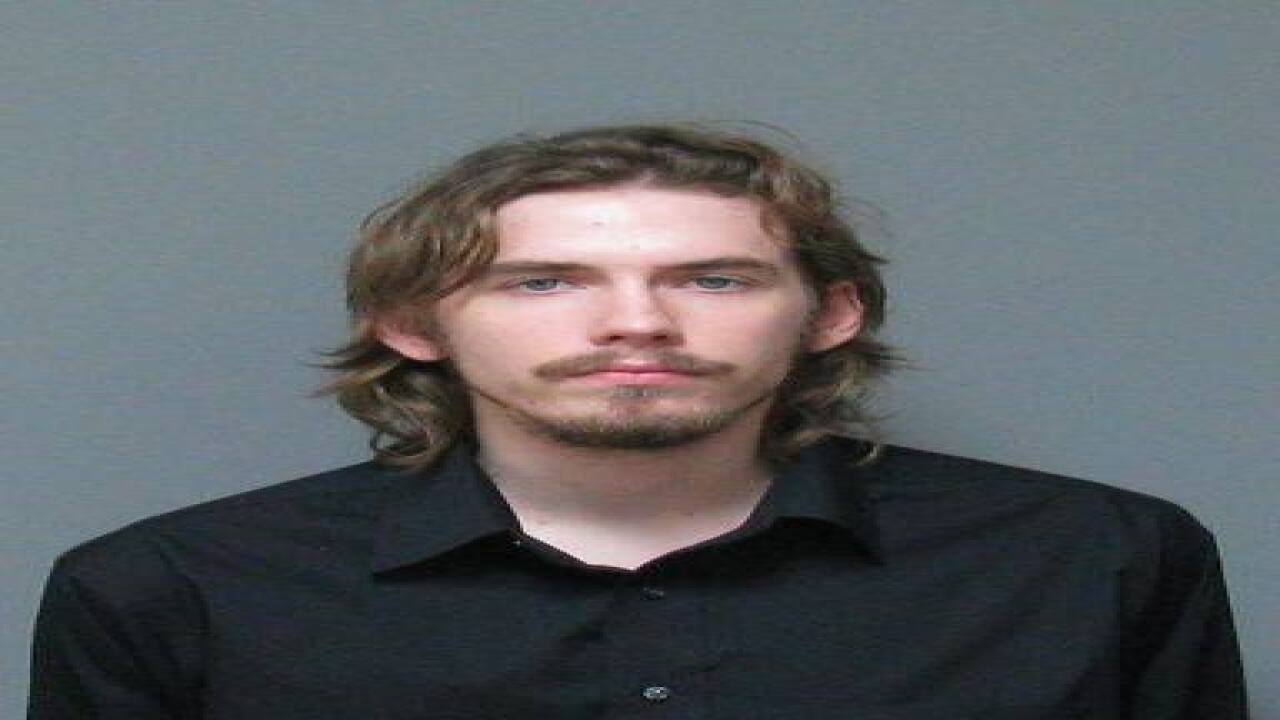 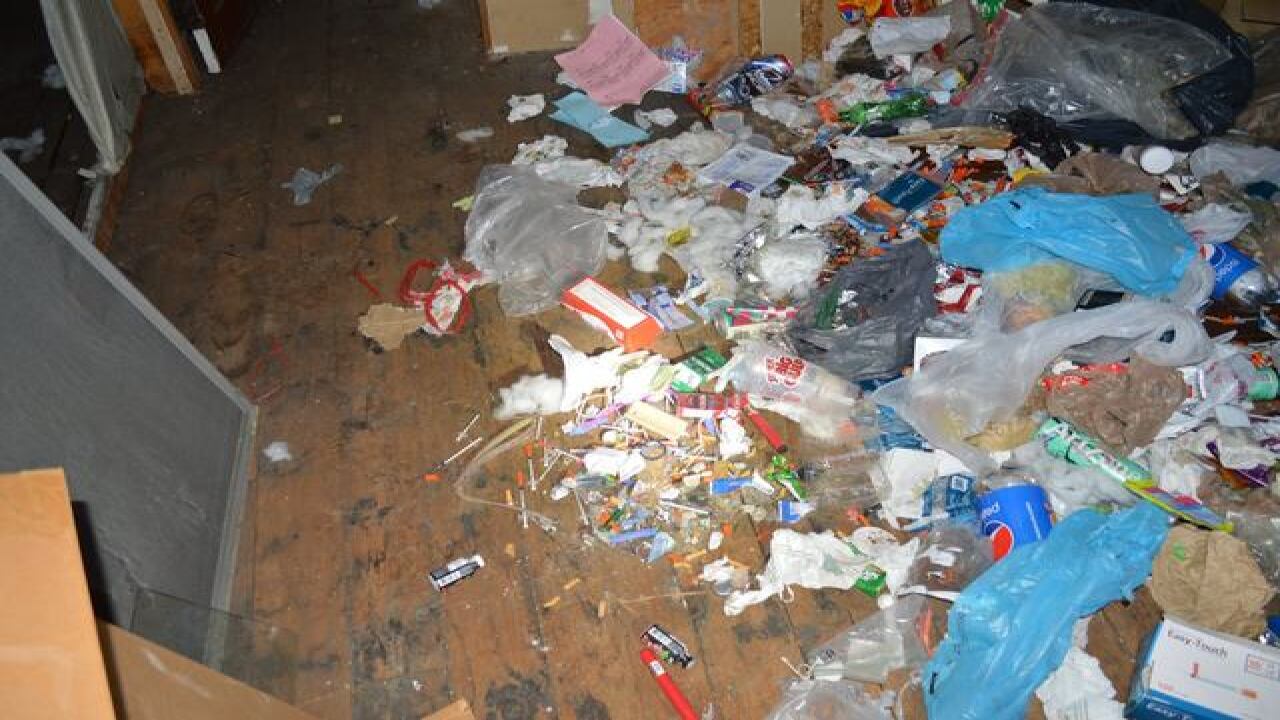 A house in Jamestown has been condemned after police discovered a meth lab filled with hazardous waste and used needles.

Thursday, Jamestown Police and Fire Departments were called to 212 W. 6th St. on a report of a possible meth lab in operation. Firefighters determined that the upper apartment of the house was being used as an active meth lab.

Police say the entire house had to be condemned due to multiple housing violations and extreme health risk as the apartment also contains hundreds of discarded needles strewn all over the apartment and attic.

Jacob H. Tunison (Currently on Probation), 27, Cody E. Reichenbach, 23, and David S. Soderberg, 28, have been charged with unlawful manufacture of methamphetamine and other charges.

Investigators believe the trio were using the attic of the home to dump used needles and other trash used for the use of and manufacture of methamphetamine.