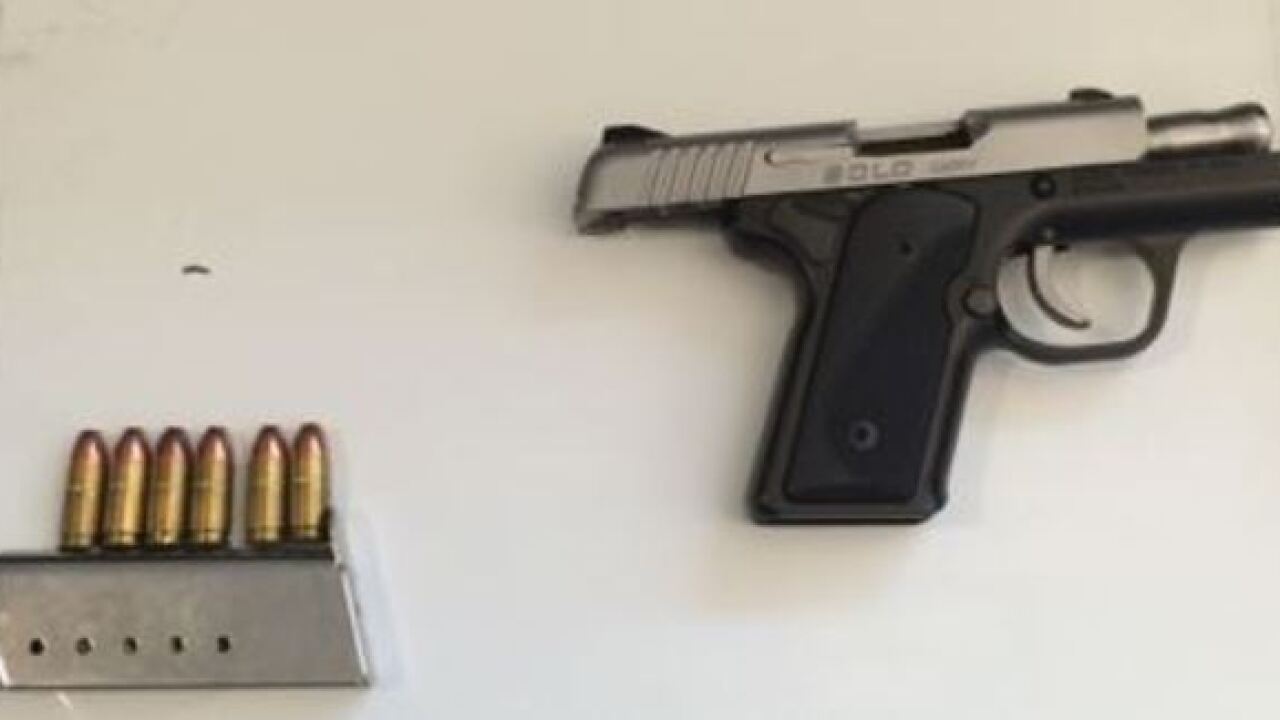 An East Aurora man is facing charges after a handgun was found in his laptop case the Buffalo Niagara International Airport.

The NFTA Police says it happened Monday morning. A loaded 9mm handgun was spotted as the man’s laptop case went through an X-ray machine.

The man was cited on weapons charges. His name was not released.

TSA officials say this is the third gun their officers have intercepted so far this year.

For information on how to properly travel with a firearm, click here.