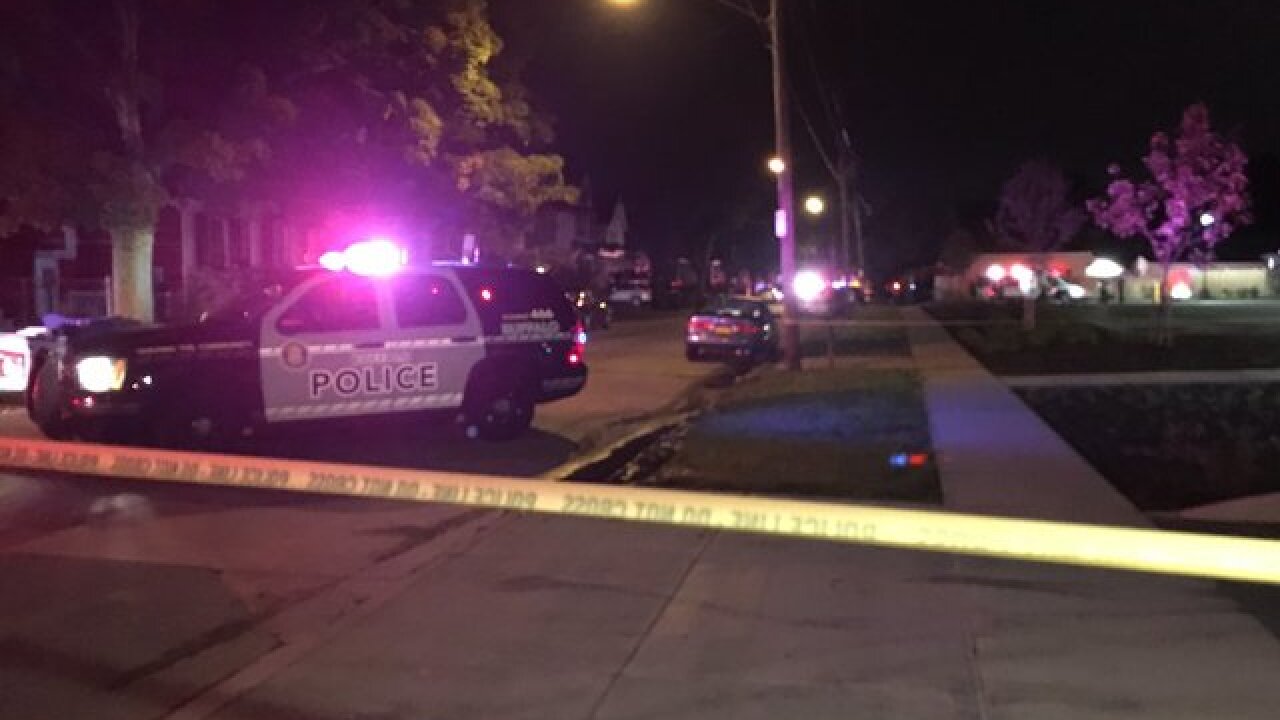 Nearly a week after a deadly Buffalo police officer involved shooting  on Buffalo's west side, 7 Eyewitness News has learned a Grand Jury has issued a subpoena for surveillance video of the shooting.

The subpoena was issued to PUSH Buffalo, which financed renovations to the old School 77, which was part of the crime scene.

Rahwa Ghirmatzion, the Executive Director, told 7 Eyewitness News, PUSH Buffalo has issued a copy of the video to the victim's family.  They refused to release the video to the media, citing a family request.

According to a family attorney, the whole video runs about thirty minutes. The part of the chase -- and the shooting -- lasts around ten seconds.

At 3:14:11 a.m. Pito comes into view from the right hand side wearing a red shirt, dark pants and white shoes. Two officers are in pursuit.
At 3:14:12, Pito seemingly trips on a curb and falls down.  He then proceeds to crawl on the ground near a sewer grate.Pito appears to be trying to put something in his hand down the grate.
By 3:14:19 Pito gets up and a second later, one of the two officers, who's now flanked to Pito's right side, is seen shooting the suspect. Two flashes appear. Pito drops to the ground and a shiny object is seen thrown across the parking lot out of Pito's hands.
Officers say they recovered a weapon at the scene.

Ghirmatzion said they are in the process of establishing a GoFundMe account for the victim's family.  The money will be used, she said, to cover funeral expenses.