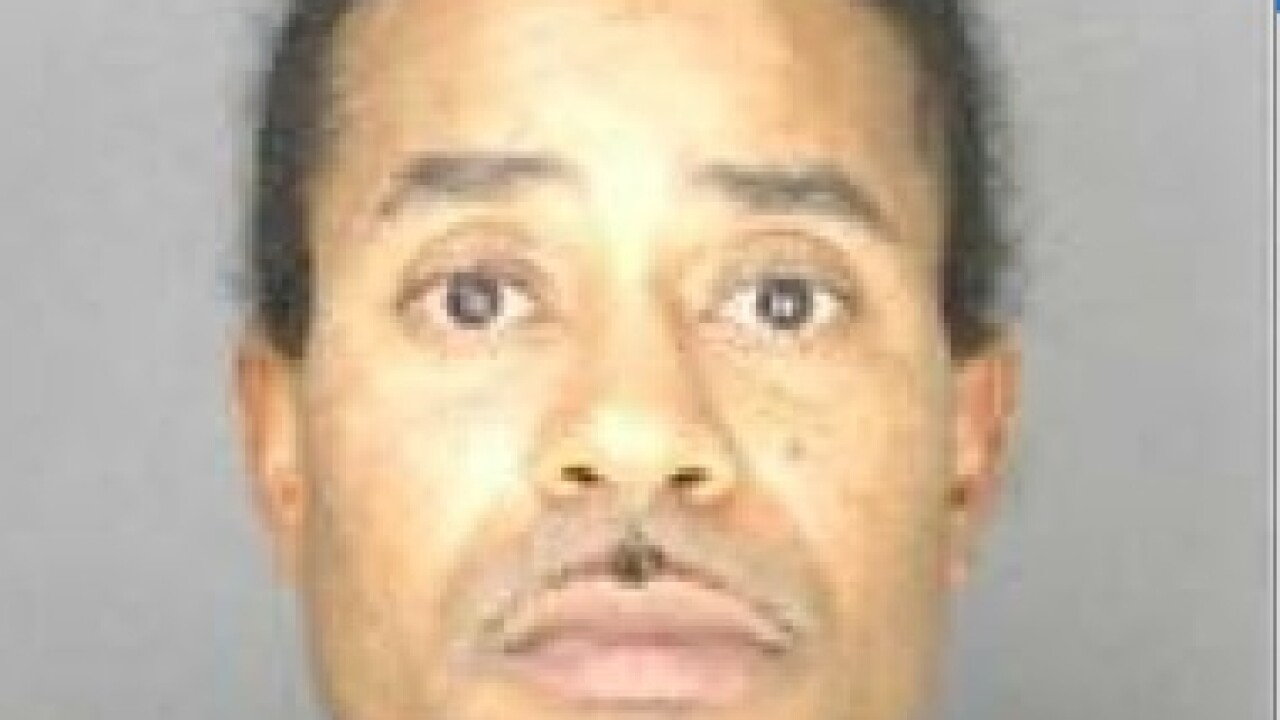 A former City of Buffalo employee has pleaded guilty to stabbing a dog.

On Monday, 47-year-old James Craddock pleaded guilty to one count of Aggravated Cruelty to Animals, a felony.

Craddock was working as a seasonal employee for the City of Buffalo Parks Department in September when he got into a confrontation with a woman and her dog on Mineral Springs Road and Frank Avenue in Buffalo. Craddock pulled out a large knife and stabbed the dog before taking off in a City of Buffalo truck.

Police arrested Craddock, and he was immediately fired from his position with the city.

The dog, a 9-year-old Pit Bull mix named Audi, was taken to South Town Animal Hospital where she was treated for a deep stab wound and blood loss.

Craddock faces a maximum of 2 years in jail when he is sentenced in April. He's currently locked up on $7,500 bail.