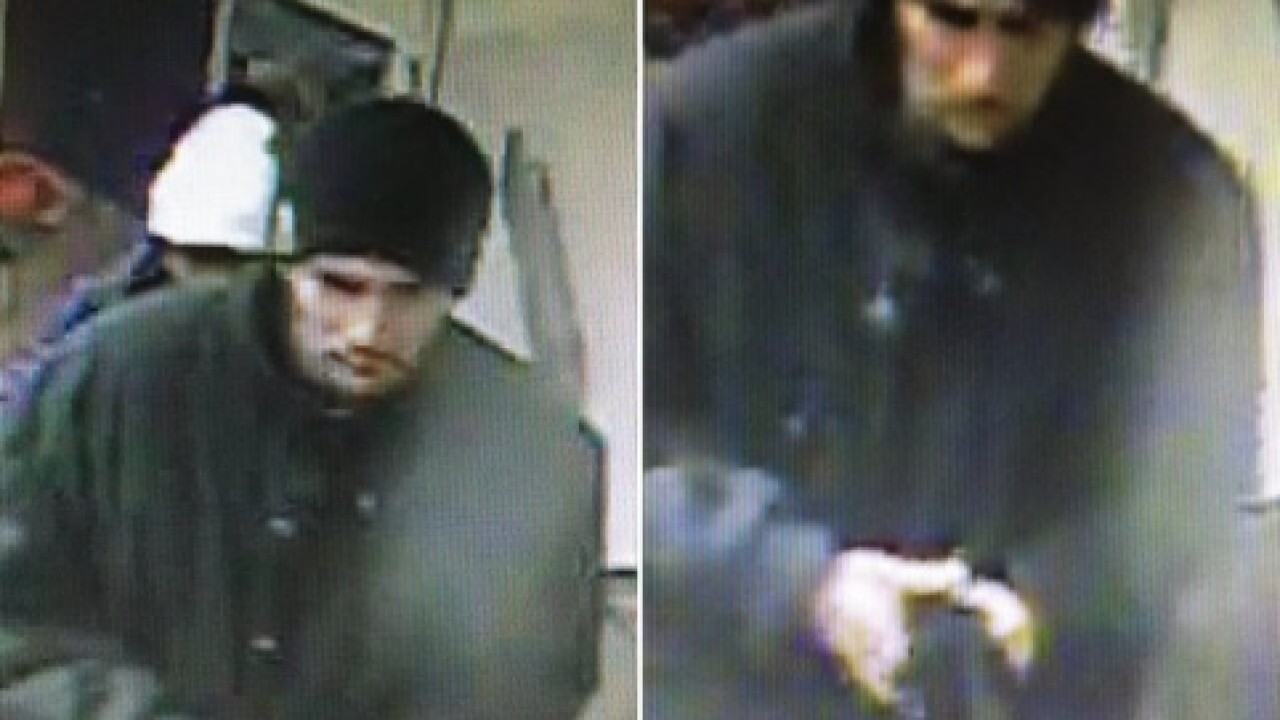 A female school student reports she was approached by a suspicious man, inside the NFTA's Utica Street Station, Wednesday morning.

Transit Authority Police did not say how old the female was.

Police say the man is Hispanic, wearing light colored pants, a dark jacket with a hood and a ski cap.

Police say the man was spotted on surveillance cameras, fitting the description provided by the female student.

It does not appear any arrests were made.

If you have any information about this man, call Transit Authority Police at 855-6405.