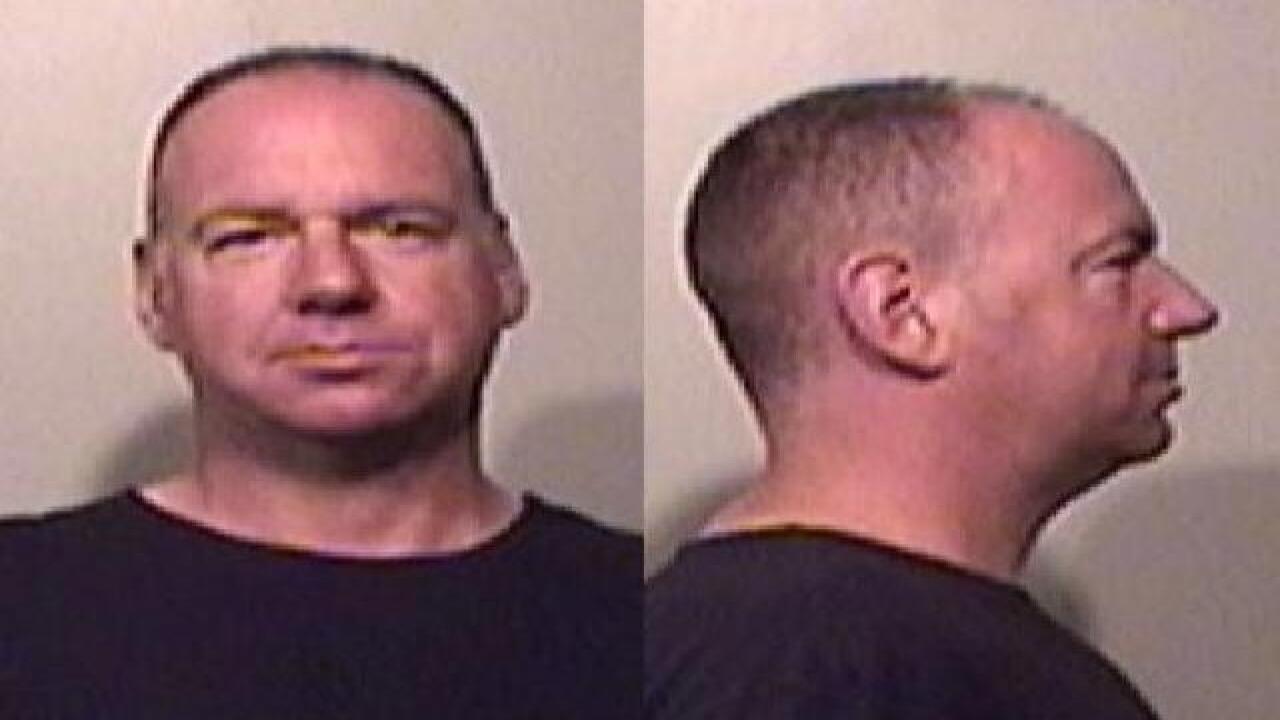 An off-duty Niagara Falls Police officer accused of using his motorcycle helmet to beat a motorist unconscious during a road rage incident is now suspended without pay.

Officer James Conte is suspended without pay following an internal investigation into what took place on September 5 in Wheatfield.

Authorities say Conte tailgated a driver, who pulled into a restaurant parking lot. Once there, Conte allegedly got off his motorcycle and used his helmet to knock the man unconscious, kicking him before leaving the scene.

The 48-year-old Conte pleaded not guilty to an assault charge. Even if he's exonerated, he could still be fired from the police department.

Conte was suspended in 1997 for shooting and wound a dog. An internal investigation cleared Conte of any wrong doing but the city had to pay for the dog's veterinarian bills.

In 2002, the city settled a federal lawsuit for alleged police brutality involving Conte. In that case from June 2001, Conte was accused of handcuffing and beating a woman who had called 911 about her wallet being stolen.

The internal investigation found Conte not guilty and he was never indicted in that case. However, an attorney for the City of Niagara Falls says the case was settled out of court for more than $22,000.