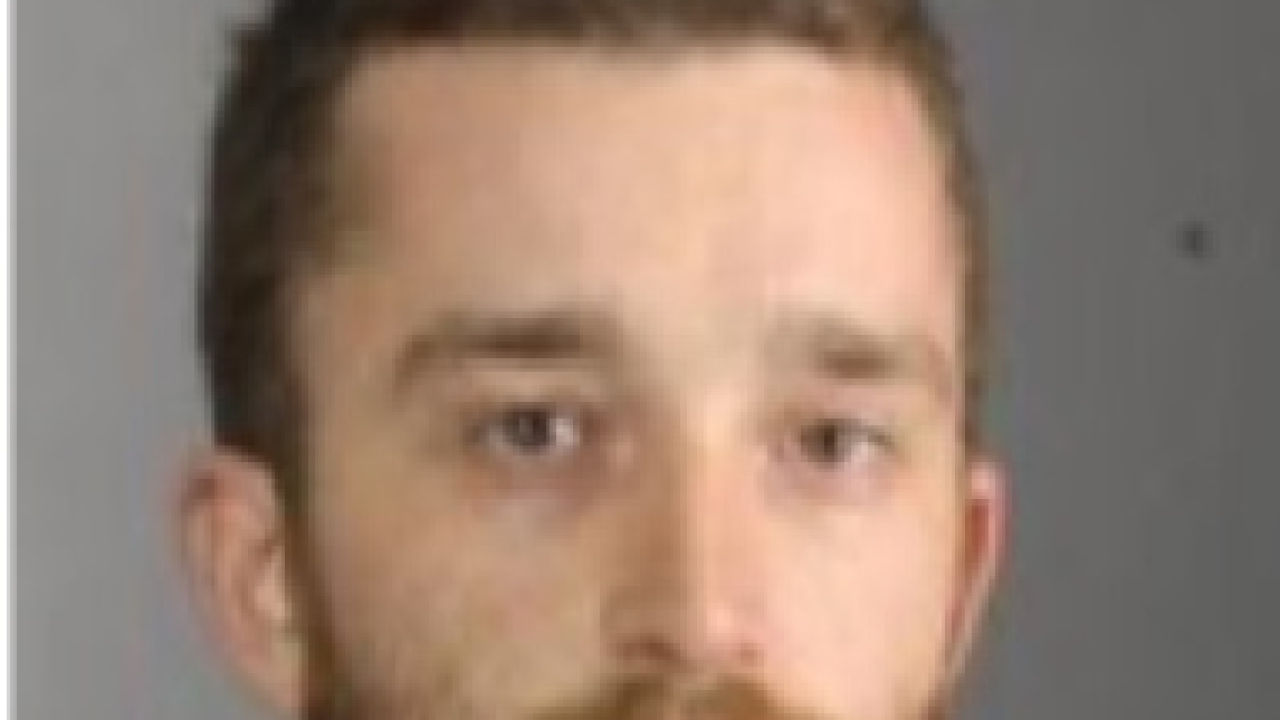 East Aurora Police have arrested a man suspected of selling the hallucinogen LSD.

Nagel is being held at the Erie County Holding Center in lieu of $10,000 bail.