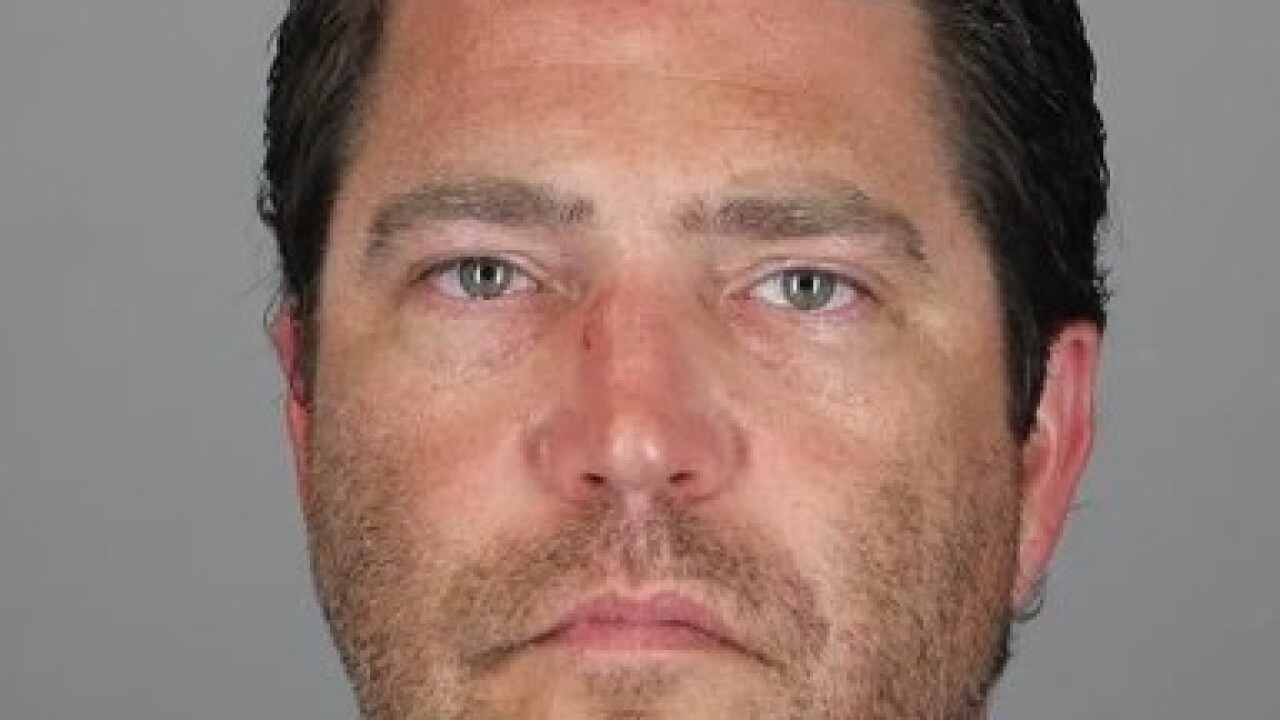 An East Aurora man is facing a long list of charges after he allegedly broke into a woman's home and eventually fought with police officers that responded to the break in.

Thursday night, City of Tonawanda Police received a call of a woman screaming and when they got to the home they found a blood trail from a front window leading to the driveway.

Officers say Kevin Wolf, 42 of East Aurora, was found bleeding from his right forearm. Police say Wolf refused to comply with officers requests, was shouting profanities and refusing to be handcuffed.

Eventually the officers were able to stop the bleeding from his arm and place Wolf under arrest before taking him to ECMC for further treatment.

Investigators believe Wolf put his hand through a locked window in an attempt to enter the woman's residence.