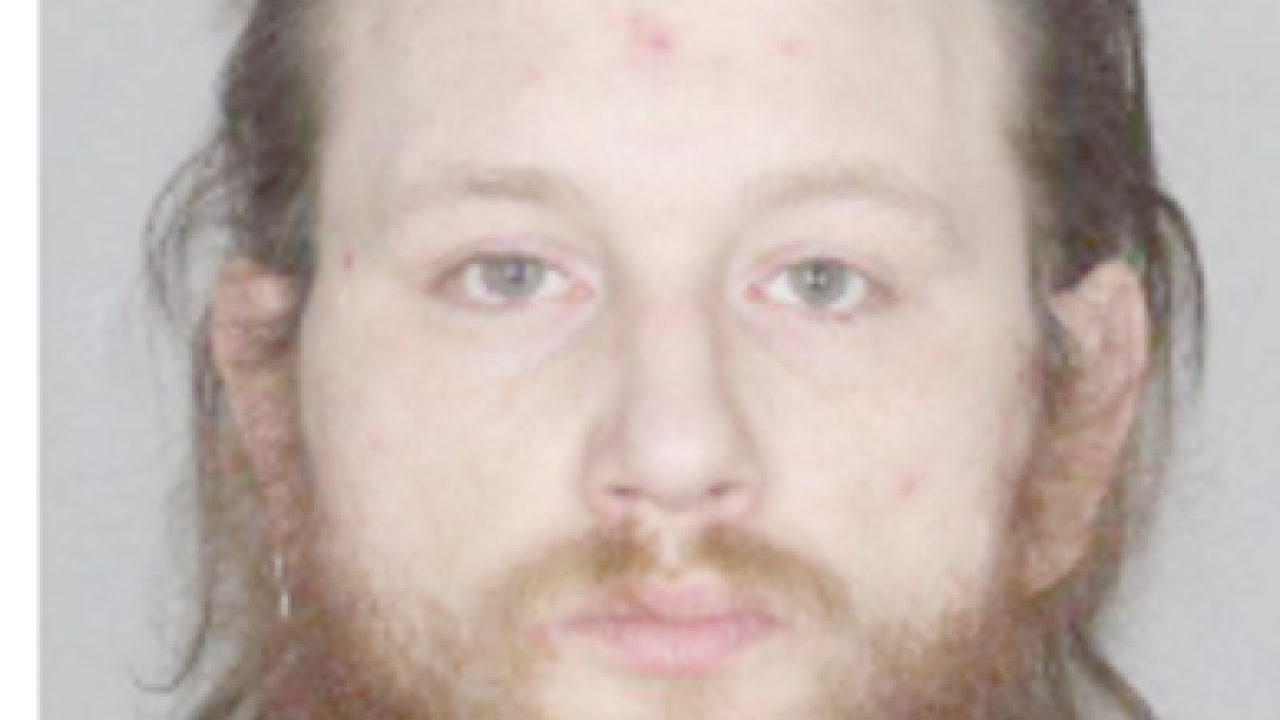 The Erie County Sheriff's Office says 30-year-old Ryan Loos wore a mask and used a gun and a crowbar to rob the Subway restaurant on Main Road in the Town of Newstead on November 1st. Deputies did not disclose how much money was stolen.

Detectives charged Loos at the holding center where he is held on $10,000.00 cash bail following his arrest Sunday, by Orchard Park Police after he was arrested and charged with robbing a Mighty Taco on Southwestern Boulevard.

Orchard Park Police say Loos robbed the Mighty Taco on November 19th.  An employees told officers that Loos came in with a gun, demanded money from the drawer and then took off on foot through the parking lot. Police say Loos got into a white van being driven by his mother, 57-year-old Pamela Loos. Police were able to trace the pair to a home on Oak Street in Marilla.

We've asked the Sheriff's Office whether Pamela Loos has any suspected involvement in the Newstead robbery and have yet to hear back.