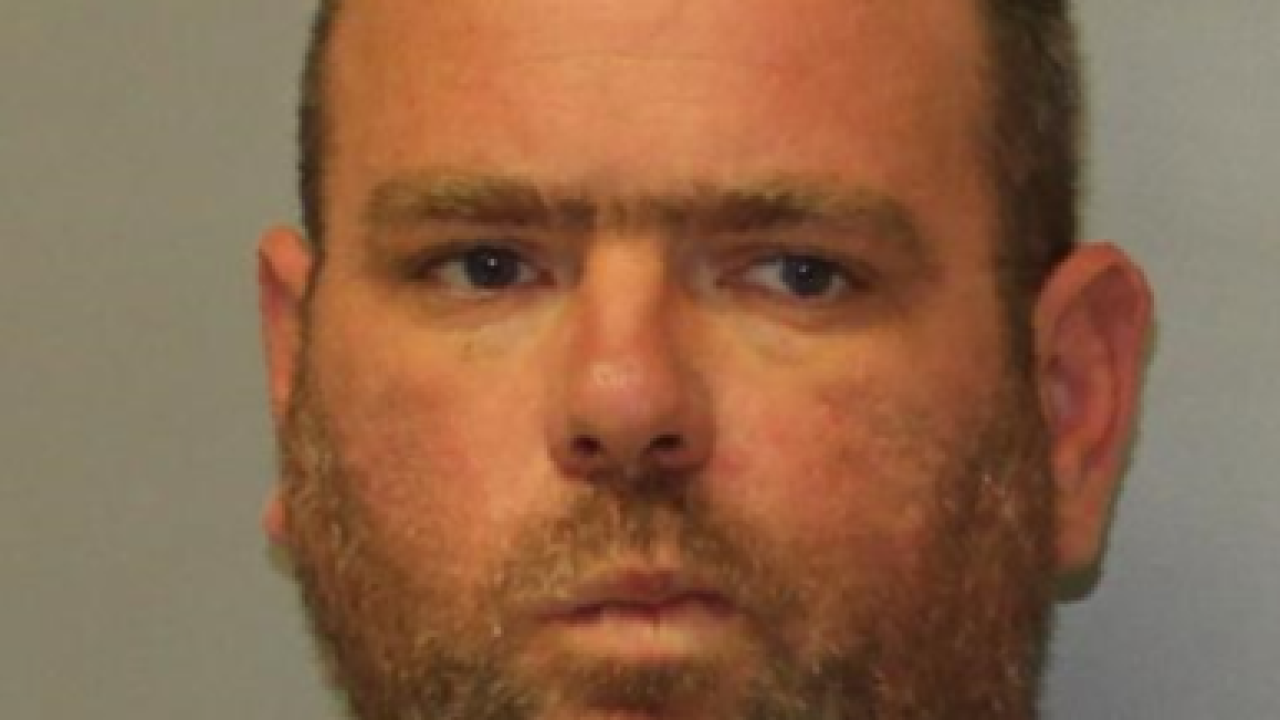 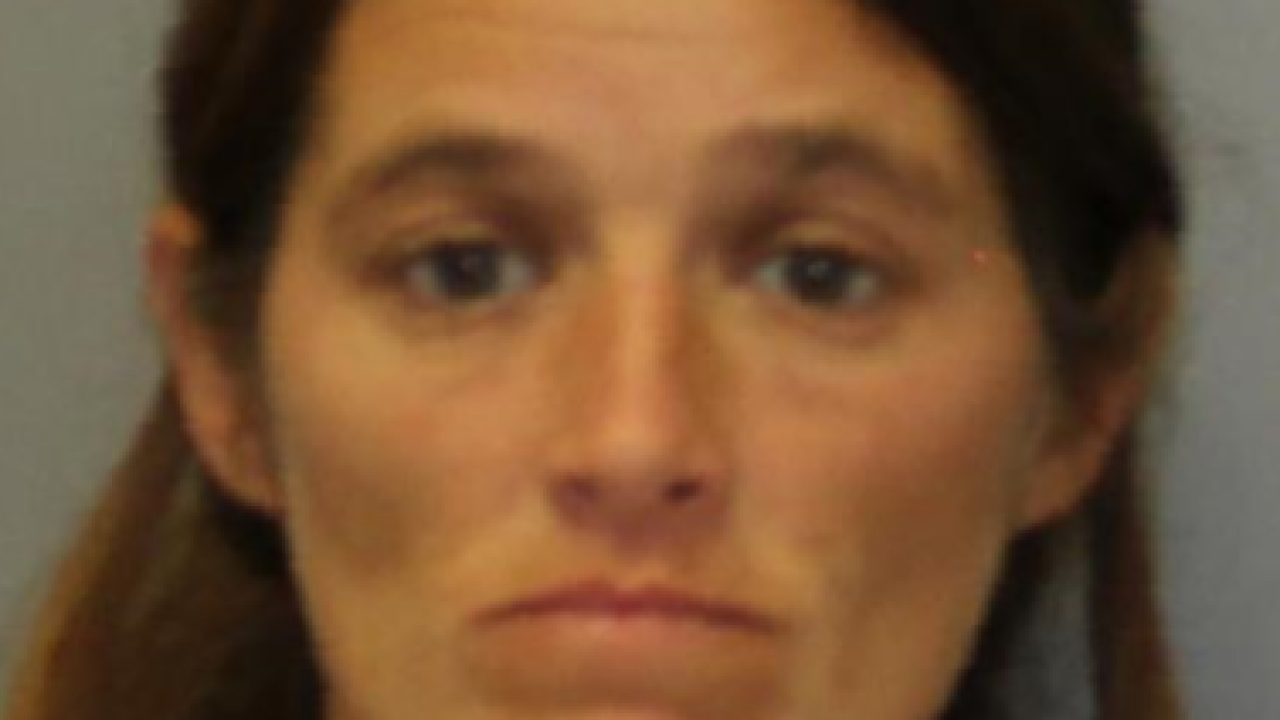 State police have arrested two Wyoming County residents after a deadly overdoes inside a Town of Covington home.

Donald and Amanda Reinhart are charged with four counts of endangering the welfare of a child and criminal nuisance.

Police say they were called to a home on Wyoming Road, last Thursday, for a man who was passed out.  That man, according to police, had died from a drug overdose.

They say Donald Reinhart had also overdosed.  He was taken to Wyoming County Community Hospital.

We don't know how many children were in the house, or their ages.

Police are still trying to figure out what drugs were taken.

The Reinharts are due back in Town of Covington court later this month.