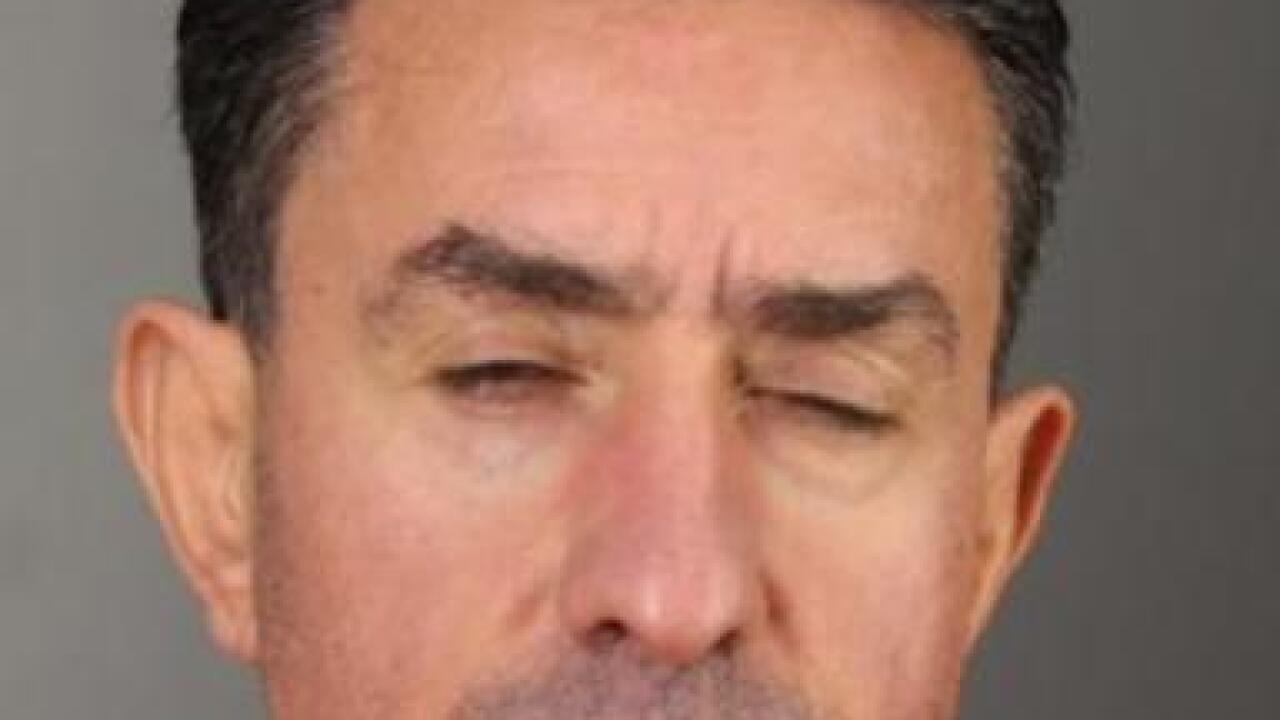 A 51-year-old man has been sentenced behind bars for stealing credit cards from gym members.

Between February and July, police say George Piha admitted to entering fitness and aquatic locker rooms and taking credit cards from patrons. He made a total of $95,355.49 in fraudulent purchases at high-end electronic stores.

Back in October, Piha pled guilty to three counts of identity theft, two counts of burglary and one count of scheme to defraud.

Piha was sentenced in front of an Erie County judge. The Queens resident will spend between two and six years in prison.