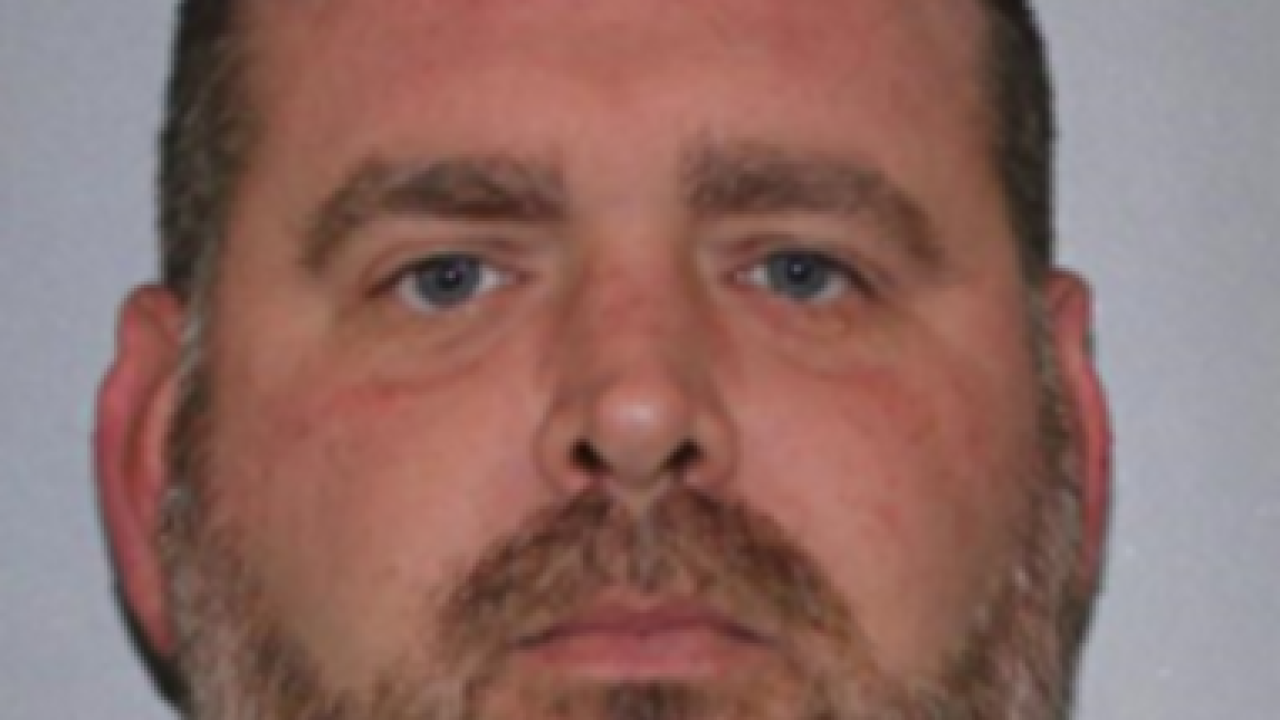 A Corrections Officer who works at the Albion Correctional Facility has been accused of forcibly touching another inmate.

Both New York State Police and Special Investigations of the Department of Corrections and Community Supervision say Christopher Claud had inappropriate relations with an inmate.

The Lockport resident is accused of forcible touching and official misconduct. Claud is scheduled to make an appearance in Town Of Albion court later this month.