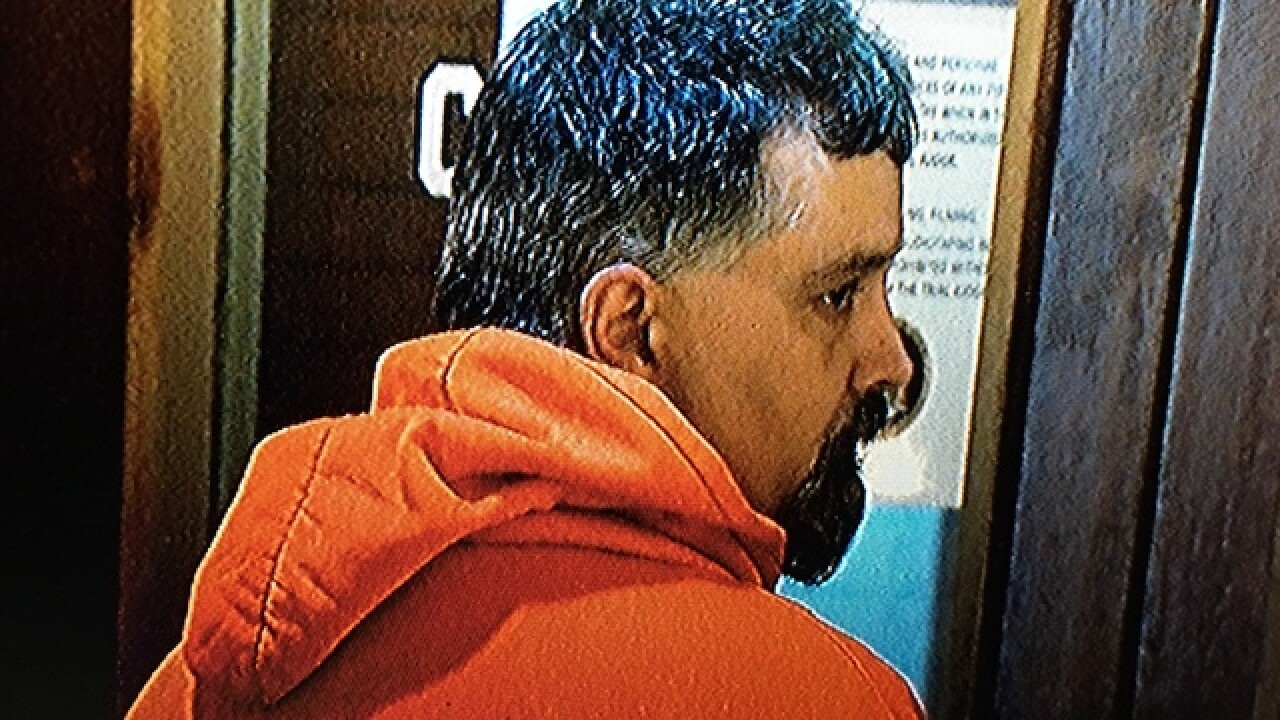 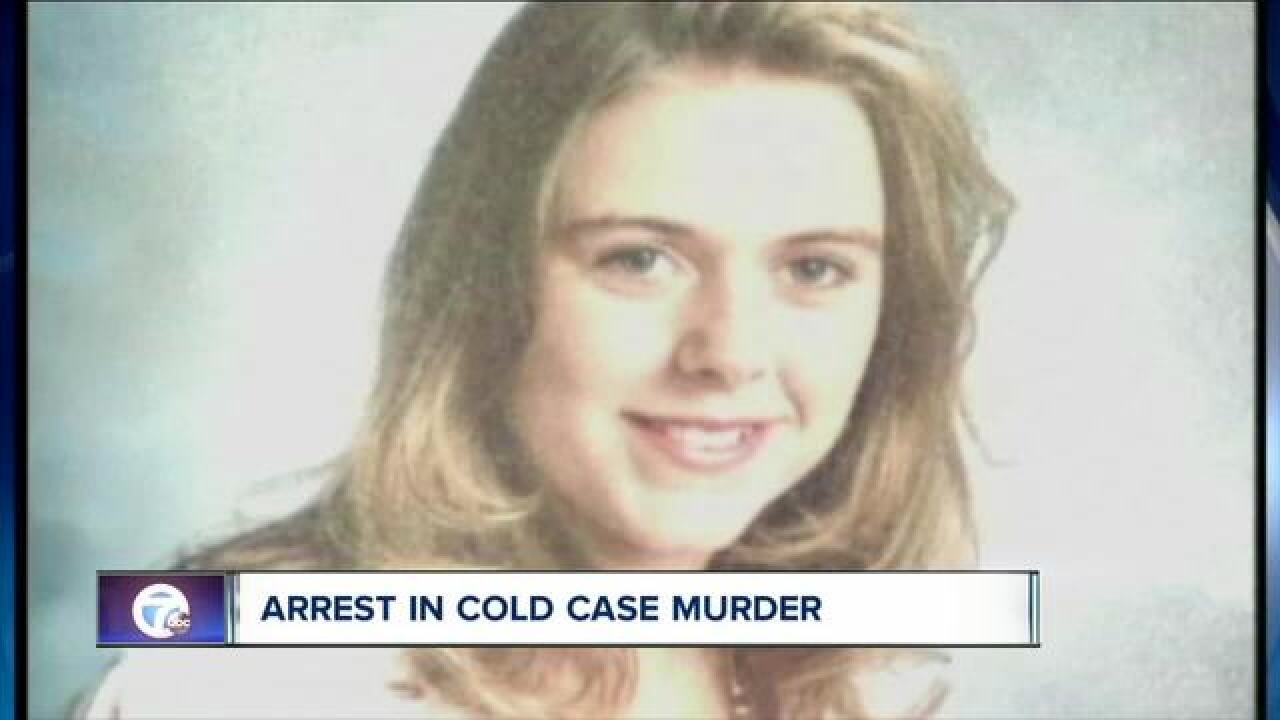 Investigators believe they have solved a nearly 25-year-old murder mystery in North Tonawanda.

Steingasser was last seen alive on September 19,1993, walking home from a party in North Tonawanda. Hikers discovered her body at Bond Lake Park a month later.

A friend of Steingasser's, Sarah Kraus, tells Eyewitness News that Belstadt was believed to have picked up the teen in his vehicle while she was walking back from the party in 1993.  Belstadt later told investigators that he dropped the teen girl off soon afterwards on Oliver Street.

Prosecutors told Niagara County Court Judge Sara Sheldon that new forensic evidence was a key factor in the arrest of Belstadt - an arrest that Belstadt initially resisted when approached by police on Tuesday evening.

"He locked himself inside his car for a brief period," explained North Tonawanda Chief of Detectives Thomas Krantz.

On the issue of bail, Niagara County District Attorney Caroline Wojtaszek reminded the court that the defendant had a criminal record including a previous conviction for arson and a parole violation.  Wojtaszek said Belstadt was considered a flight risk from the beginning when he was spotted coming back from a car wash after cleaning the inside and outside of his car around 2:30am, not long after Mandy was last seen.  The district attorney said Belstadt convinced friends to lie saying he was in Canada that evening and made up a fictional story about dropping Mandy off with a "phantom" person on Oliver Street.  Wojtaszek said the suspect also tried to join the military to escape the area.

Defense Attorney Dominic Saraceno told Judge Sheldon that Belstadt was employed fulltime, was married and provided for three step-children.  Saraceno said he disputed the accusation that Belstadt had previously tried to join the military to leave the area.

7 Eyewitness News Reporter Ed Reilly has more in his report.