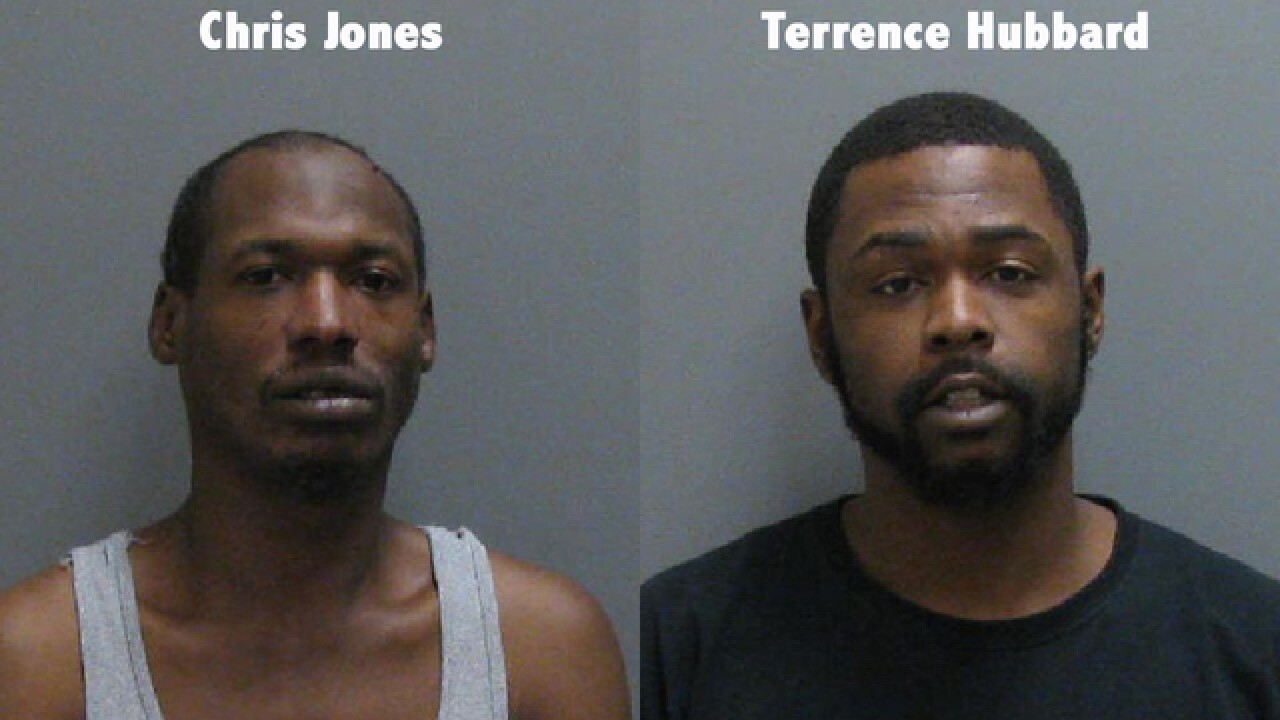 Checking reports of suspicious characters ended with the arrest of two men, both of whom are facing weapons charges.

Jamestown Police were called to East 2nd Street around 2:30 p.m. last Wednesday to check out two people acting suspiciously in a vehicle. Officers were able to watch the suspects on the public safety camera system before they arrived.

As officers approached, both men exited and fled. The cameras were then used to relay information to officers and helped lead to the capture of both suspects.

Terrance Hubbard, 29, was caught near the vehicle while Chris Jones, 32, was captured a short distance away.

Inside the vehicle, officers say they found a 9mm pistol. Both men are charged with second degree criminal possession of a weapon.