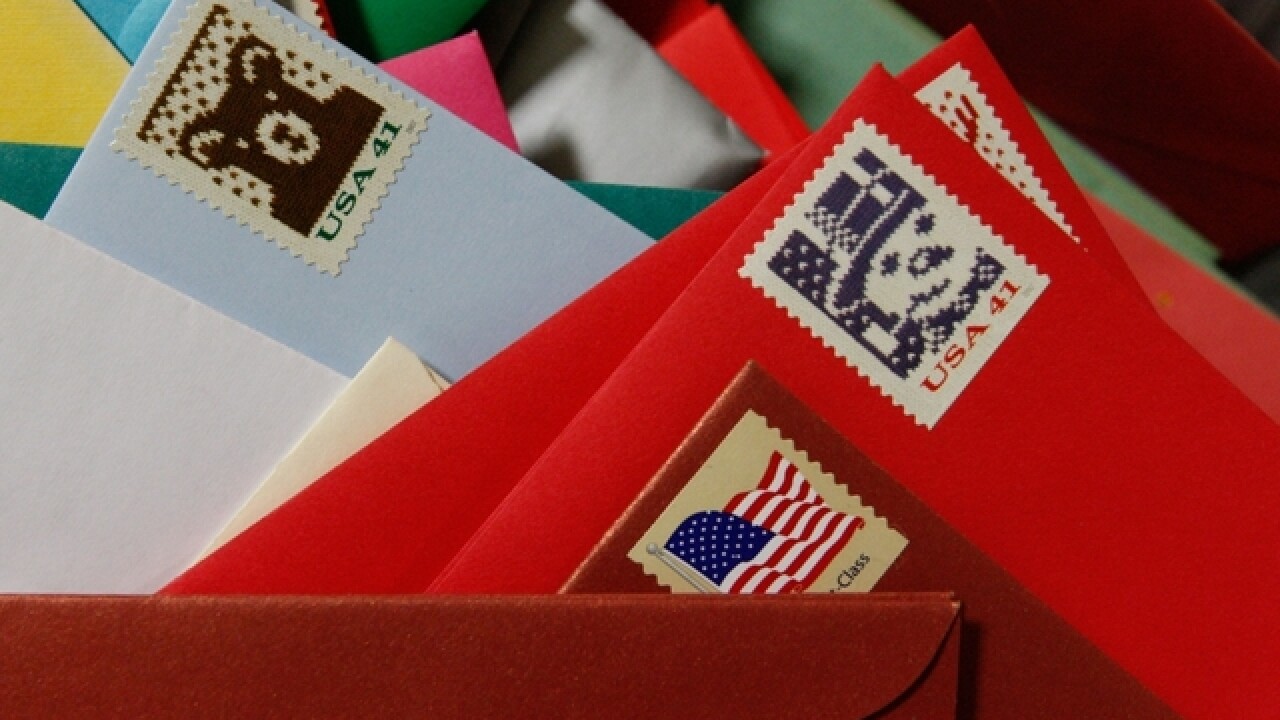 Cheektowaga Police are urging people to pay attention to the mail they are, or aren't, receiving as as a new scam is being utilized in WNY.

Here's how it works - the identity thief uses the post office to change the mailing address of the victim. The thief then has the victim's mail diverted to a different address, often in Florida.The thief then opens credit cards or loans in the victim's name and the bills are sent to the bogus address.

By the time the victim learns of the credit cards or loans it is months later because they are not getting the bills.

Cheektowaga Police detectives have had other police agencies go to the address where the mail is being sent but these are unsuspecting people that wonder why they are getting someone else's mail.

Police are asking residents to be suspicious if they are not receiving mail in a manner that is normal for them.