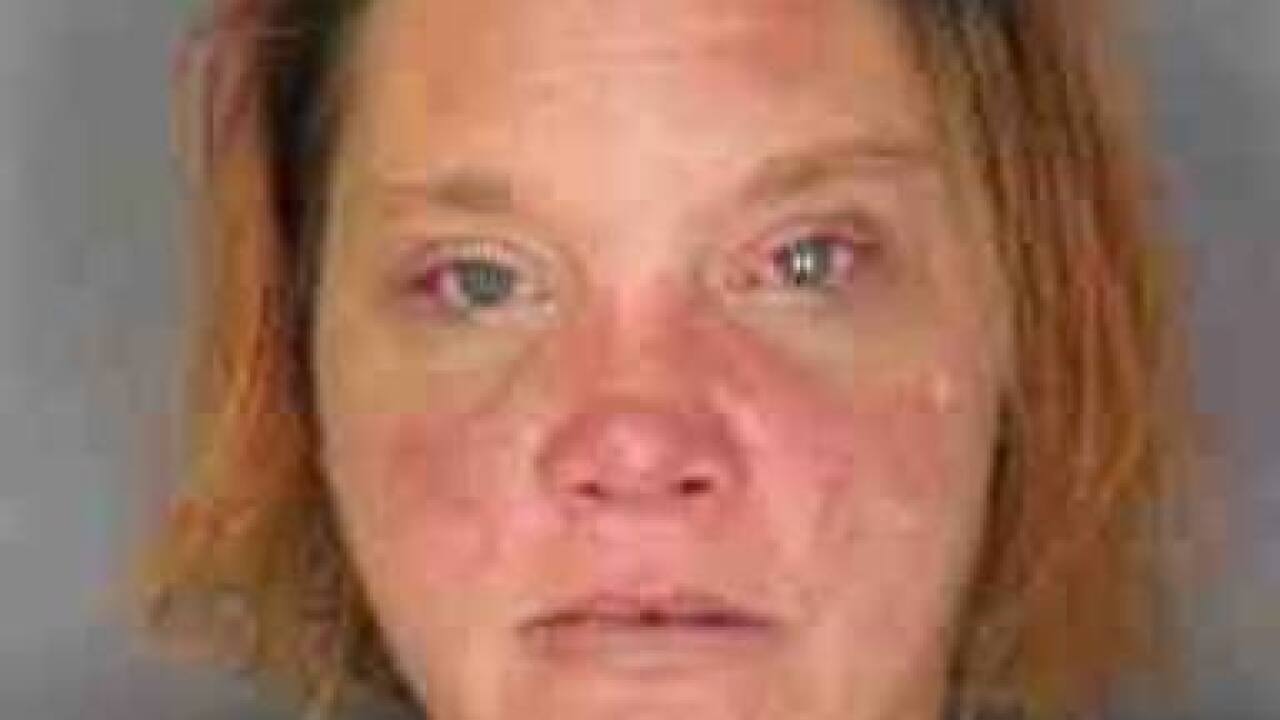 Passengers on an NFTA bus called police when they say they saw a woman hit a 4-year-old child.

It happened around 4pm Wednesday at Clinton and Oak Street in Buffalo. Passengers say 37-year-old Kelly Jackman was getting on the bus with a 4-year-old child when she hit the child.

Jackman was taken into custody by NFTA Police officers and charged with resisting arrest and endangering the welfare of a child. She was held pending arraignment in City Court.

The child was not injured and is now in the custody of Child Protective Services.