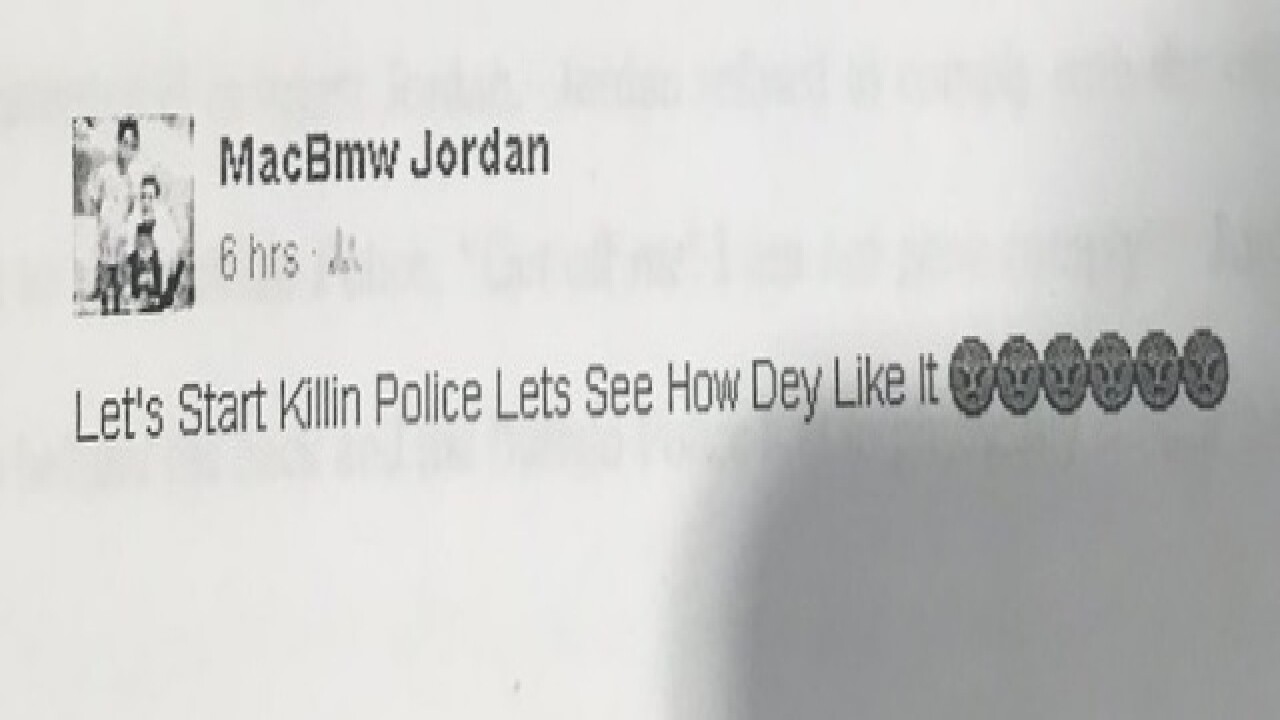 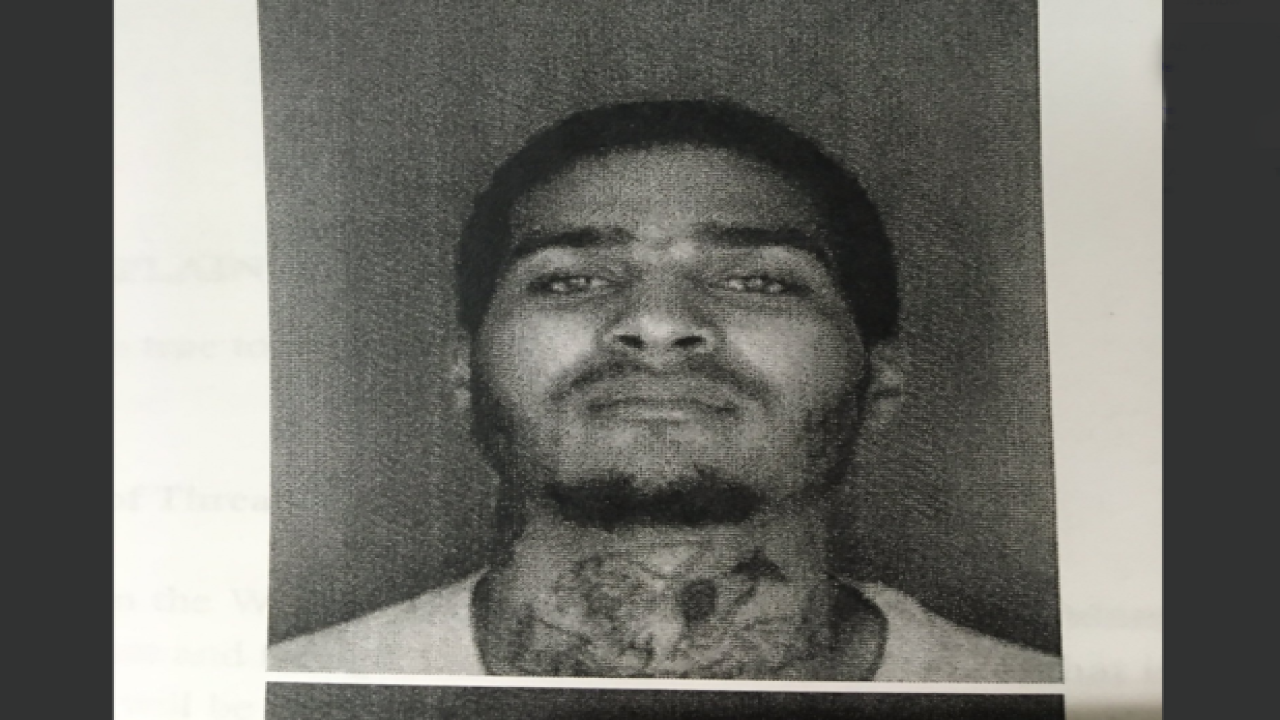 A local man has been arrested for allegedly making threats against the Buffalo Police Department.

Investigators said Jordan posted these comments the same day five police officers in Dallas, Texas were targeted and killed by a sniper.

Hochul said Jordan was arrested Wednesday, and was in possession of a loaded gun at the time of his arrest.

When he was arrested, Jordan indicated that had he been able to act before his arrest, his actions would have made him famous on CNN.

Authorities say they take these types of threats seriously, and they believe they thwarted an attack that could have been worse than the incident in Dallas, Texas.

Hochul said Jordan is charged with a violation of the U.S. Criminal Code and faces five years in prison and/or a $250,000 fine.

Hochul also said they are currently investigating other threats against local police.