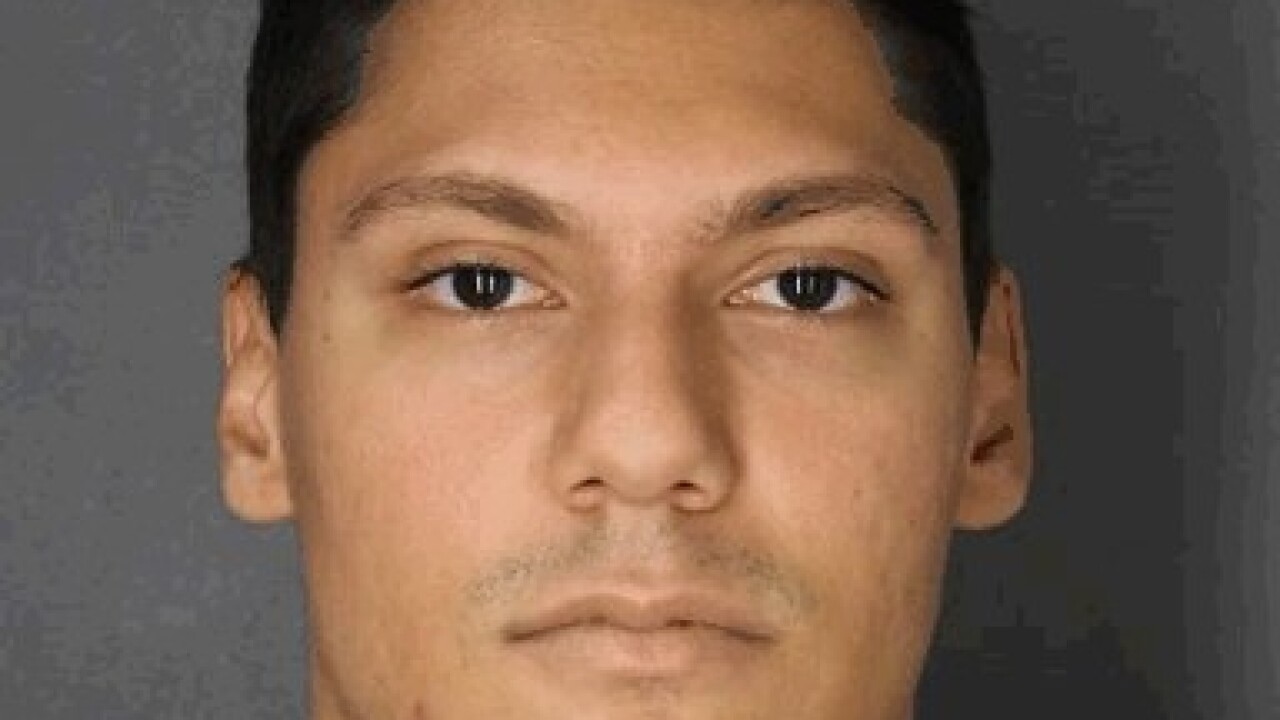 Copyright 2018 Scripps Media, Inc. All rights reserved. This material may not be published, broadcast, rewritten, or redistributed.
<p>Shane Casado, 24</p>

Police say Shane Casado shot his girlfriend, Rachael Wierzbicki, in a domestic dispute on Edson Street in South Buffalo around 10:30 p.m. Tuesday night.  He was arraigned in Buffalo City Court Wednesday and if convicted, faces 25 years to life in prison.

Wierzbicki, 22, was taken to Erie County Medical Center where she later died.

Casado remains remanded without bail and is expected back in court December 11th.

To report any domestic violence, the 24-hour hotline for Buffalo and Erie County is 716-834-3131 or visit the Crisis Services website.