Boater arrested for drugs and an outstanding warrant 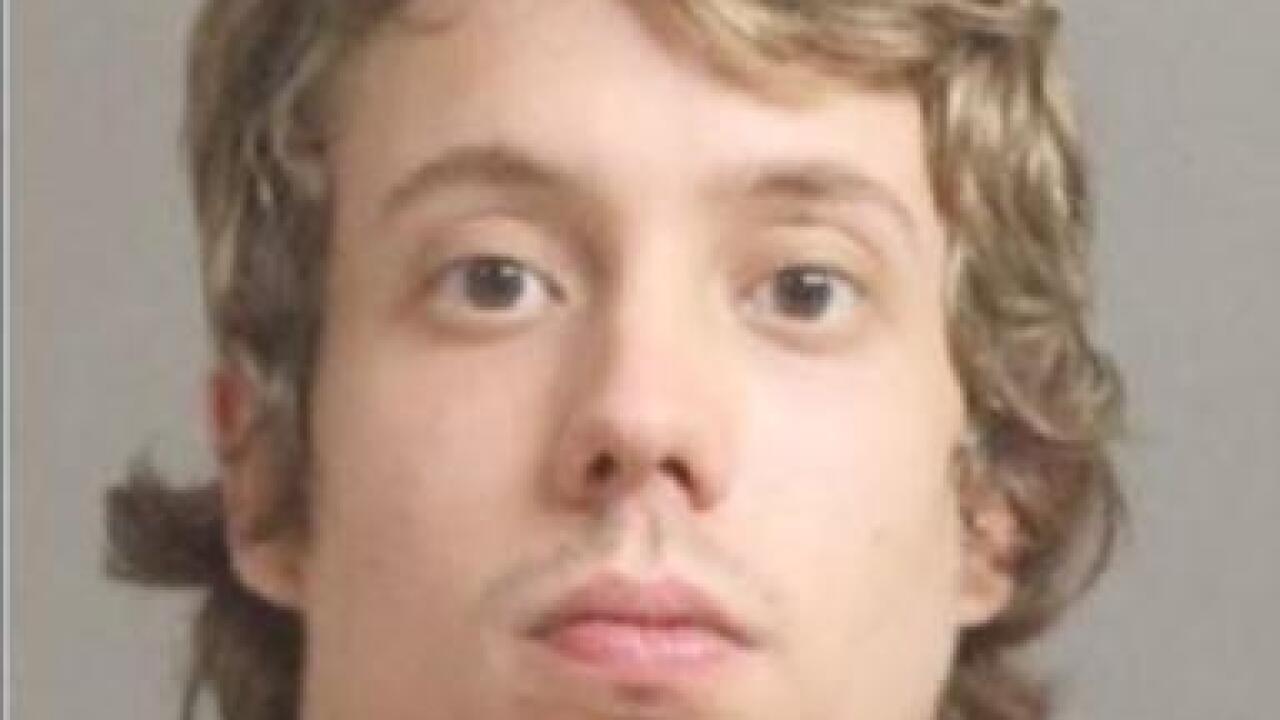 The Erie County Sheriff's Office Marine Unit stopped a boat on Thursday after they noticed some type of violation with the vessel.

Deputies say they could smell marijuana smoke coming from the boat as they got close to it, which led to a search. The search turned up a bag of marijuana and five controlled substance pills.

When the deputies were processing the subject, they discovered that Gary Dunworth, 23 of Amherst, had an active warrant out of North Tonawanda for aggravated harassment.

Dunworth is being held at the Erie County Holding Center pending his arraignment and will then be turned over North Tonawanda Police Department.