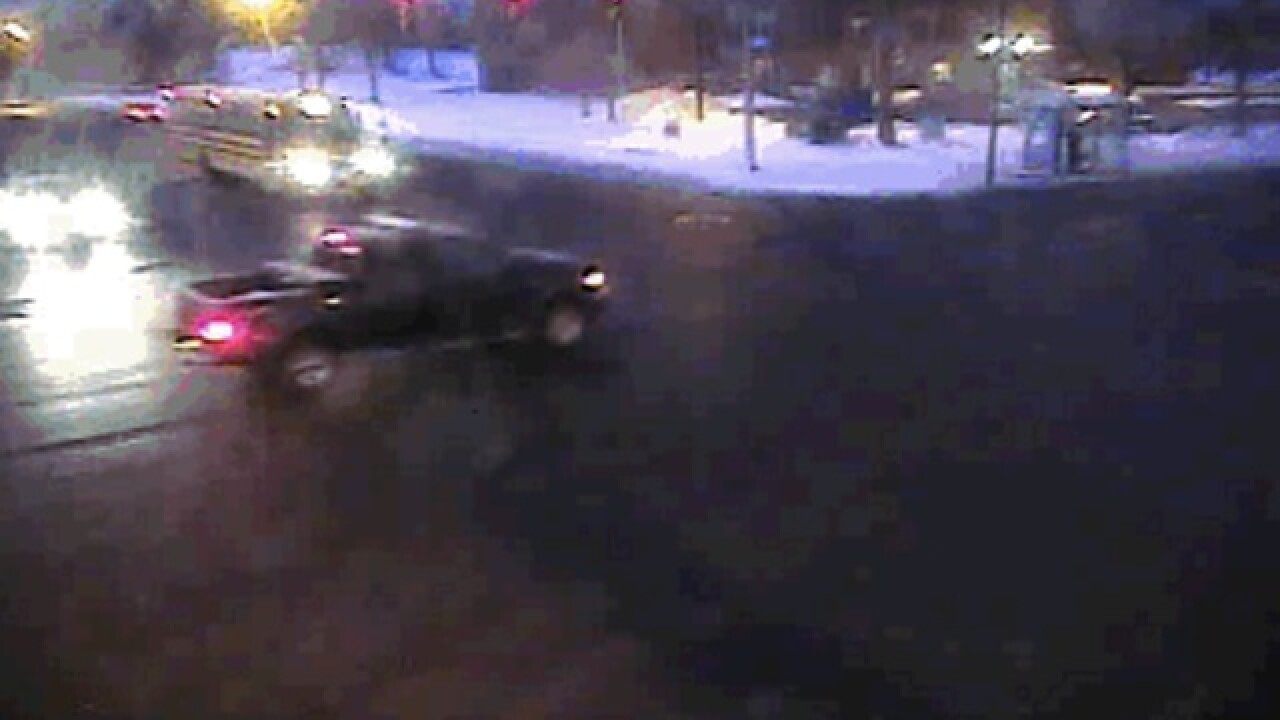 Buffalo police are looking for the driver of a black pick up truck, with lights on top of the cab.  Police say they are similar to lights on a tow truck.  They say the driver approached a bike-riding boy and tried to get him in the truck.

The boy's mother called police after he said the man approached him.

The boy got away and called for help from his mother.

The suspect is described as a black man, with brown eyes, wearing a black ski mask, black sweater, black jeans and black boots.

Turns out, the boy had seen this black truck before.

Police spoke with the boy's father, who said his three sons had seen the truck at Pullman and Hirschbeck earlier this month.  That incident was never reported to police.

Anyone with information about the driver or the truck is asked to call Buffalo police.