Arrest made after Friday morning raid in South Buffalo 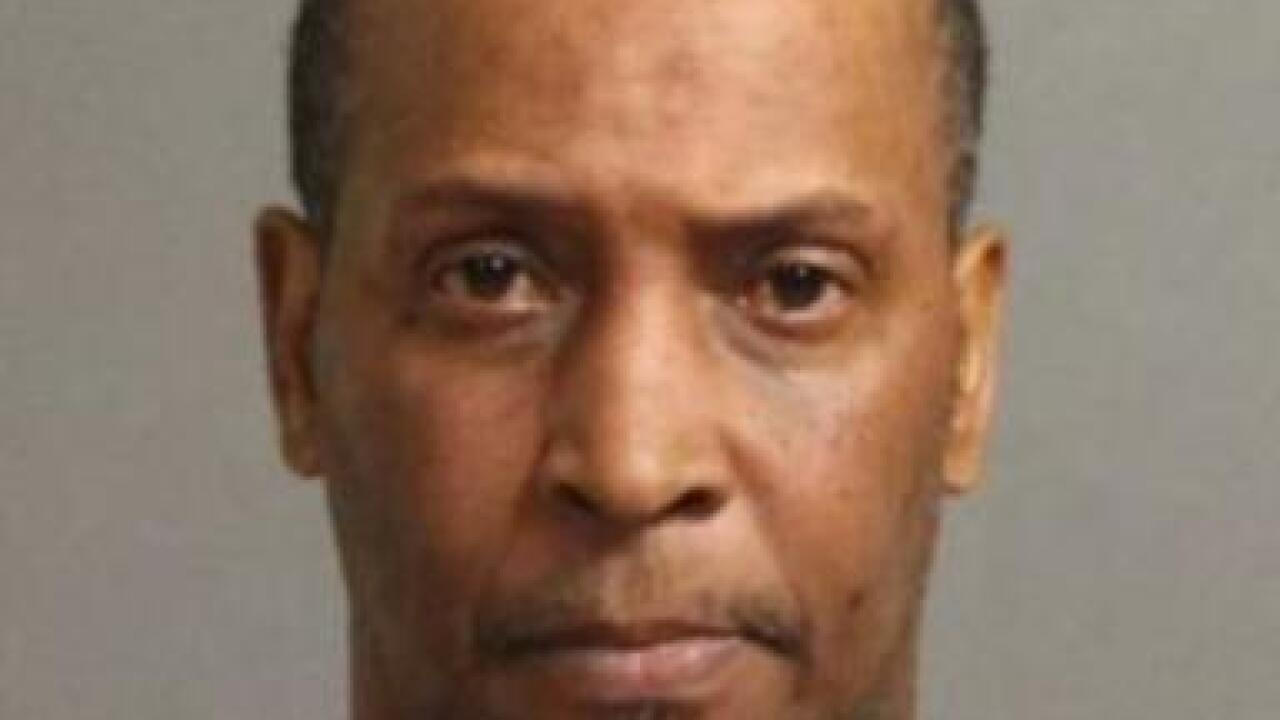 According to Erie County Sheriff, Timothy Howard, the Buffalo Narcotics Unit executed a search warrant at 38 Junior Avenue, in the city, Friday morning.

Narcotics Unit reported they found four grams of crack cocaine and a loaded semi-automatic pistol in the house.

Police say the pistol was found hidden in a motorized toy car and during the search Stevenson's grandchildren were present.

Stevenson was also charged with endangering the welfare of a child and possession of marijuana.