Armed robber on the loose in Grand Island 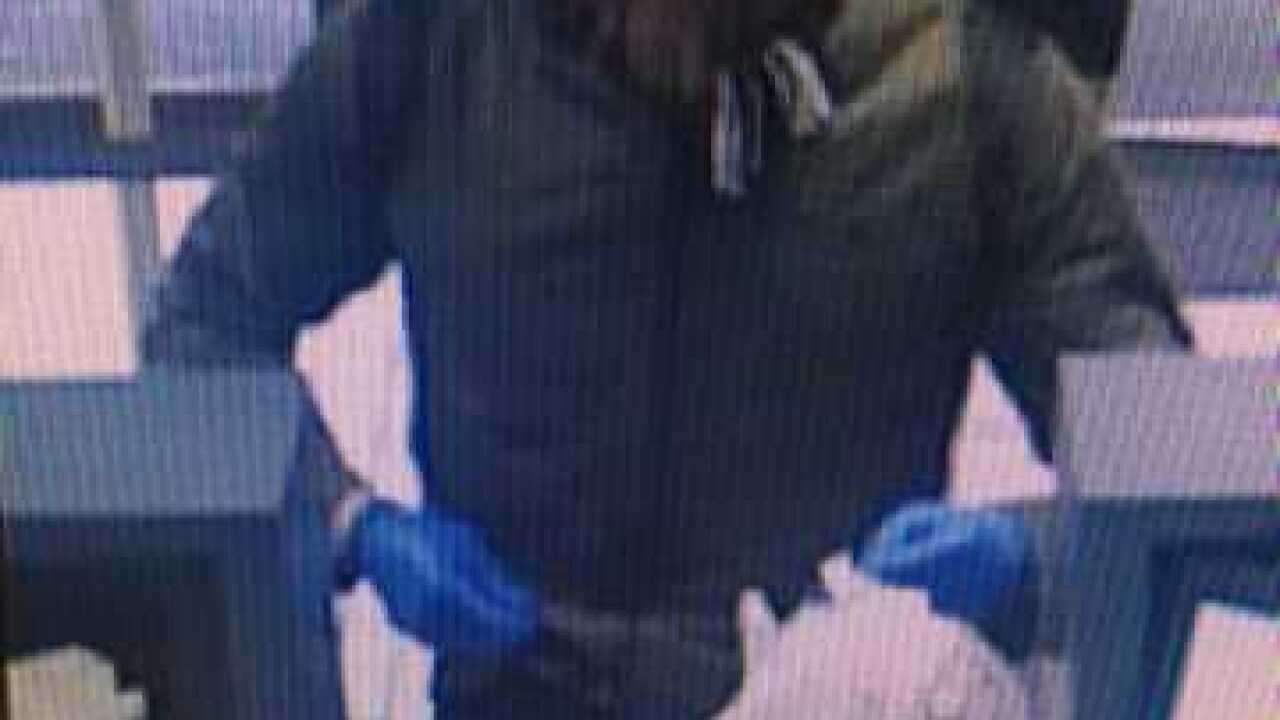 The Sheriff's Office responded to a robbery in progress cal just after 1:15 p.m.

Deputies say a a slender white male in jeans, a camouflage baseball cap and glasses, along with a black wig and brown mustache entered the bank. According to deputies, the man approached a teller, displayed a handgun and demanded money, before leaving the bank.

The Sheriff's Office is actively tracking the suspect with multiple units, including K9 officers and a U.S. Border Patrol helicopter.

The subject is considered armed, and the public should not approach the individual.  There is a large police presence in the area, and people are urged to avoid the area.