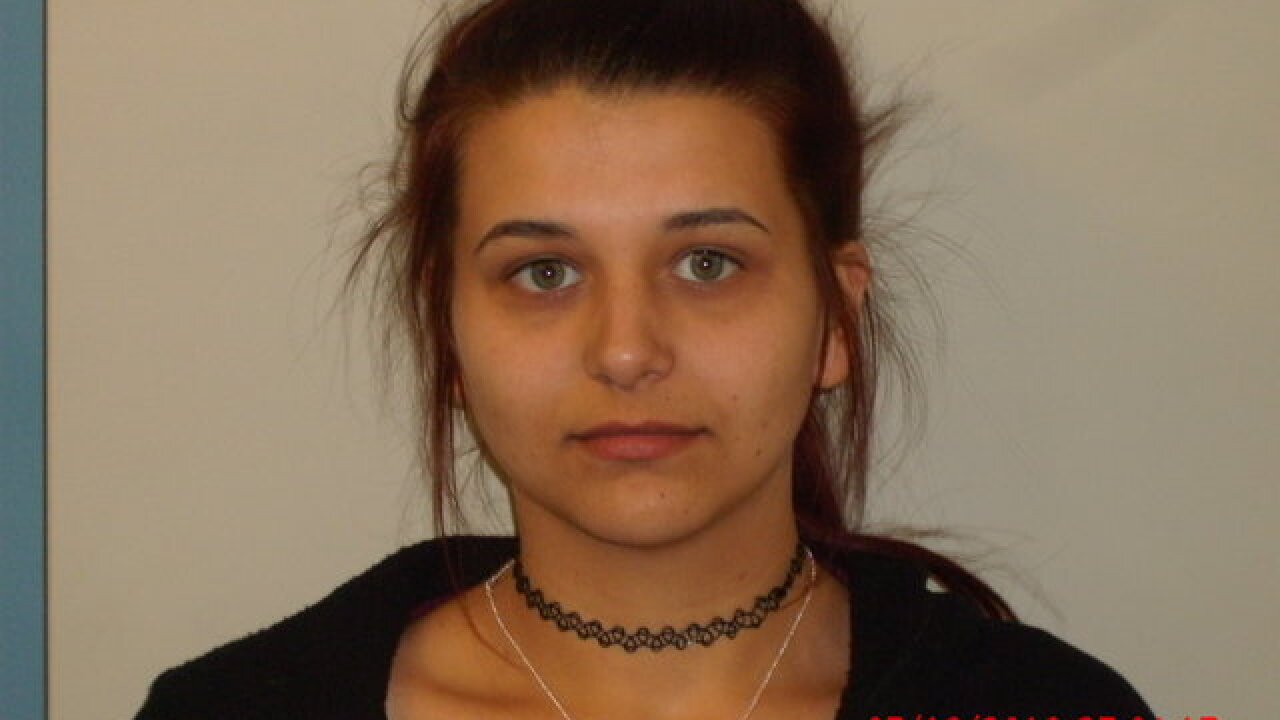 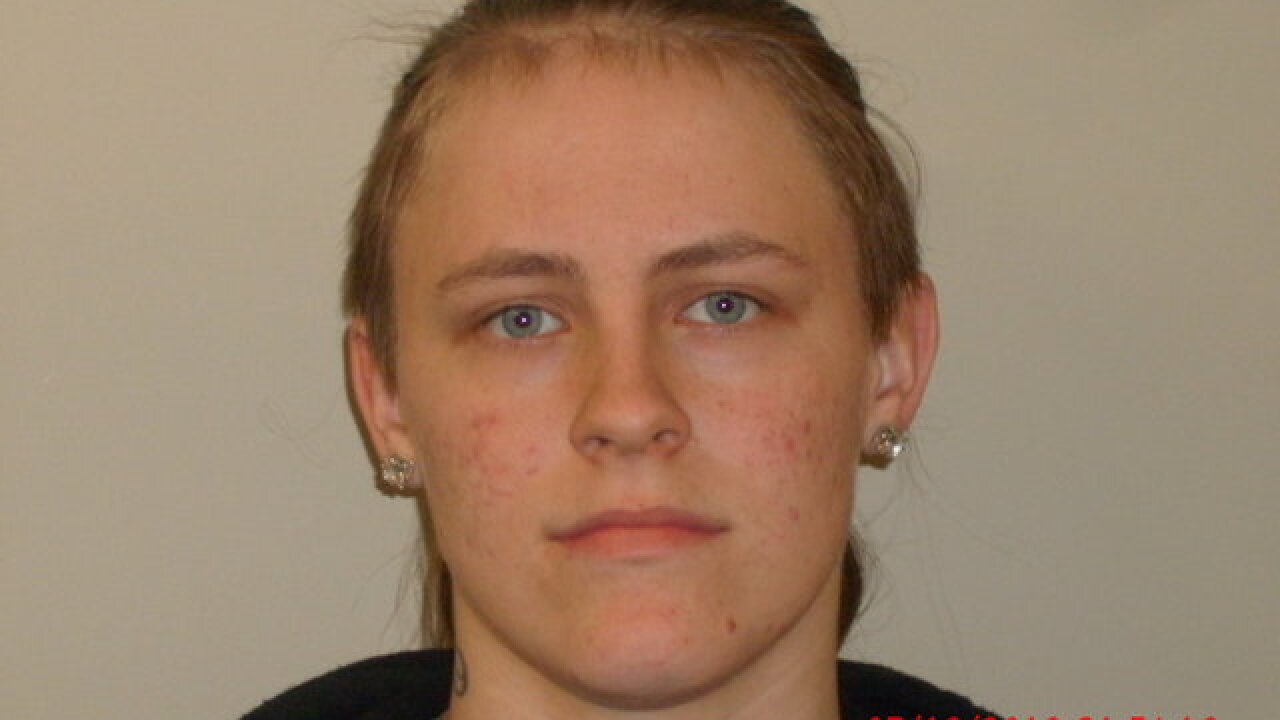 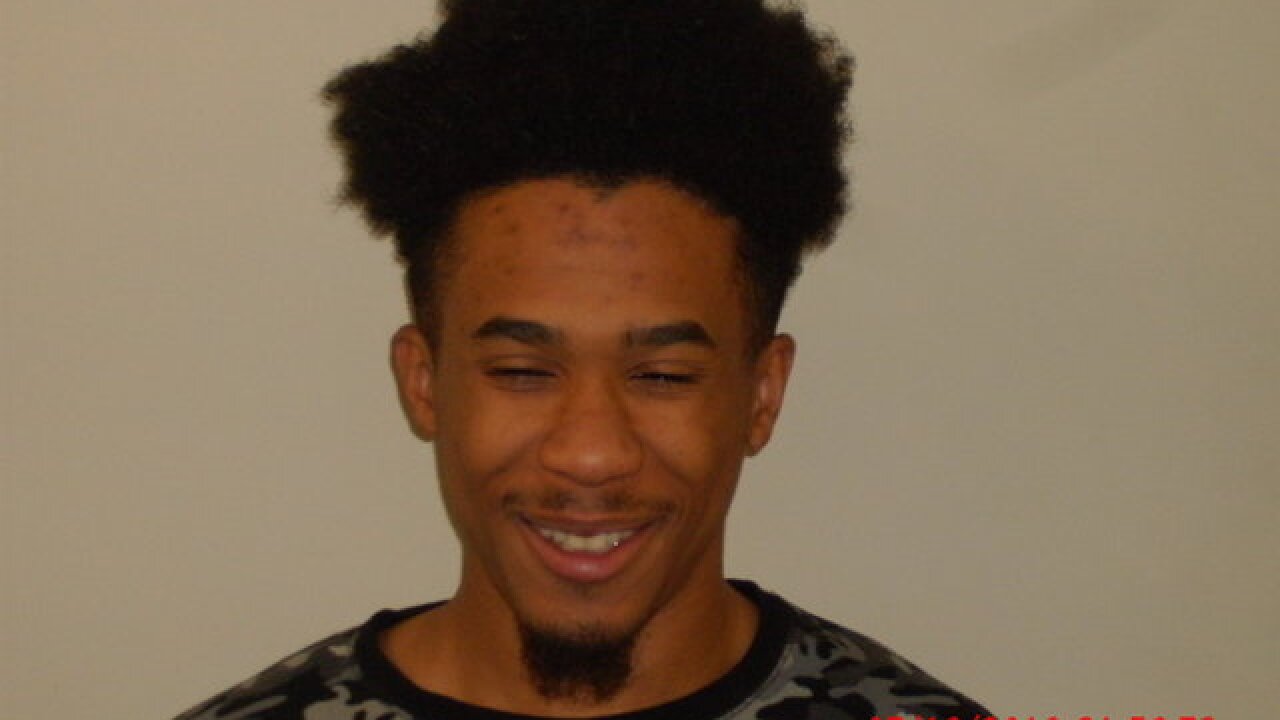 Three people are locked up after a police chase involving a stolen car in the Town of Sardinia.

Arcade Police say an officer tried to stop a 2016 Hyundai SUV for a traffic violation when the SUV took off.

This happened Monday just after 7:30 p.m on Route 16 northbound. During the chase, the police realized the SUV was reported stolen out of Florida. Police say the driver finally complied and pulled over after traveling westbound on Allen Street.

Police say they found three people and a loaded 9 mm handgun in the car.

All three suspects are residents of Florida.