Alcohol a factor in crash that split car in two 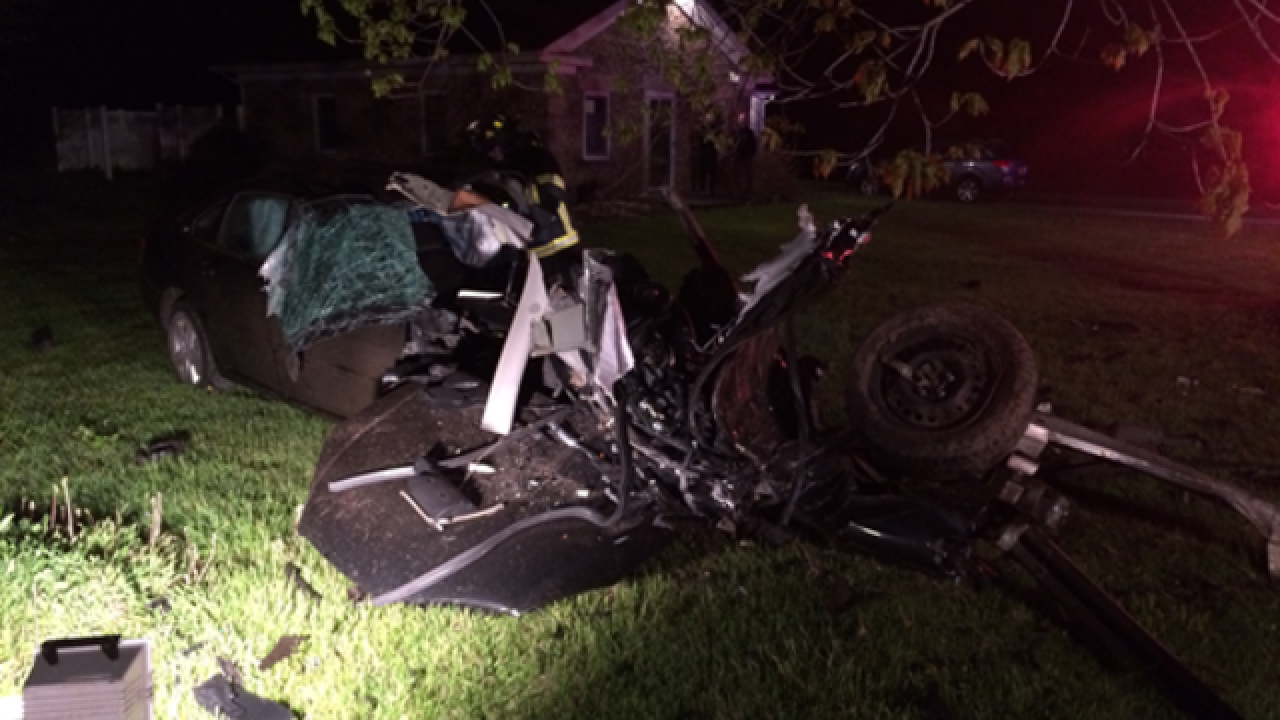 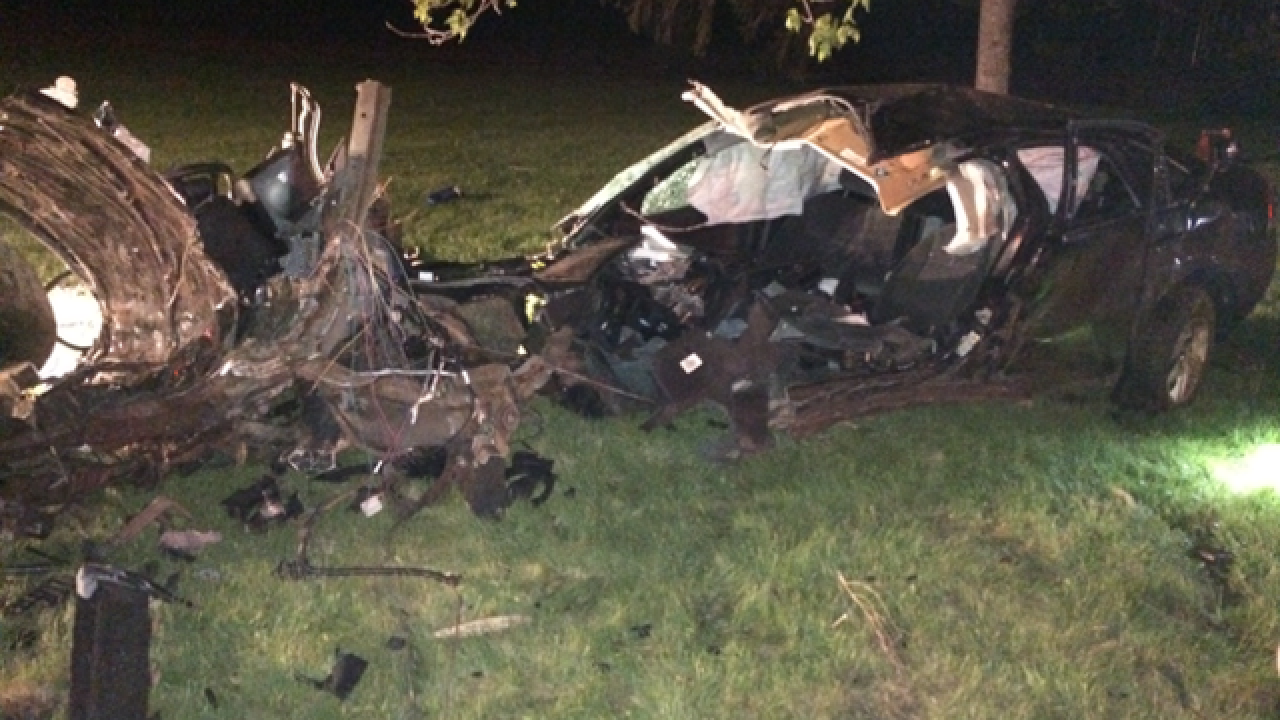 A car was ripped in two, tearing the motor out of the vehicle, when a woman crashed overnight in Orleans County.

Troopers are investigating the crash that happened just before midnight on Platten Road in the Town of Yates. Police say 23-year-old Melanie Cantabrana of Medina was traveling at a high rate of speed in a 2006 Chevy Imapala when she left the road and struck a large tree.

The car split in two, tearing the front end and motor off the vehicle. Police say alcohol is believed to be a contributing factor in the crash.

Cantabrana was flown to ECMC by Mercy Flight. She suffered multiple fractures and internal injuries.

The crash remains under investigation.