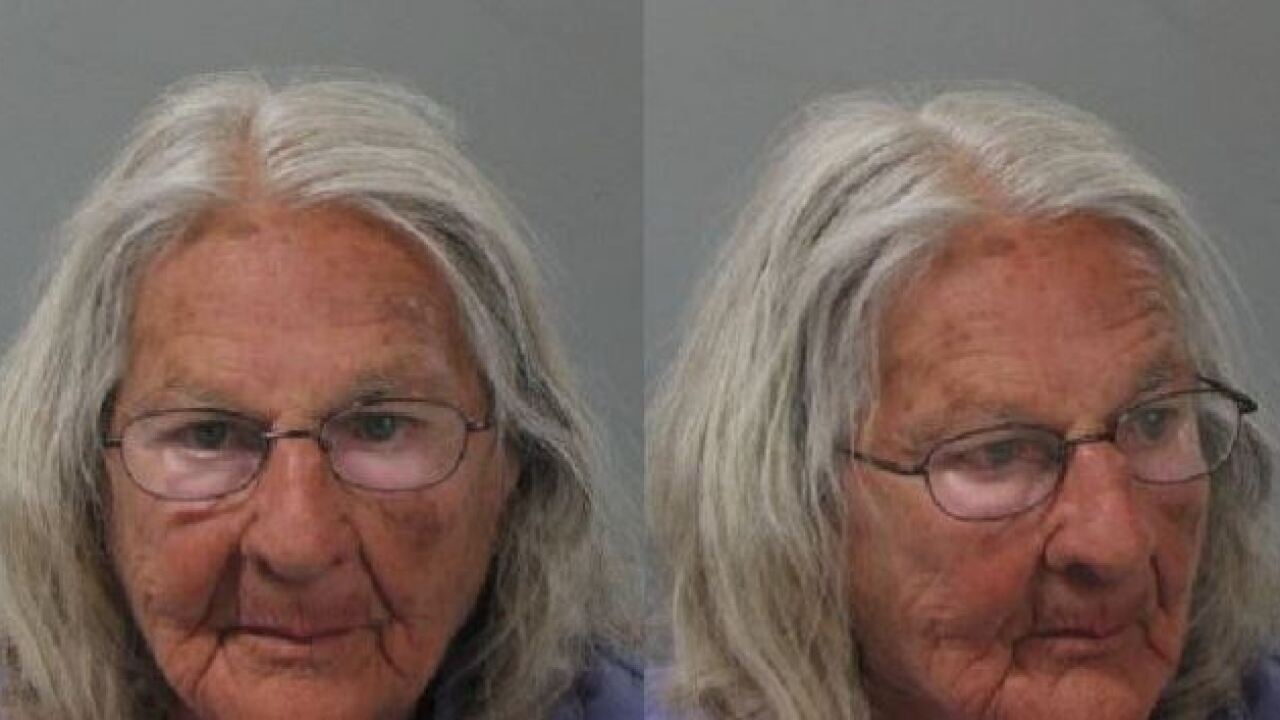 Laura Viehdeffer was arrested around 10am Wednesday and charged with third degree criminal sale and criminal possession of a controlled substance.

The Genesee County Sheriff’s Office says Viehdeffer sold the controlled substance from an apartment on West Main Street in Batavia on June 28, 2015.

The elderly woman is due back in court on June 2.