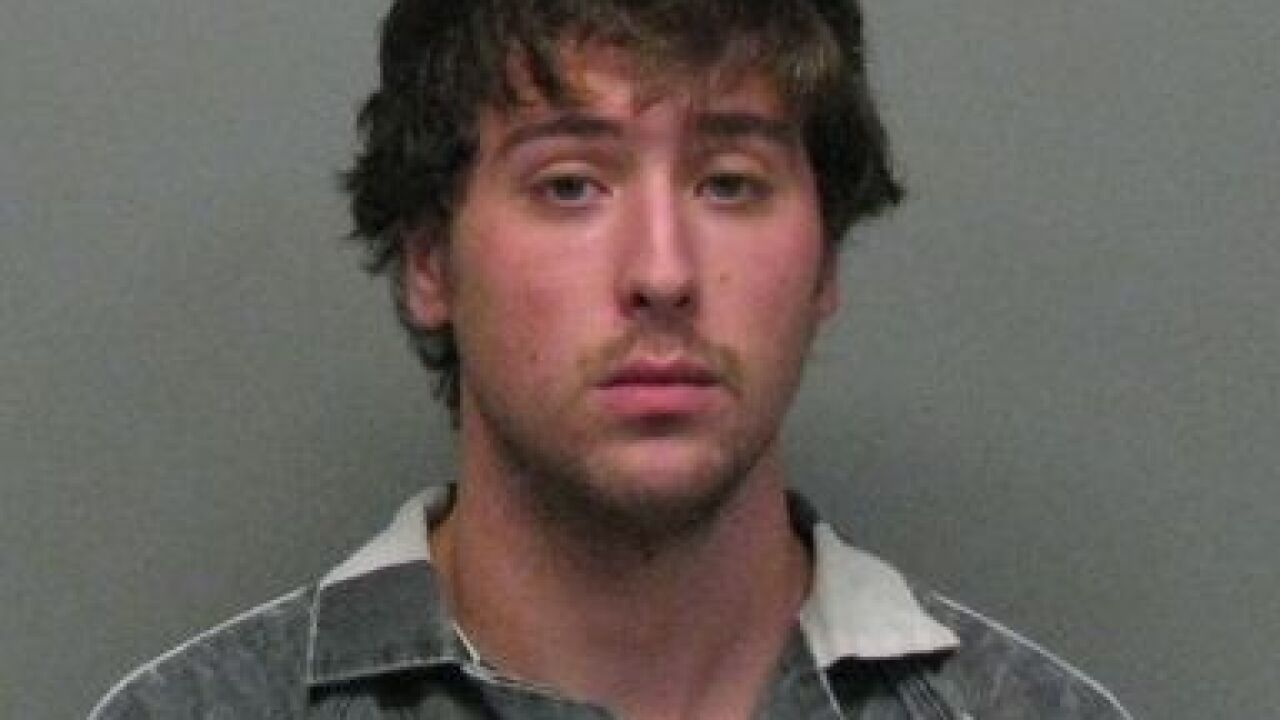 A Forestville man is behind bars, accused of cracking a safe and making off with several thousand dollars in stolen goods.

The Chautauqua County Sheriff's Office reports that Jesse Borello, 19, broke into the safe of another Forestville resident in July. Investigators say Borello took cash and jewelry, valued at $11,000.

Borello was arrested after a long investigation into the theft and charged with third degree larceny and fourth degree criminal mischief.

Borello is being held at the Chautauqua County Jail in lieu of bail.