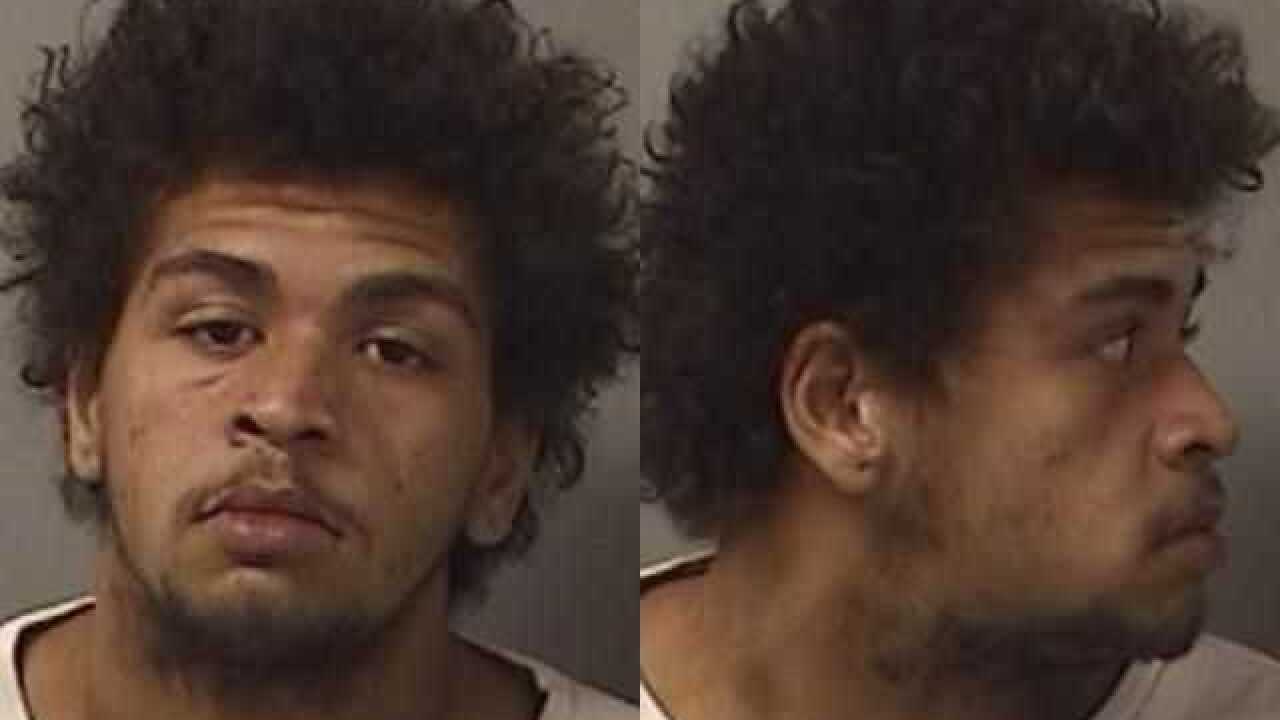 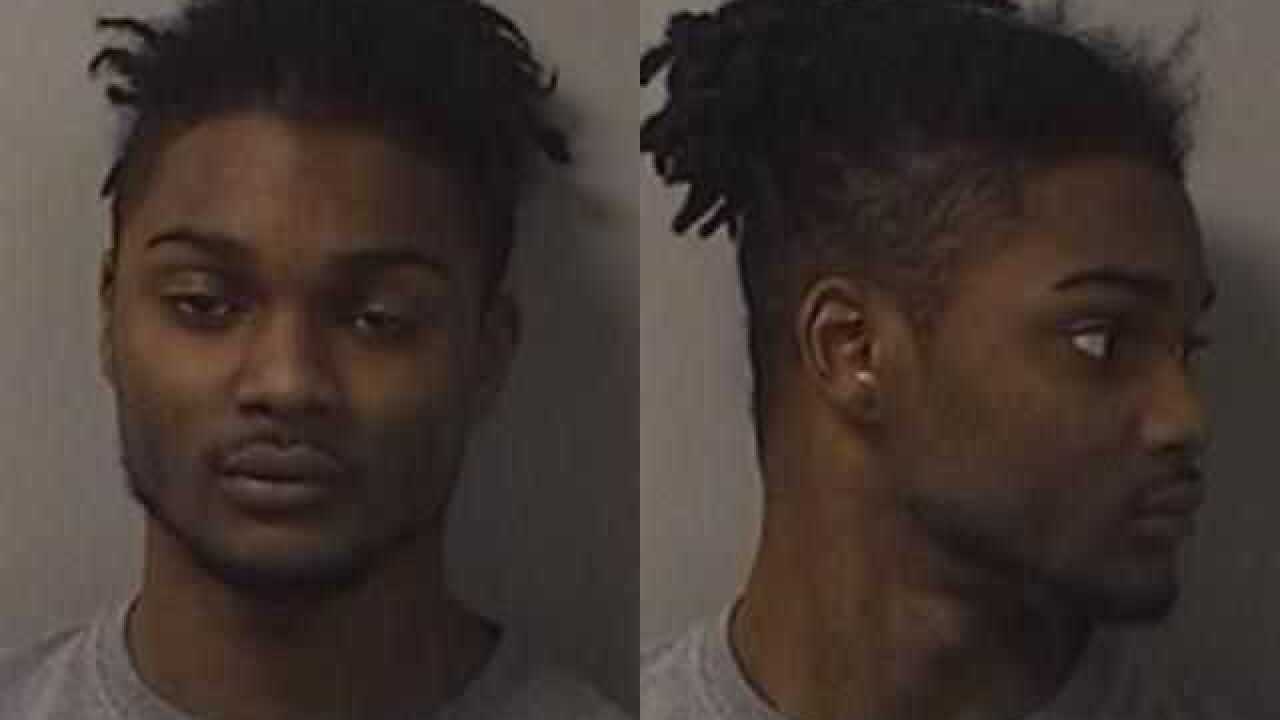 Batavia Police announce the arrest of Jaequele Tomlin, 23 of Central Avenue in Batavia and Quamane Santiago, 19 of Main Road in Stafford for allegedly posting a false  "vehicle for sale" ad on Craiglist.

Officials say the intent was to rob any would be buyers. Concerned citizens contacted Police about the post and the suspect's suspicious behavior.

Both suspects were found to be in possession of replica firearms when being taken into custody.

Tomlin and Santiago were remanded to Genesee County Jail with no bail after being arraigned.

They're charged with 4th Degree Conspiracy. Tomlin also faces Criminal Mischief and Assault based on a City of Batavia Warrant. They will reappear in court on January 19th at 1:30 p.m.

Police ask anyone who responded to a suspicious "vehicle for sale" ad in the City of Batavia please contact them at 585-345-6311.