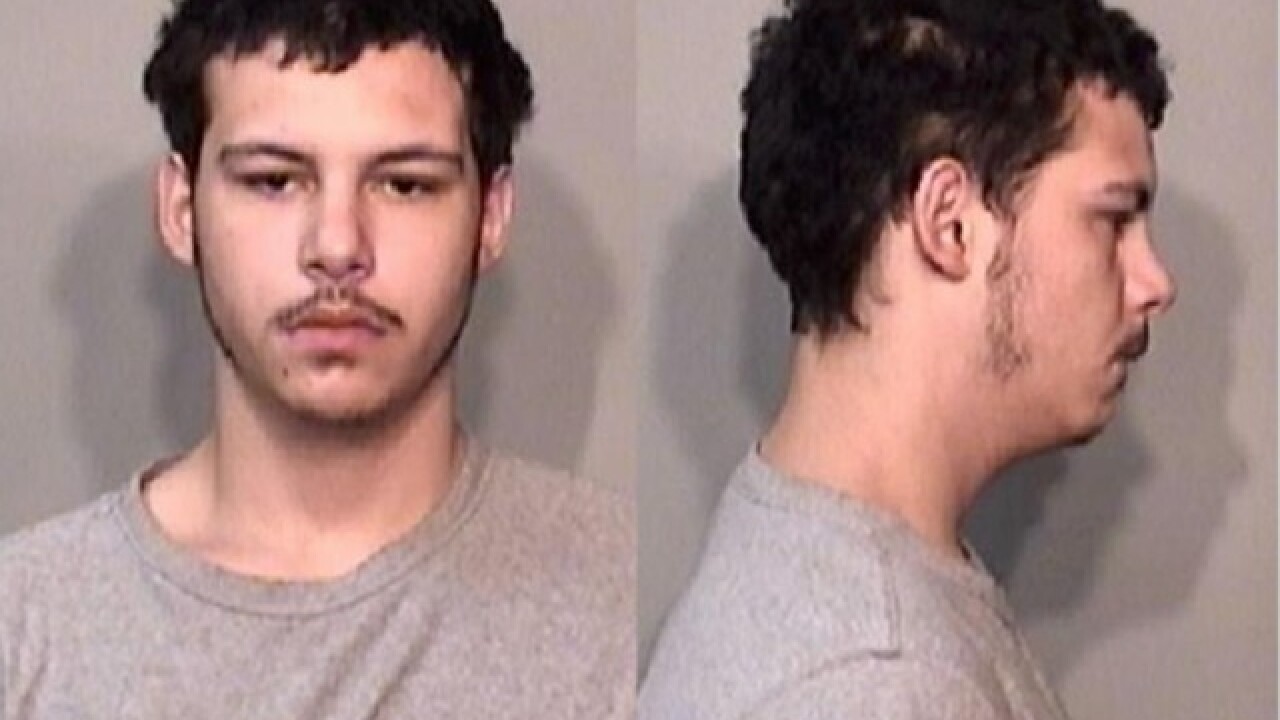 A Niagara Falls man is facing a number of charges after police say he pistol whipped a store clerk while trying to rob a 7-Eleven on Niagara Falls Boulevard.

North Tonawanda Police say 20-year-old Brandon Ortiz went into the 7-Eleven on the boulevard near Ruie Road Sunday evening.  They say he pretended to shop for a little, then put on a clown mask, showed two guns to the clerks and demanded money from the register.

One of the clerks called her boss, who was able to call 911.  Police say when Ortiz realized she made the call, he demanded her phone and pistol whipped her a number of times.  They say he then stole cash and cigarettes from the store, as well as cash from three teenage girls who happened to be there.  When officers got to the store, they say he was trying to rob a woman who was in the parking lot.  He started to run, and was arrested a few houses away.

Ortiz is charged with first and second degree robbery, assault, and criminal possession of a weapon among other things.  He was held without bail and set to be arraigned Monday, November 5th.  The clerk who was assaulted needed stitches, and was treated at DeGraff Memorial Hospital.