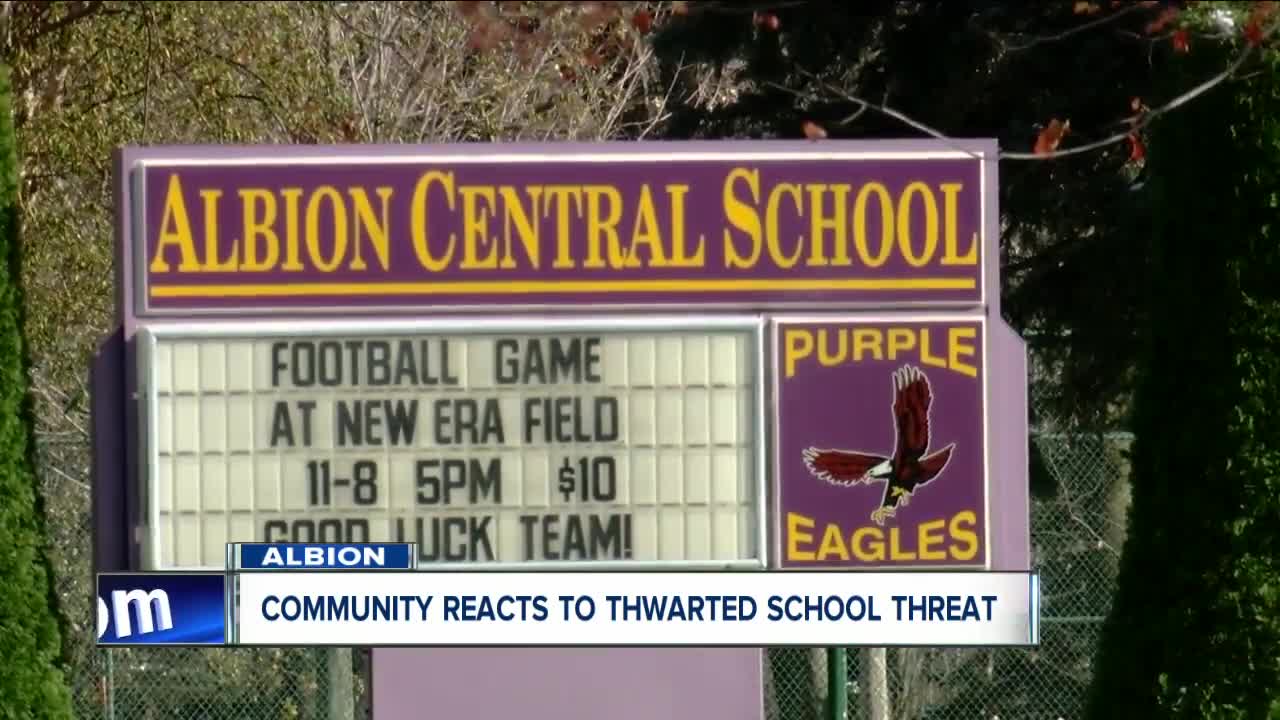 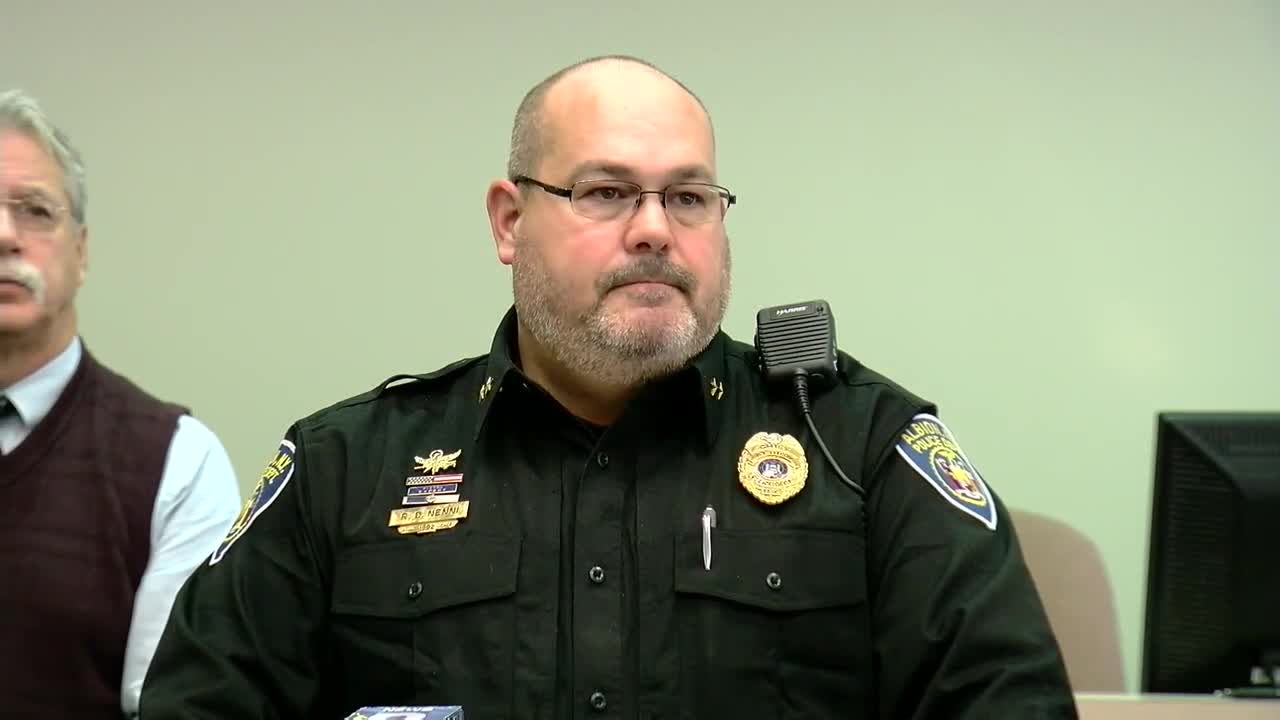 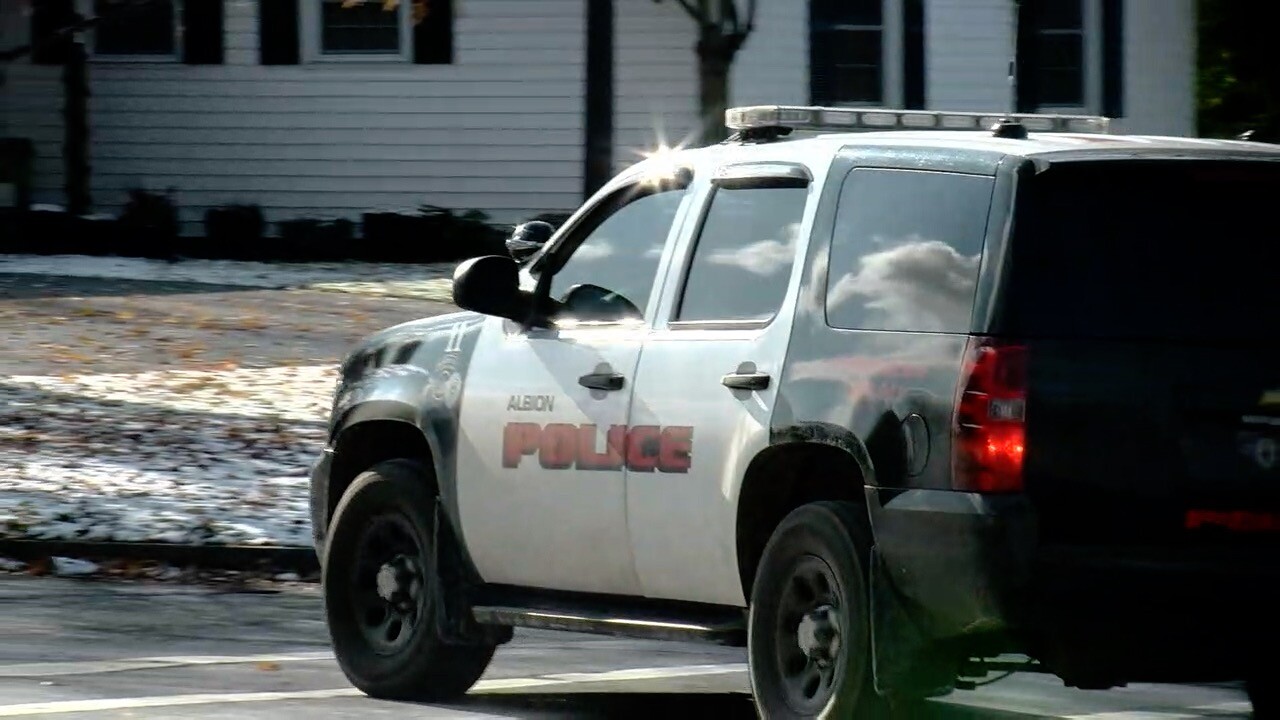 Police say Monday there was a threat reported to a staff member of Albion Middle School, the threat consisted of violence from one student to another as well as physical violence against others.

According to police, three middle school students under the age of 16 were involved and had plans to kill and injure occupants of the middle school.

Police say their plan was to enter the school with explosives and firearms to kill and injure students and staff, a date had also been set to carry out the plan.

The three students involved have been charged with conspiracy in the second degree. Their names have not been released and they will be tried in juvenile court.

Police say although it was a credible threat they do not believe an attack was imminent and the school's campus is safe.

The threat, alarming to people in the community. Roberta Johnson was at a near loss for words when she heard the news. Her two children went to Albion Middle School about two decades ago, and said she could've never imagined a situation like this.

"Everything was just so different, so I just don't think it was something we had to worry about," Johnson said.

Items related to the threat have been seized although police will not comment on what has been seized.

Police say a crisis was averted due to those speaking up about the threats.

That's why the department is urging parents to stay tuned in to their kids devices.

"It's important that you monitor what they do on social media, seeing what apps they have, seeing what they use to communicate," said Albion Police Chief Roland Nenni.

In a letter to parents Wednesday Albion Central School District Superintendent Michael Bonnewell said the district was investigating reports that a small number of middle school students shared inappropriate and threatening messages and images on the app Discord.

Bonnewell said the students involved in the messages were removed from school and the investigation was continuing.

"The District had previously formalized a Threat Assessment Team with assistance from members of the Albion Police Department, the Orleans County Mental Health Department, the Orleans County District Attorney's Office, and a specialist from the FBI to review potential threats to our students. This Assessment Team is involved in the current situation and will remain so as the work on this situation continues. We are grateful for a dedicated group of professionals who bring their expertise to the team. The safety of our students remains our highest priority. This case has been the sole activity of many of our school staff as well as of partners on the Threat Assessment Team. We are grateful to those students and parents who have shared information they have regarding this or any other possible safety issue."

"The State of New York has zero tolerance for violence in our schools. I will do everything in my power as Governor to keep our children and our teachers safe. And I want to be crystal clear: any person posing a threat to our schools will face the harshest possible penalty under the law - whether or not they intend to actually execute that threat.

"I want to personally thank officials at the Albion Central School District, the Albion Police Department, the Orleans County District Attorney's office, the FBI and the New York State Police for their swift response to these threats. School and police officials across this state continue to be on high alert and I encourage anyone who notices any unusual or suspicious behavior to report it to school administrators and law enforcement right away."