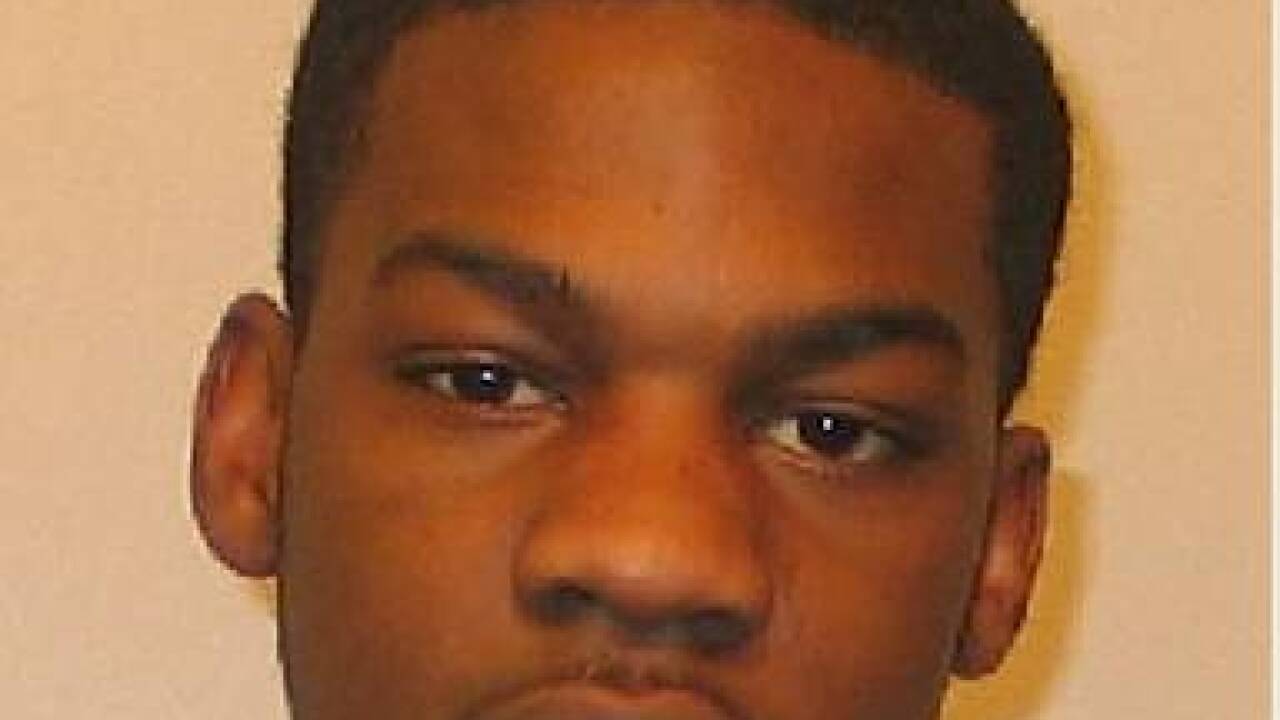 FOLLOW UP: According to the Niagara Falls Police Department, 24-year-old Charles Lee Walker was arraigned following a grand jury charging him with murder and criminal possession of a weapon in the shooting death of Ladre Walker.

Charles Walker and Ladre Walker are not related.

Walker has been in custody at the Niagara County Jail since his December 12th arrest. He is currently being held on $400,000 bail. His next court appearance is February 13th, 2018.

UPDATE: The Niagara Falls Police Department is looking for 24-year-old Charles L. Walker, Jr. Officials say Walker is a person of interest in the homicide of 26-year-old Ladrae Walker.

Walker, pictured above, is approximately 6'0", 165 lbs. According to authorities, he may be operating a silver 2011 Chevy Impala with New York license plate HFL5991.

Original: A 26-year old Niagara Falls resident has died after an afternoon shooting.

The victim, identified as Ladrae Walker, was shot on Highland Avenue Tuesday at around 3:00 p.m.  He suffered a single gunshot wound to the chest, according to police.

The victim was pronounced dead at the Niagara Falls Memorial Hospital Emergency Room.

Detectives were scouring the area of the 2800 block of Highland Avenue Tuesday evening.