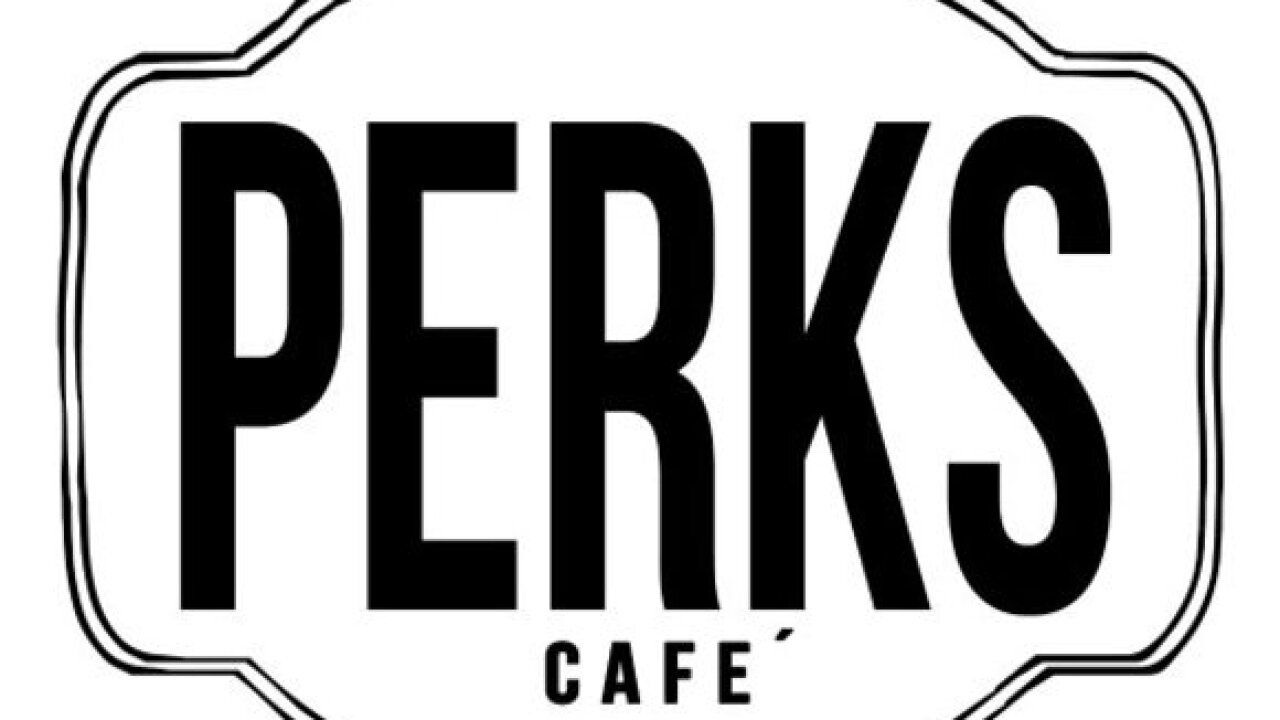 Perk's Cafe has announced that due to the landlord's failure to address several conditions present in the Sidway building they are forced to stop operations at their Main Street Cafe.

A manager with the cafe says they hope the abandonment of the location is temporary. They plan to return if the landlord fixes the unsafe conditions of the building.

"The safety of staff, customers and residents of the building are most important to us" said Perks owner Bob Newman.

Bob Newman states "In our lease it clearly states in 3 places, including an addendum, the landlord VIE Sidway Management was to provide a working, licensed kitchen exhaust system. They have continually failed to address old grease leaking from the improperly installed kitchen ventilation system that doesn't meet code. After the Erie County Health Department and the Buffalo Fire Department inspected it they made it clear to the landlord the ventilation system was not up to code and presented a dangerous situation. However they refused to comply instead threatening to evict us." Newman continued "its a great location in a developing area but needs some attention from an absentee landlord based out town."

Perk's opened for business earlier this year after a long restoration and remodel of the space. It has been popular with downtown employees and neighbors.

Perks also operates a restaurant at Elmwood and Bryant in the City.