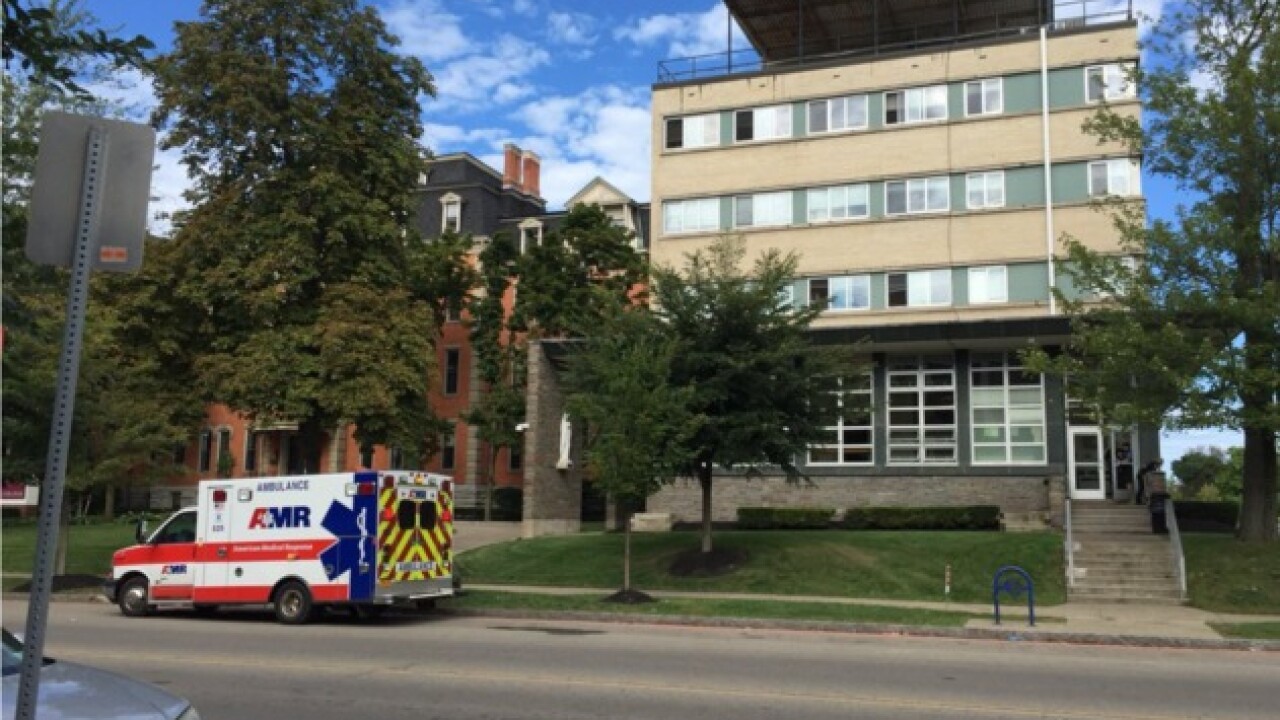 According to the Buffalo Fire Department, crews were called to the school on Porter Avenue around 9:30am after a student suffered an apparent asthma attack triggered by an irritant in the air.

Fire officials say the pepper spray was let out in a second floor bathroom at the school. 400 students were taken across the street to D'Youville College's Madonna Hall.

Investigators say a total of 27 students and three adults were evaluated on scene, no one was taken to the hospital.

Investigators are still working to determine the source of the irritant.  According to early reports, a student sprayed pepper spray in the school hallway during a class change.

The district released this information later in the day:

"As the investigation continues, local authorities are speaking with a person of interest and checking video footage. The Hazardous Materials team did not find a particularly dangerous substance, and D’Youville’s team of engineers will commence clean-up. All staff and students are headed home at this time. The school has been declared safe, and will resume on Monday."