Pegula: Bills stadium plans on hold until after elections 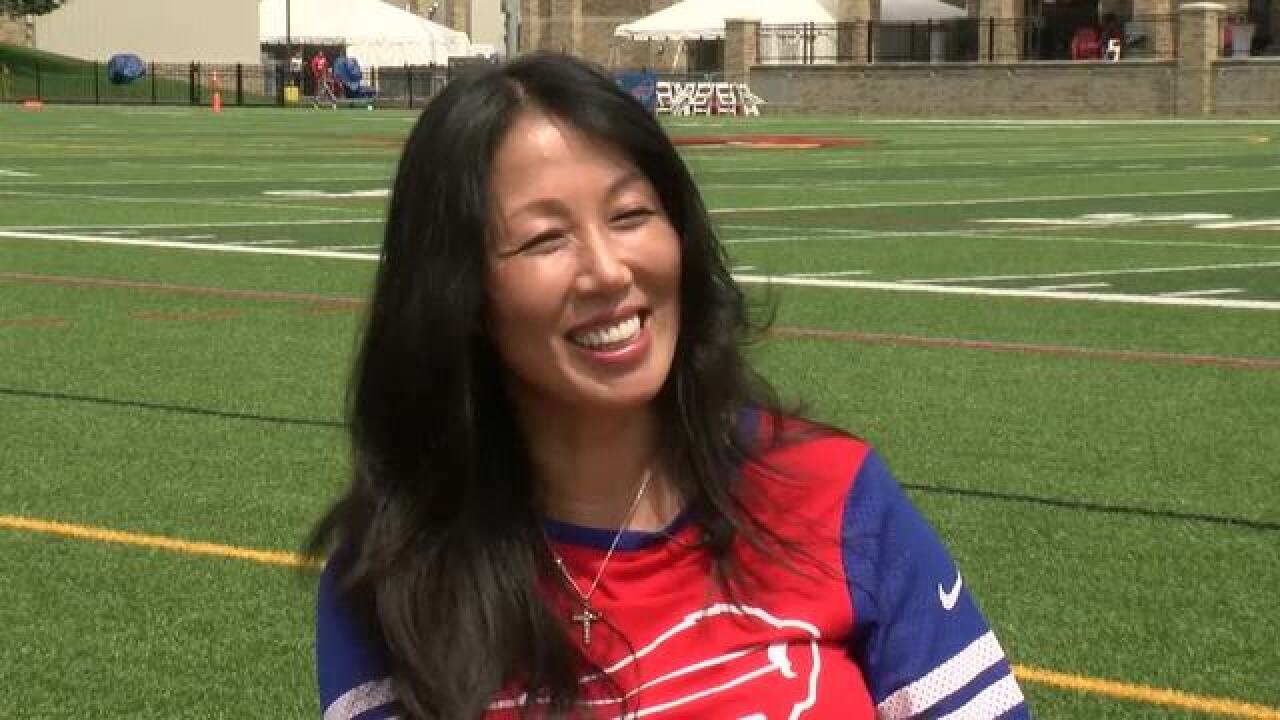 Buffalo Bills co-owner Kim Pegula tells The Associated Press the clock on deciding whether to build a new stadium or renovate the team's current facility won't begin ticking until after New York's gubernatorial race is settled in November.

Pegula describes that timetable as being "prudent" because the Bills don't want a stadium-funding issue to become a distraction during the election. And she adds there's no point of opening talks with state officials until after the votes are counted.

Gov. Andrew Cuomo, whose administration played a role in negotiating the team's current lease in 2012, is running for a third term, and being challenged by Cynthia Nixon in the Democratic primary. Marcus Molinaro is the Republican candidate.

Pegula says both options - a new facility versus a new round of renovations at New Era Field - are being considered. And she expects to have the framework of a plan determined before the current lease expires in the summer of 2023.

Pegula touched on the stadium topic during a wide-ranging interview with the AP on Wednesday. The Bills prepare to open their 46th season at Orchard Park, New York, on Sunday, when they face the Los Angeles Chargers.