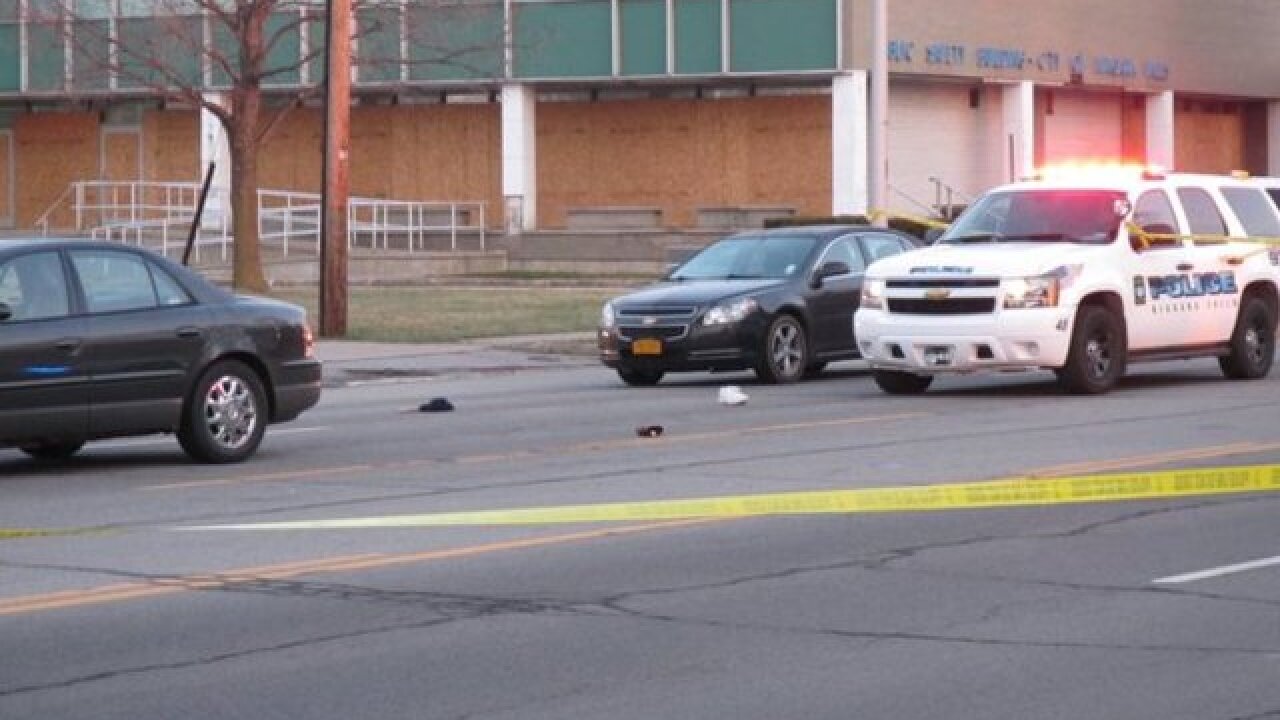 Police in Niagara Falls are piecing together an early morning crash that critically injured a pedestrian.

Investigators say a driver was making a left hand turn off of Sherwood Avenue around 6:50 Tuesday morning when he hit the 69-year-old pedestrian. The man was crossing Hyde Park Boulevard at the time.

We're told the pedestrian suffered significant head injuries, and broken bones. He was taken to ECMC where he is currently listed in critical condition.

The pedestrian's name has not been released.

Police have not said whether the driver will be charged.