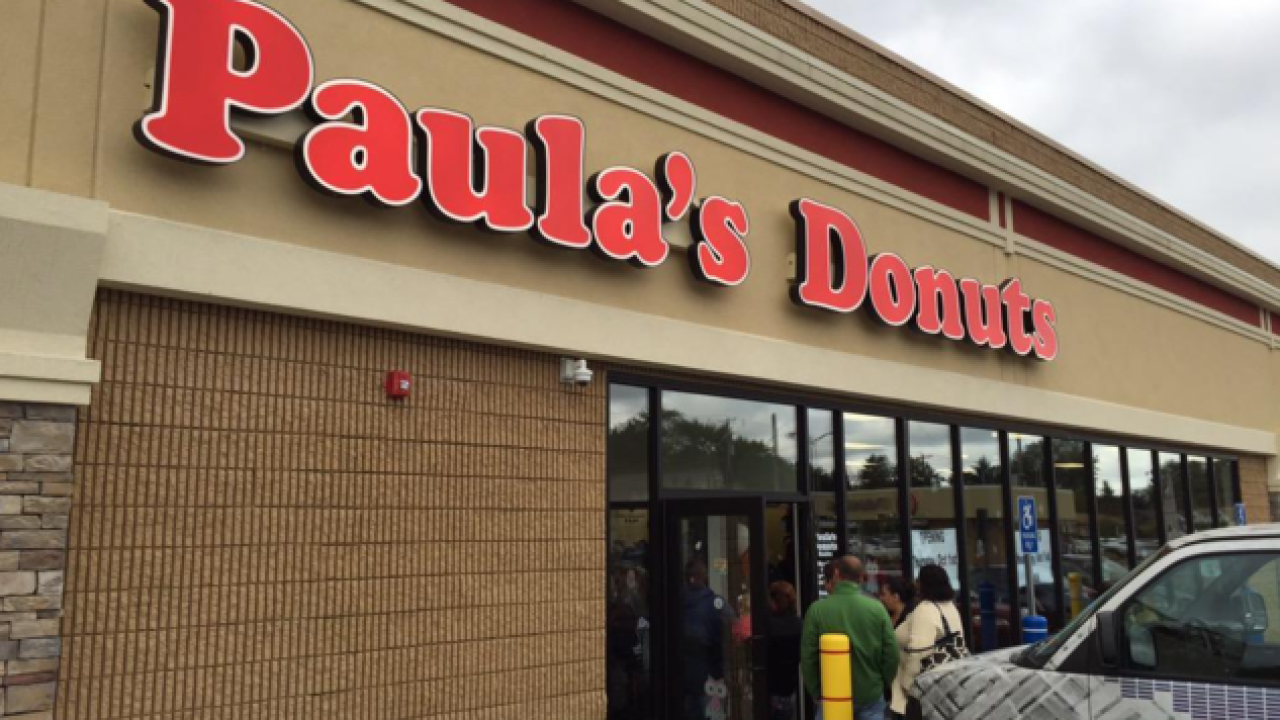 Get excited donut lovers! Paula's Donuts will be opening a new location in Larkinville!

Larkin Development Group has announced that Paula’s Donuts will be opening a new 6,000 square foot building at 822 Seneca Street. It is set to open in the fall of 2020.

According to the development group, the building is designed to house Paula’s Donuts on the first floor and apartments on the second floor.

“We are thrilled to work with Paula and Chuck Huber, along with the rest of their family, to bring Paula’s Donuts to the city of Buffalo.” writes Larkin Development Group Vice President, Leslie Zemsky, “Larkinville has become Buffalo’s premier food and beverage neighborhood. The addition of Paula’s sweetens up the offerings even more.”

“We have received numerous requests to open a Paula’s Donuts in the city over the years. We look forward to serving fresh donuts, coffee and other fare there starting in 2020,” said Paula Huber, owner of Paula’s Donuts. “We are excited about the Larkinville neighborhood. Its central location will make if convenient for customers from all over the city to stop by.”